The Alien. Xenomorph, monsters, the Beast, nasties, Linguafoeda acheronsis, Internecivus raptus, Xenomorph XX121…  Our favourite extra-terrestrial Starbeast has been known by several different names over the decades but without a doubt the moniker of Xenomorph is probably the most common. First used by Lieutenant Gorman during Aliens, Xenomorph is actually something of a misnomer.

Xenomorph literally translates to foreign form – or my preferred interpretation, strange shape – and is something of a generic term. The most recent novel – Alien: The Cold Forge, written by Alex White – also poked fun at the generic nature of the name Xenomorph, with its own mad scientist saying that “any creature for which we don’t know the taxonomy is technically a Xenomorph.”

Instead the Aliens are known informally as “Snatchers” which no scientific name given to them. The book does give the face-huggers a real name, though – Manumala noxhydria, which translates to the evil hand, the jar of night.

The term xenomorph could apply to any unusual creature and I would suggest is a generic term used to describe unknown or unclassified creatures – something I think the Weyland-Yutani Report and Aliens: Sea of Sorrows supports with the addition of the label XX121, suggesting that perhaps many other alien lifeforms have been classified as xenomorphs under specific labels. 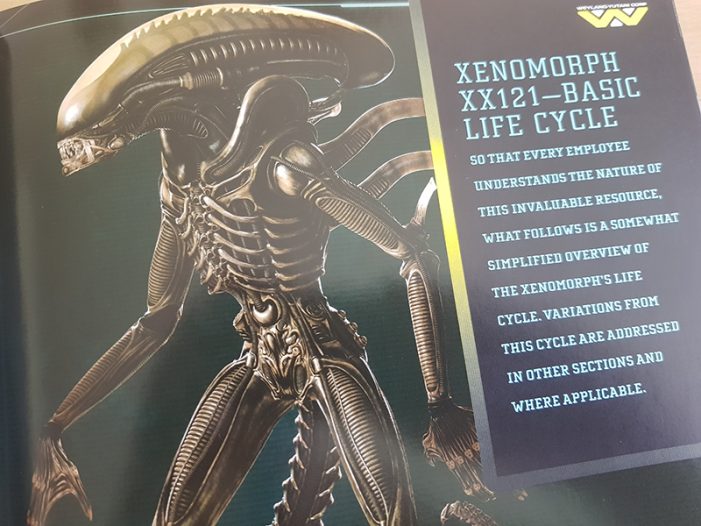 The anthology book Aliens: Bug Hunt also supports this. The book features many different aliens and in one particular short, Distressed by James A. Moore, the unknown alien creature in that short is also referred to as a xenomorph.

In addition to Xenomorph, the Aliens have also been known by several scientific names or more specifically Binomial names. The most prolific of which is Linguafoeda acheronsis. Coined by and used exclusively by writer Mark Schultz Linguafoeda acheronsis, which translates to “foul tongue of Acheron”, was first introduced in 1997 with the release of Aliens: Havoc and said by Gropius Lysenko.

Gropius Lysenko was described as a brilliant biochemist who originally worked for Neo-Pharm and was eventually hired by Weyland-Yutani. He was well known for his experimentation with consciousness-altering substances. He was researching the psychoactive properties of substances derived from the Alien’s Royal Jelly – specifically genetically engineering the royal jelly in an attempt to make the Alien consciousness understandable to humans with similar psychic abilities.

Eventually, he discovered a way to use these substances to separate his consciousness from his physical body and was even able to enter and take over other people’s bodies. I wont turn this article into a breakdown of every single series Linguafoeda acheronsis was used in but Aliens: Havoc is one of the braver Alien series and it tries to do something different with the story and the art-style. I’d recommend giving it a read. 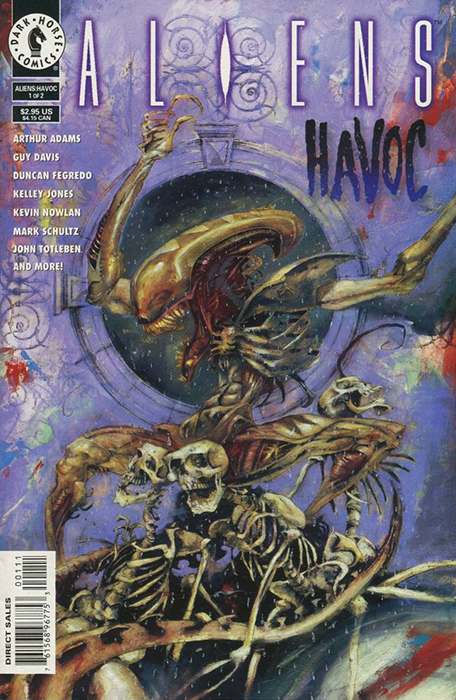 The term Linguafoeda Acheronsis would re-appear in Schultz later Alien series, Aliens: Apocalypse – The Destroying Angels (which is one of my personal favourite comics), Aliens: Once in a Lifetime and Aliens vs. Predator vs. Terminator. 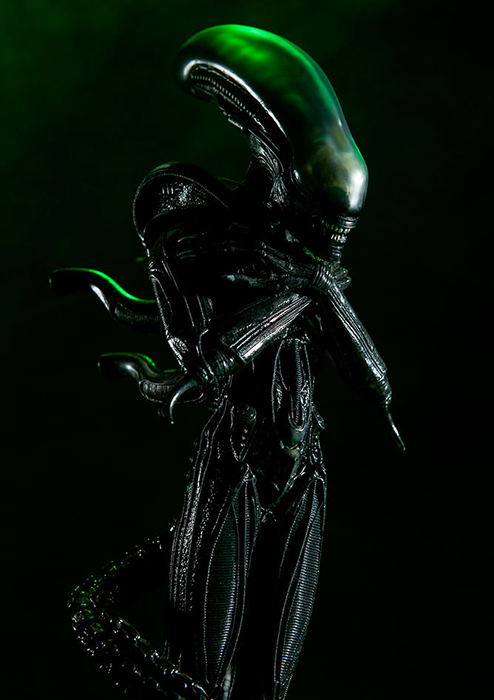 Despite both Linguafoeda acheronsis and Internecivus raptus appearing as if they are scientific binomial names, they don’t actually fit the formula used for that naming convention. I read here from an article on Ars Technica which has the following to say on that topic:

“Neither is really a good example of authentic binomial nomenclature, which has strict rules for how names are derived. The implication behind both is that the aliens are either of genus Linguafoeda or genus Internecivus, and of species acheronsis or raptus. Both names sound cool, and they have cool English translations, but both fail as instruments of classification or taxonomy.”

Personally, I’m not a huge fan of just the term Xenomorph but with the XX121 label and the assumption that Xenomorph is just a generic term used for extra-terrestrial creatures that haven’t been classified I’m kind of okay with that. I typically just like to call them Aliens.