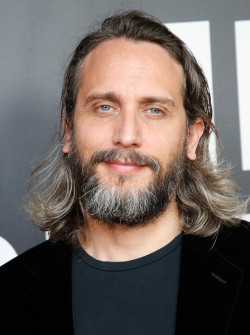 A new Alien film was revealed to be in development in March 2022 and will be directed by Fede Alvarez, who previously directed Don’t Breathe and the Evil Dead remake. The upcoming Alien film will be produced by Ridley Scott and will be made for the Hulu streaming service. The working title is Alien: Romulus and will begin filming February 6th, 2023 in Budapest, Hungary.

Director Fede Alvarez pitched his Alien sequel idea to Ridley Scott many years ago who then called him in 2021 and asked if he was still interested in doing it. President Steve Asbell said his pitch was a good story with some interesting characters.

Álvarez’s take is being kept deep inside the studio’s chest cavity, but sources describe it as unconnected to the previous movies.

According to sources, Álvarez is a rabid fan of the franchise and casually pitched a take to Scott many years ago. The idea remained implanted in Scott’s brain until late last year, when he called Álvarez out of the blue and asked him if he was still up for it. Álvarez didn’t have to be asked twice.

20th Century picked up the project “purely off the strength of Fede’s pitch,” said division president Steve Asbell. “It was just a really good story with a bunch of characters you haven’t seen before.”

Asbell, who recently spoke to THR about the future of 20th Century Studios, said by doing the project for Hulu, there wouldn’t be the pressure to whittle down the potential edginess that could come with theatrical considerations. “It’s not a film that has to be all things to all people with those gargantuan budgets. They get to be authentically what they are. And this is closer to its genre roots.”

Actor Cailee Spaeny was in talks for the lead role in Alien: Romulus and recently posted a piece of H.R. Giger artwork to her Instagram.

Nothing is known about the story except that it is completely unconnected to the previous Alien films. 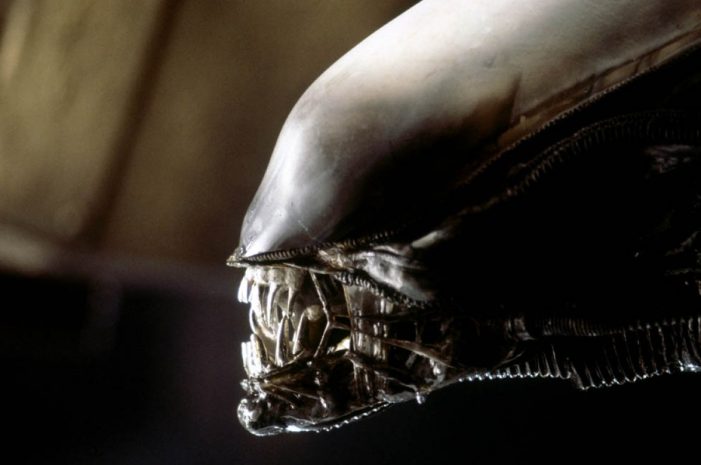 Where and when will the upcoming Alien film be set?