With Fede Alvarez’s Alien: Romulus apparently scheduled to start principle photography February 6th 2023, we can expect to see more casting news or rumors’ over the coming months. According to DanielRPK, the scooper who first revealed the working title of Alien: Romulus, actress Phoebe Waller-Bridge is currently up for the role of Rook, a new synthetic character in Alvarez’s upcoming film!

Perhaps best known for her role as creator, lead writer, and star of the BBC produced sitcom Fleabag, Waller-Bridge is also no stranger to science-fiction or playing artificial people having voiced L3-37 in Solo: A Star Wars Story. 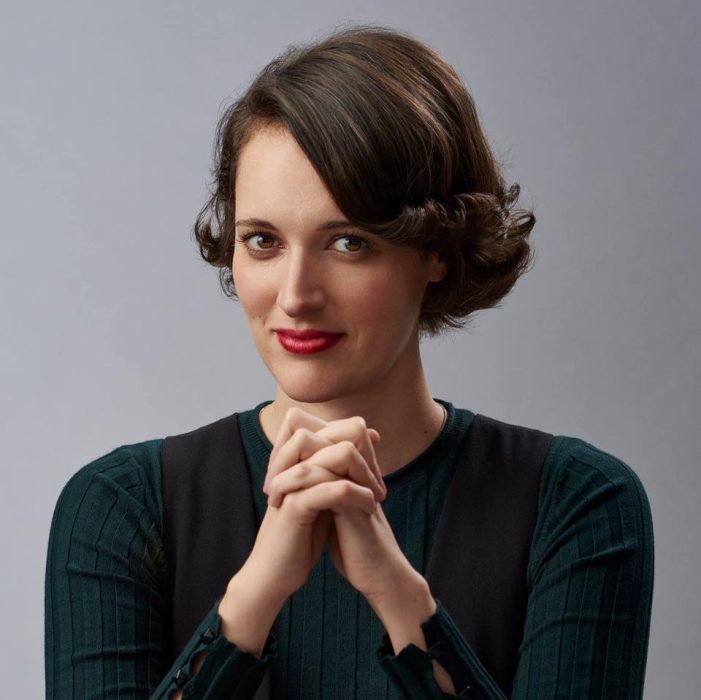 Likely a play on the name of chess piece (ala Bishop from Aliens), other Bishop model synthetic characters have been named Rook in Alien lore such as in Aliens: Colonial Marines and Broken, a short story from Aliens: Bug Hunt.

While news on the film has been generally quiet so far, back in November it was also reported that actress Cailee Spaeny was in talks to appear in Alien: Romulus as the film’s lead.

Thanks to Nightmare Asylum and Gimitko for the news! Keep your browsers locked on Alien vs. Predator Galaxy for the latest Alien: Romulus news! You can follow us on Facebook, Twitter, Instagram and YouTube to get the latest on your social media walls. You can also join in with fellow Alien and Predator fans on our forums!