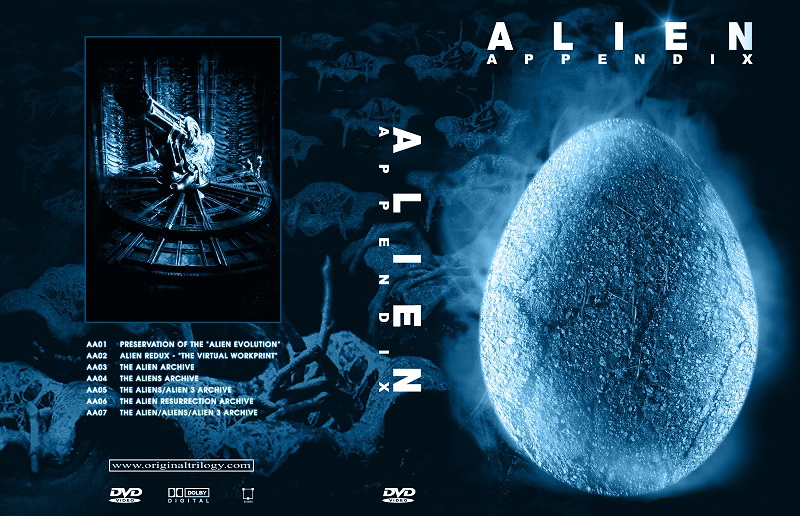 The Alien Appendix series are a group of seven fan-made DVDs that include rare documentaries and footage from the Alien series that weren’t included on the official Alien DVD or Blu-Ray sets. They are notoriously difficult to find links to download. If you want to download them, you’ll have to do a google search and try to find someone who has them. 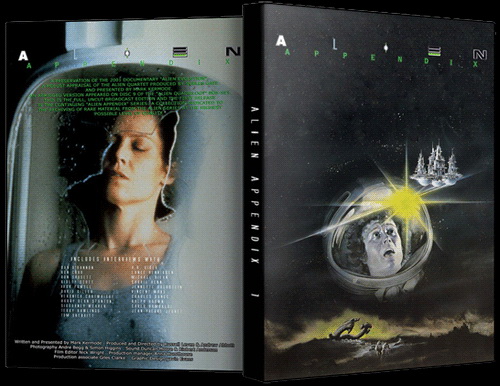 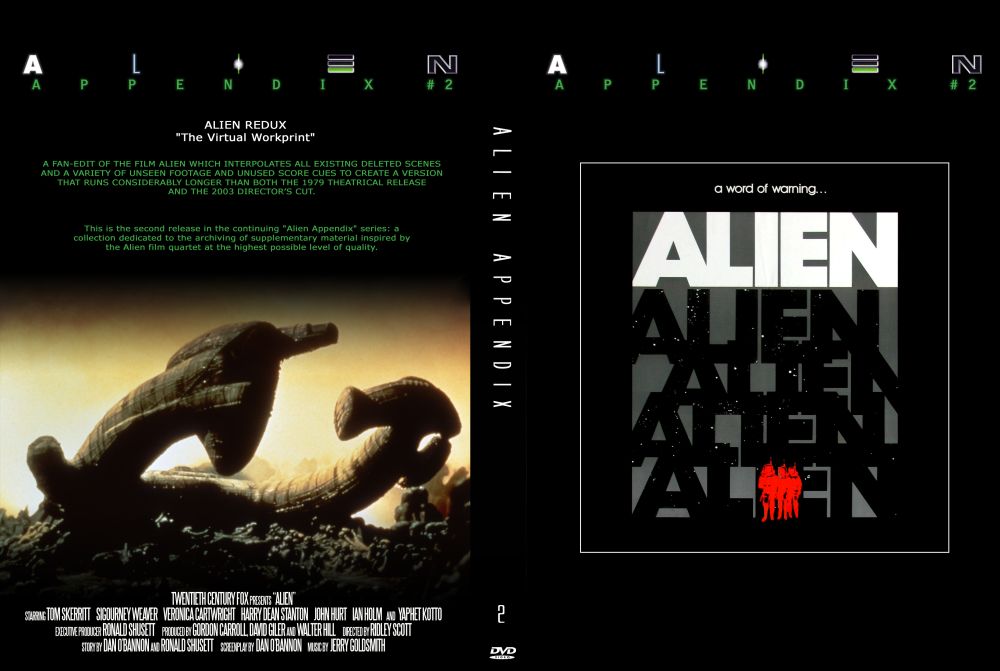 Years ago a fan editor made an edit of Alien re-inserting the known deleted scenes from Alien, this was known as ‘Alien Redux‘. Years later another fan has made a revamp of this edit from scratch using all known footage available to make a reconstructed virtual workprint. This version also uses unused musical scores and has alternate opening credits. 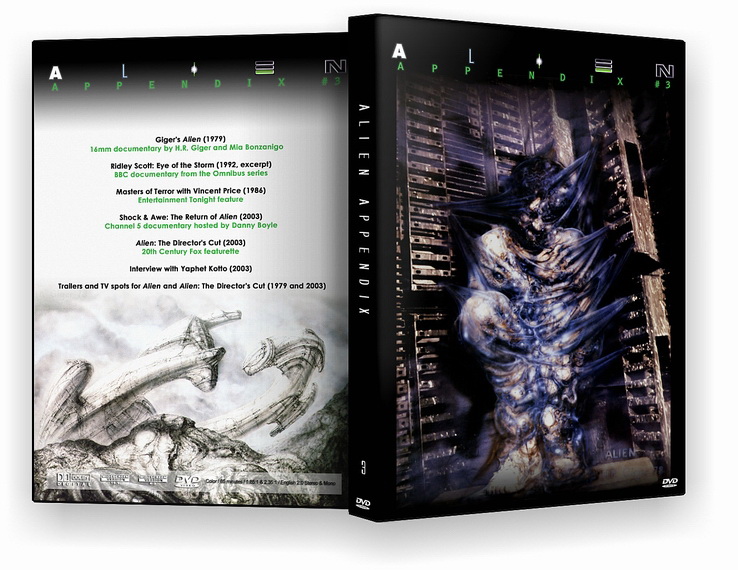 This release contains a few pieces of supplement material. The first is a Laserdisc Rip of a very rare 1981 making of documentary called ‘Giger’s Alien‘ no doubt you will have already seen or read the book. This is a behind the scenes look at the making of Alien filmed by both H.R. Giger and his Assistant Mia. 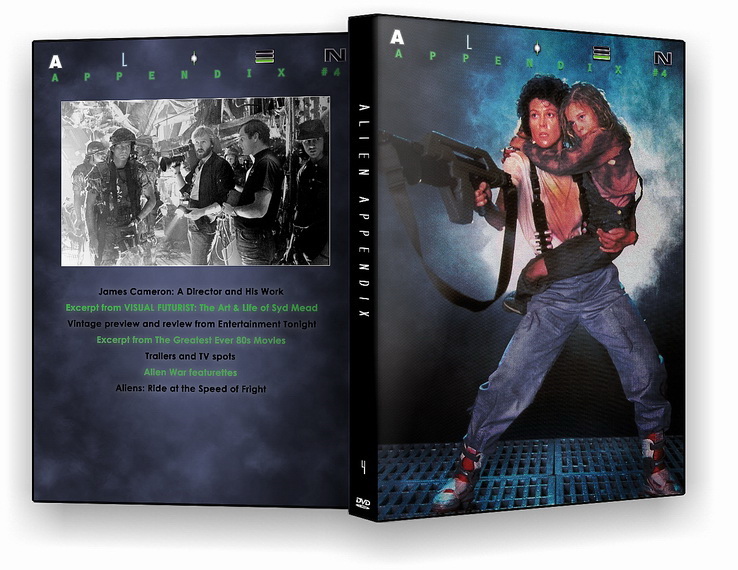 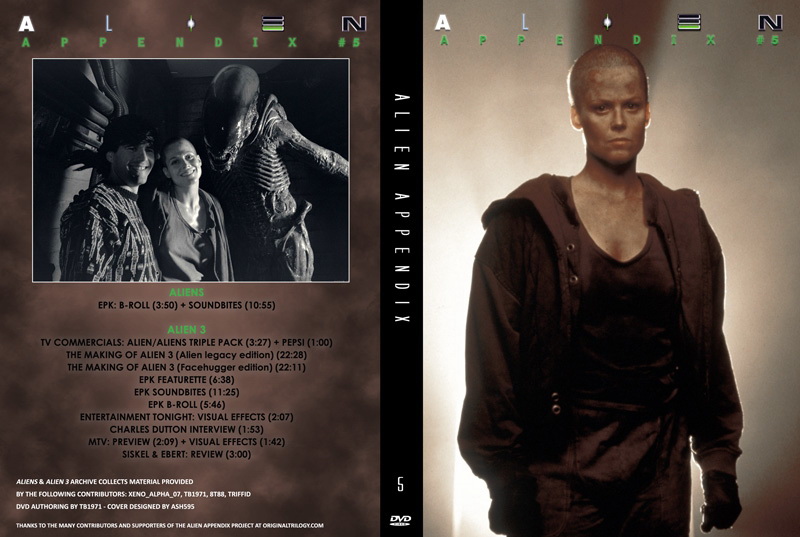 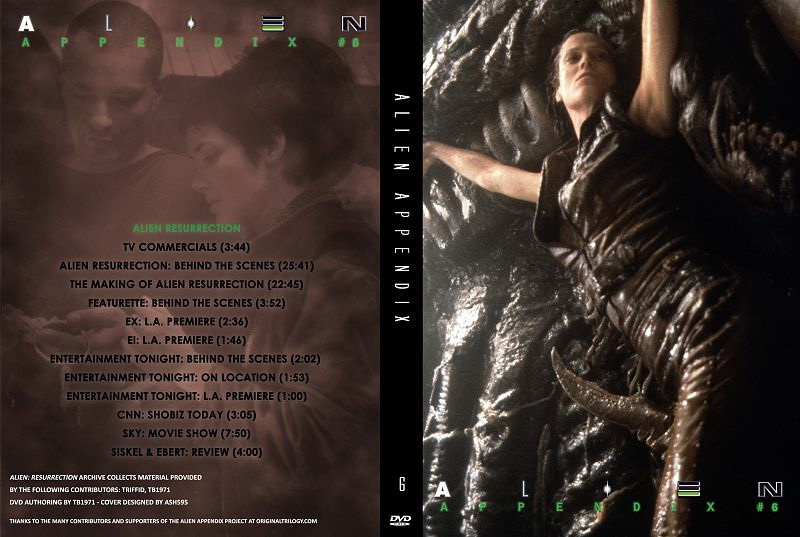 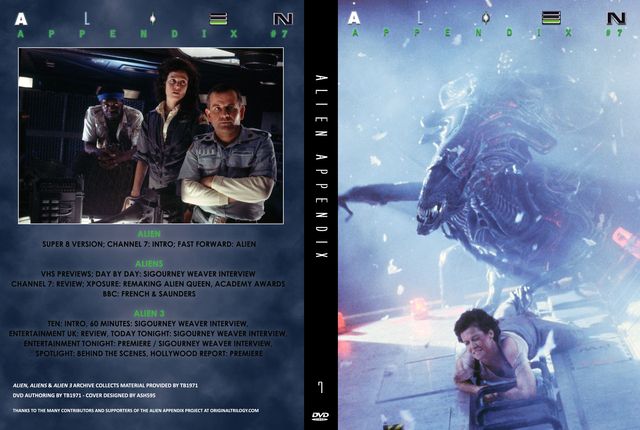