As a lot of us know, Predator’s picture quality has been plagued with lots of grain and dust since it was released on VHS and DVD. This was due to how the film was originally shot in the late 80s and the type of stock that was used. The grain doesn’t appear all the time, it’s more noticeable in the opening scenes and in the darker jungle scenes. The first Blu-Ray release was a big step up from the DVD but the grain and cloudiness still remained. Just in time for the release of Predators, 20th Century Fox is releasing a new Blu-Ray set called Predator: Ultimate Hunter Edition which comes with a new digital restoration of the film. This article is a picture quality comparison between the two Blu-Ray releases. The first image is the old version, the second screenshot is the new version. You really need to check out the full 1080p screenshots to see the difference.

The opening shots of the movie with the helicopter bringing Dutch in. It’s fairly noticeable that all the grain in the sky has been completely removed. 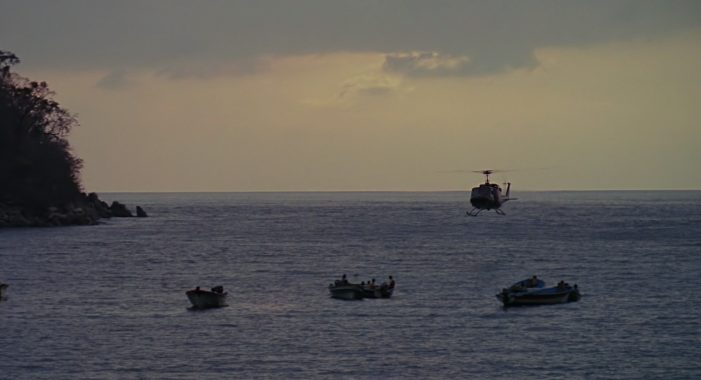 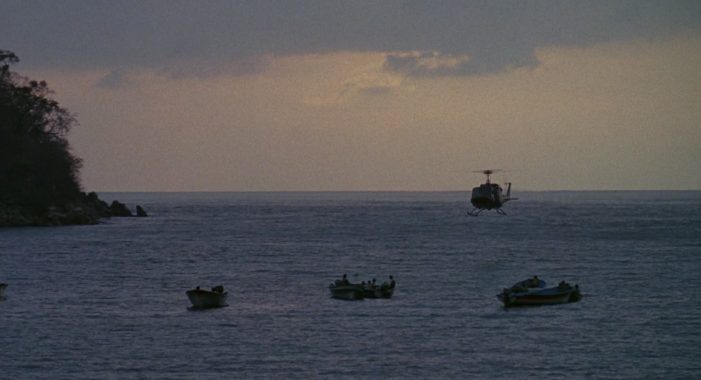 There’s been a lot of talk on forums about this shot. Arnie’s face looks very waxy in the new version. It could just be because of the lighting or something. It’s an isolated shot, however. You can see from the other shots, he doesn’t look like that through the entire movie. 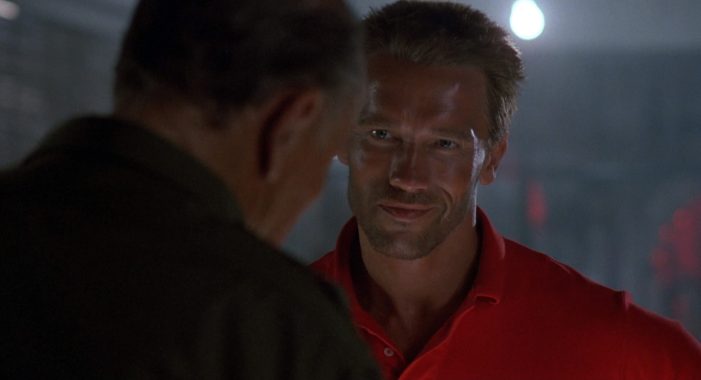 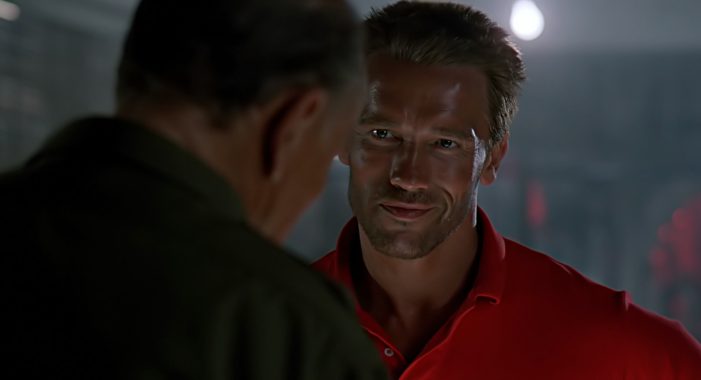 The shot is of Poncho and as you can see all the grain has been removed. 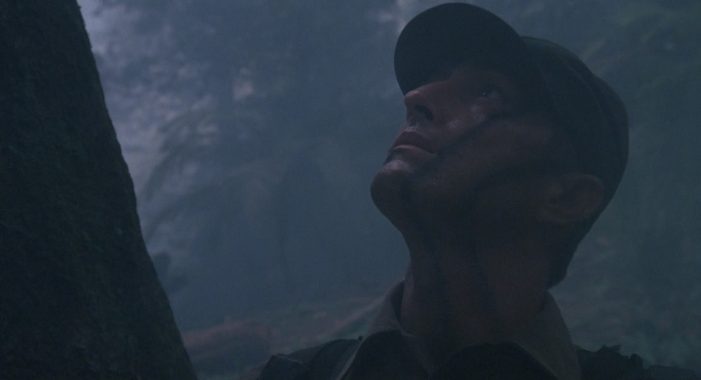 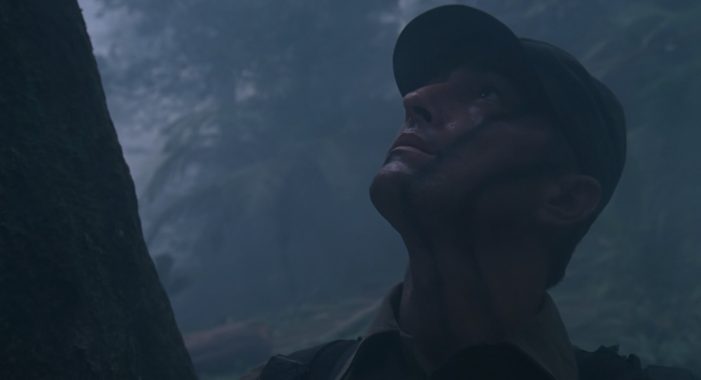 A lot of the dust in the background has been removed. 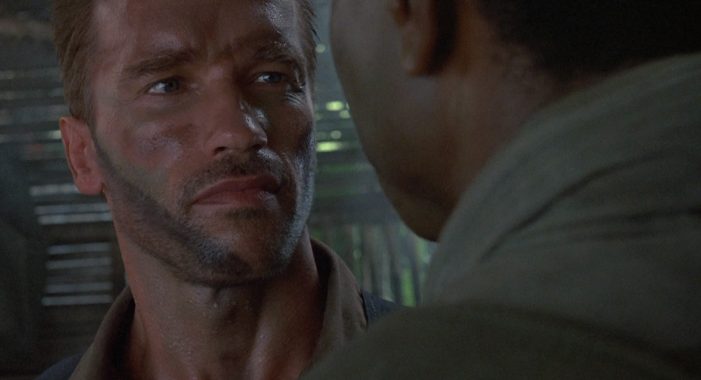 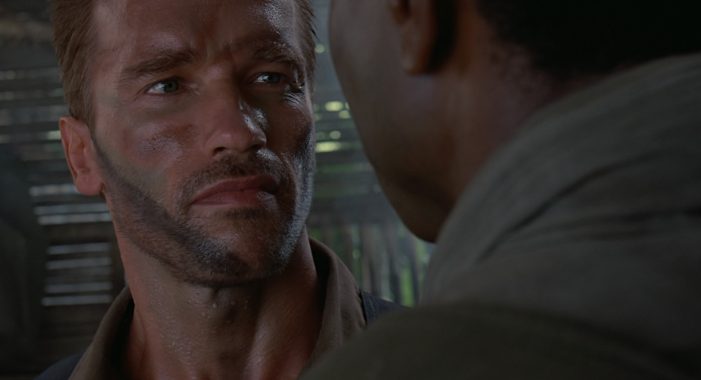 This is a great comparison shot. In the original version, the whole shot is covered in grain. In the new version, it’s clean. 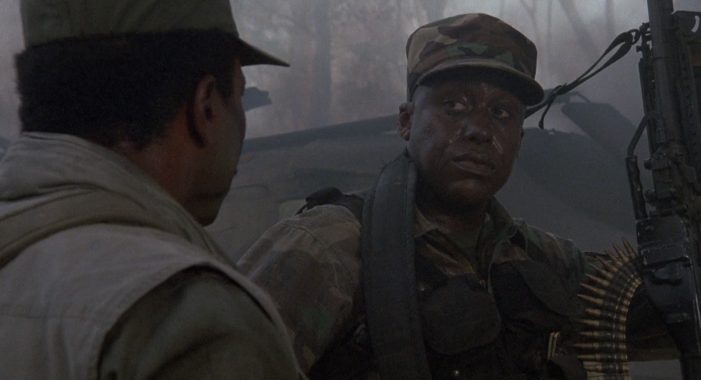 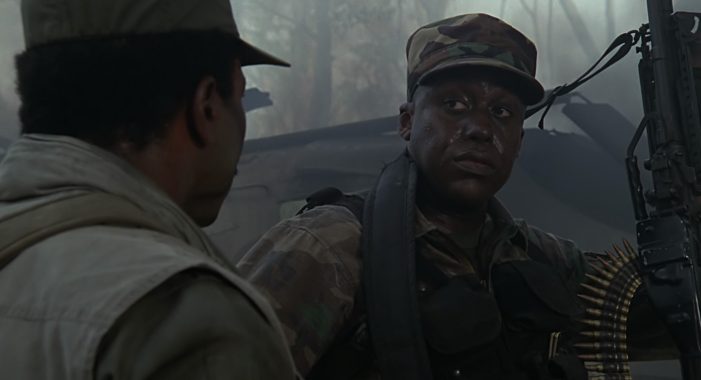 There’s a lot of grain on Anna’s face and Arnie’s in the background in the original version. 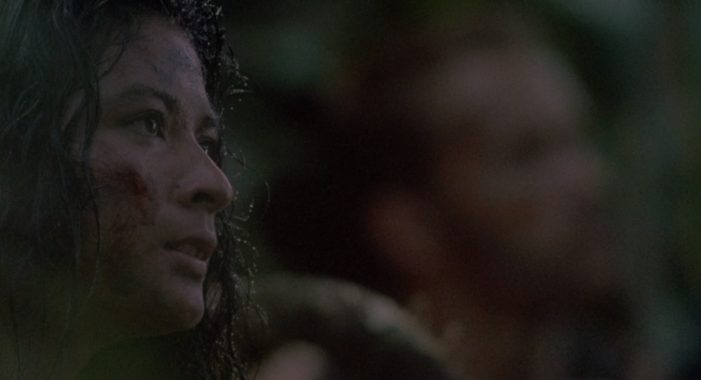 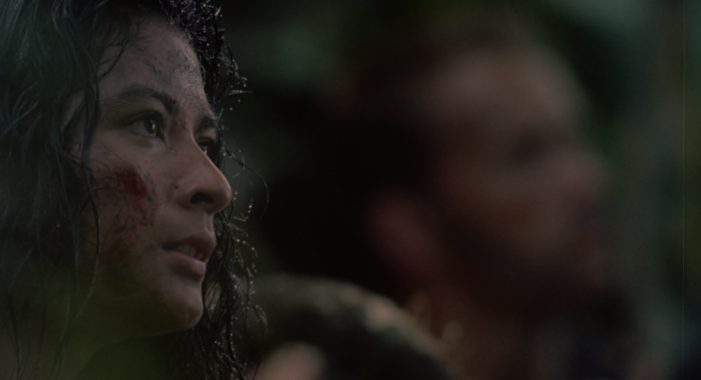 The movie seems to have been brightened up too. In this scene with the Predator emerging from the water, the new version is much brighter than the old version. 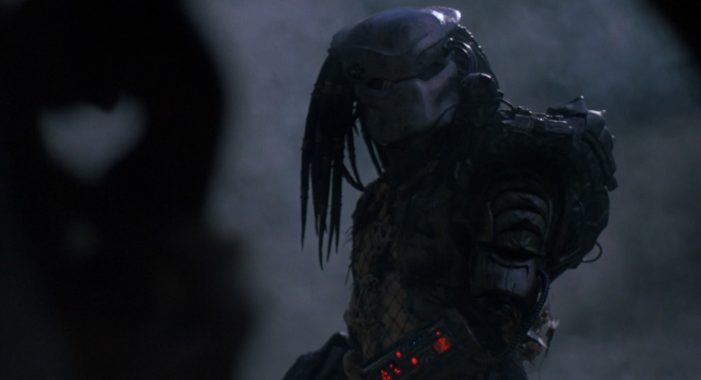 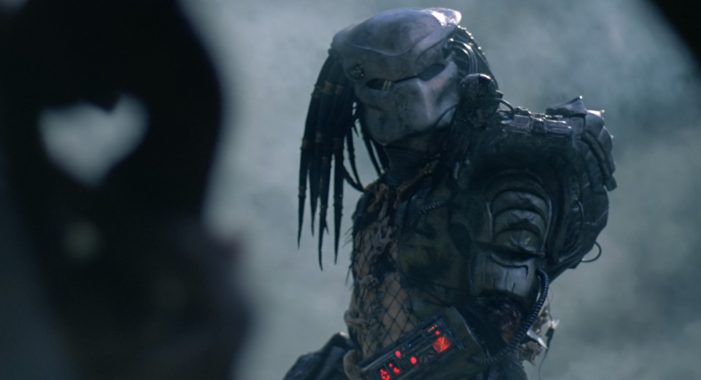 The new version is again brighter and clearer. 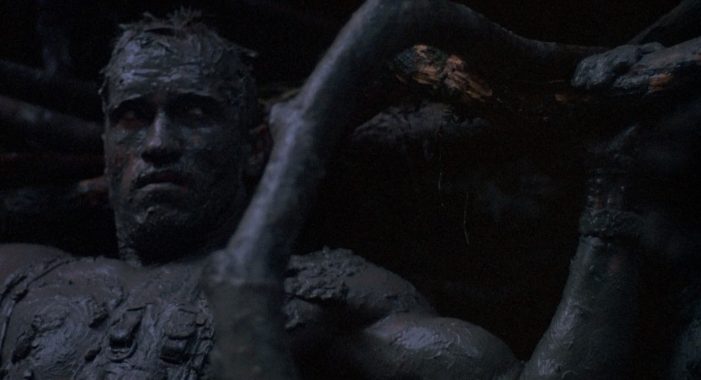 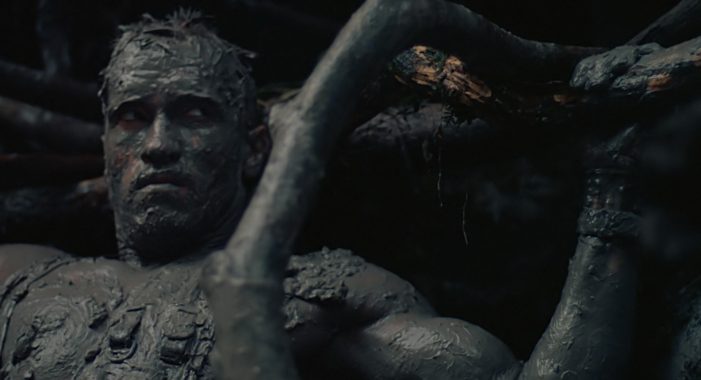 The Predator is a little clearer in this shot. 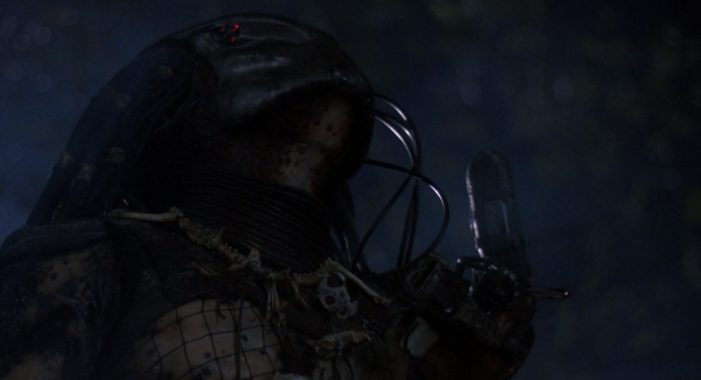 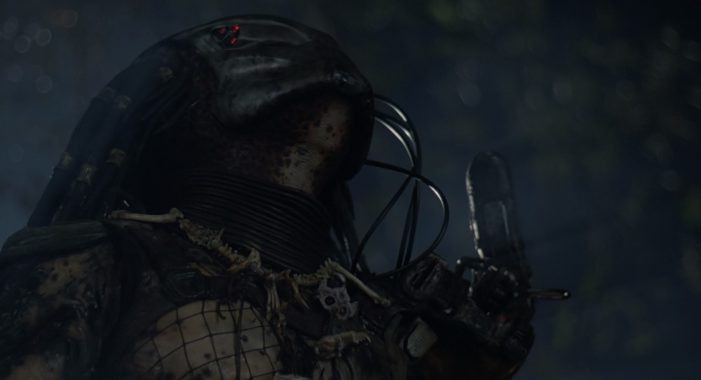 The colours in this shot are considerably more vibrant in the new version. 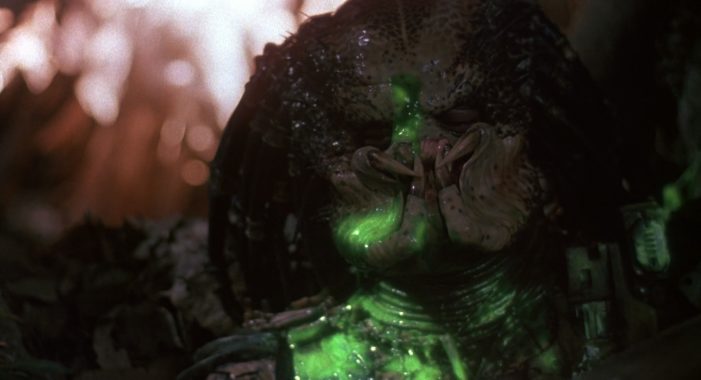 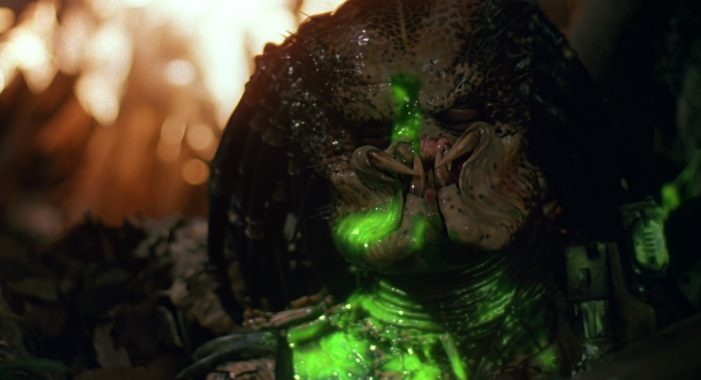 Conclusion
Make no mistake, Predator has never looked so good. All the grain and dust has been completely removed from the entire movie. The picture quality is crisp and clear throughout. No doubt there will be some people criticizing the new transfer for the sake of it but Predator will never look as good as this. I definitely recommend buying this version if you have the older DVD or first Blu-Ray release. Predator Ultimate Hunter Edition goes on sale June 29th in the US and July 5th in the UK.