Below you’ll find various desktop wallpapers and trailers for Aliens vs Predator. 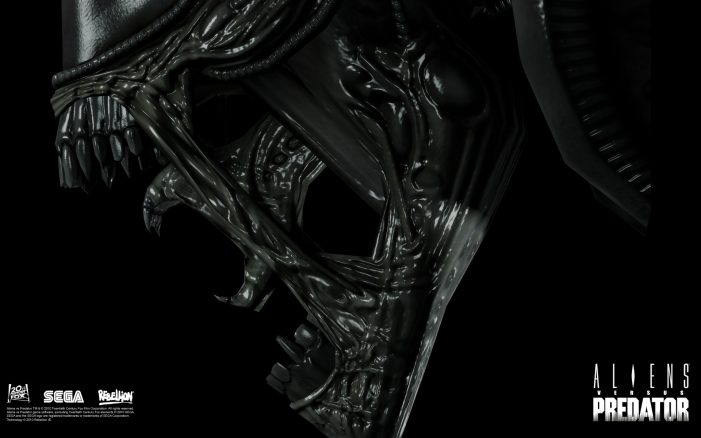 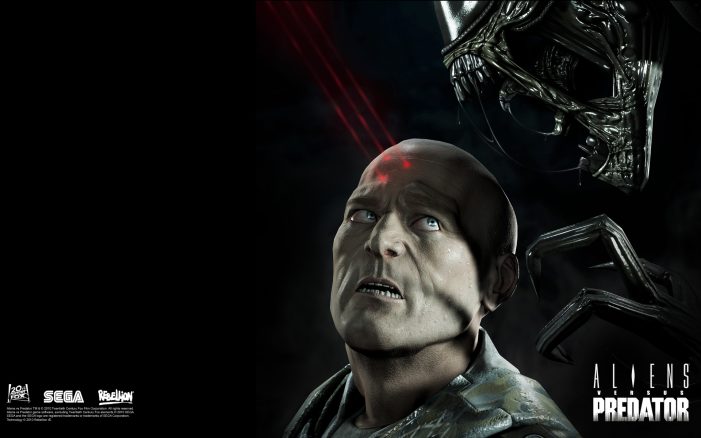 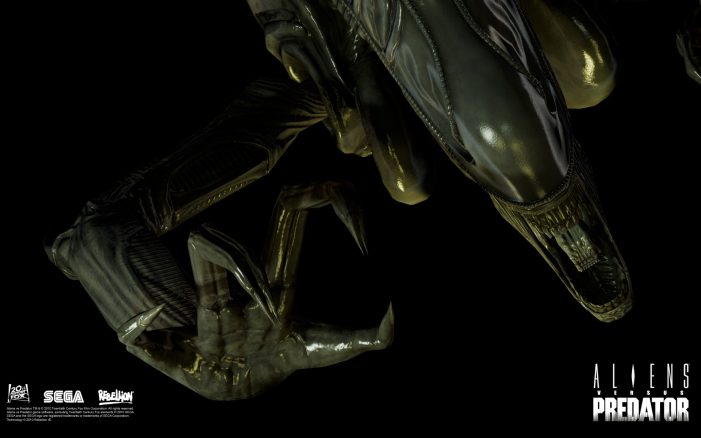 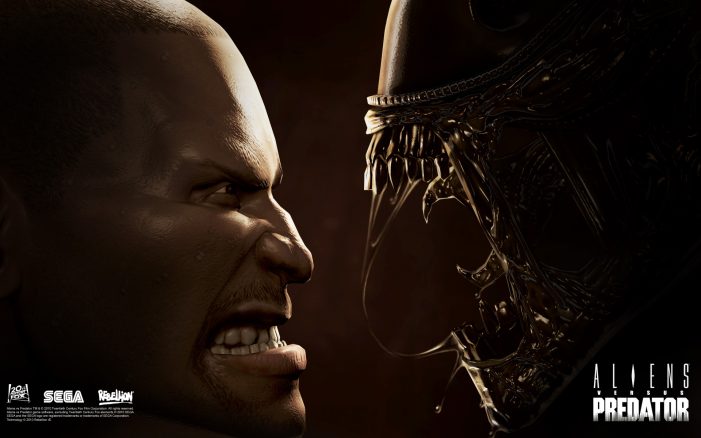 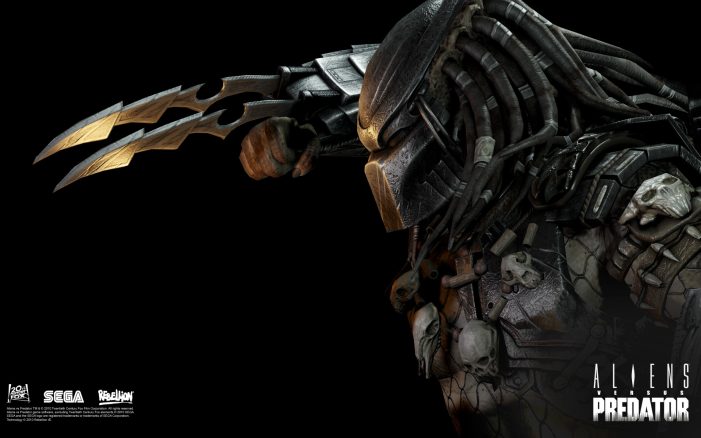 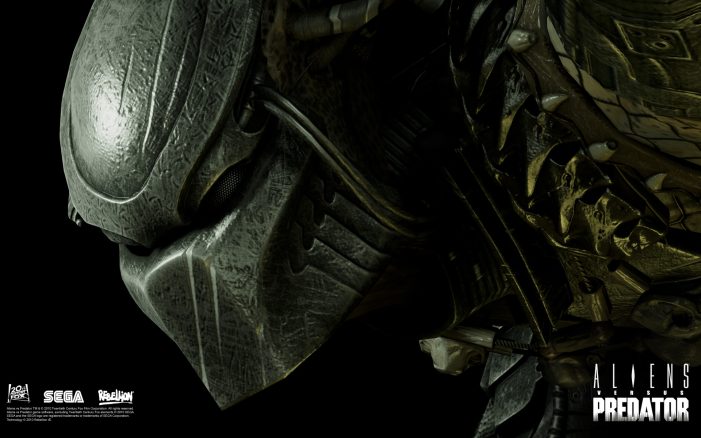 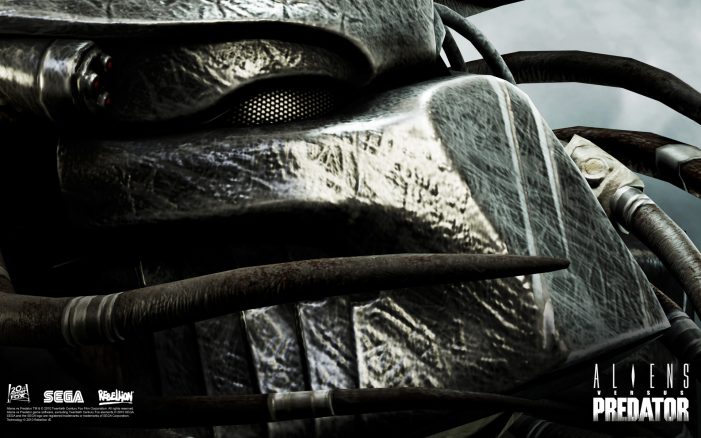 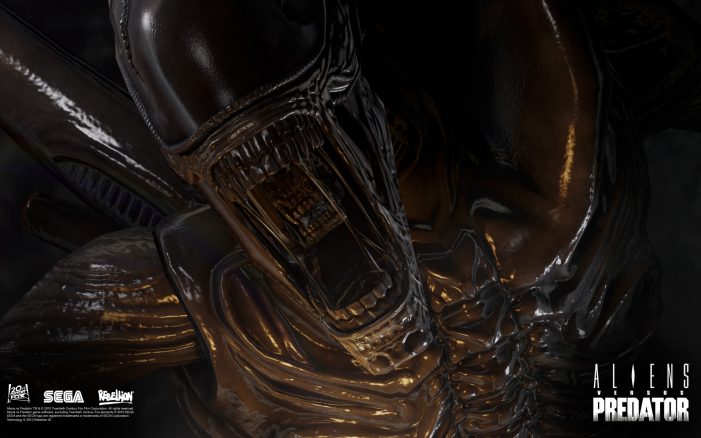 AvP Multiplayer Species Deathmatch Trailer (February 16, 2010)
Species Deathmatch pits a Marine team, Alien team and Predator team against each other in a race to get the most kills within the set time limit or to reach the target score before any of the other teams.
Stream: YouTube
Download: Species Deathmatch (21.60MB) (0 downloads)