After a lengthy development period, Noah Hawley’s FX Alien series is finally gearing up for filming later this year! During a recent FX panel at the TCA (Television Critics Association) 2023 January Press tour, FX Chairman John Landgraf confirmed that the series has moved on from the development phase into active pre-production. 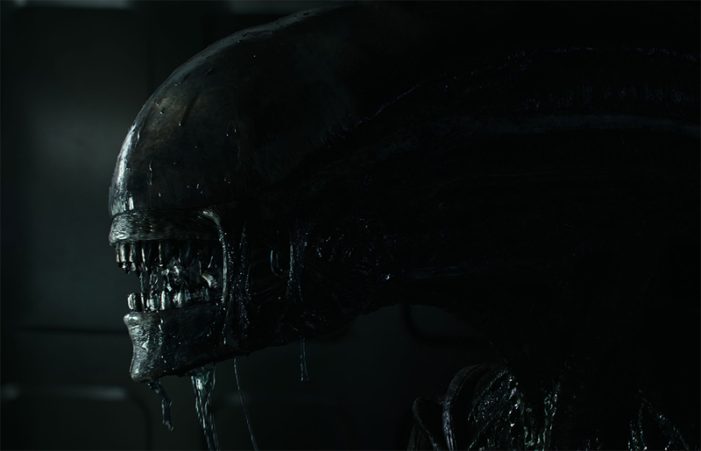 According to Carly Lane-Perry, reporting for Collider, the scripts have been finalized and Hawley will move into production on Alien after he finishes with the currently filming Fargo Season 5.

Composer Jeff Russo, who has previously collaborated with Hawley on both Fargo and Legion, also tweeted about the news, suggesting that perhaps he is scoring the series!

Russo has also scored a number of other series, including the sci-fi shows Star Trek: Discovery, Star Trek: Picard, and Altered Carbon.

The Alien series takes place on Earth during the latter part of this century, focusing on mega-corporations vying for dominance. Last September, Alien vs. Predator Galaxy exclusively showed some of the first concept art from the series.

With Fede Álvarez’s Alien film (working title Alien: Romulus) about to start shooting next month, and now with confirmation that Hawley’s Alien series has finally entered pre-production, it’s certainly an exciting time for us Alien fans! Thanks to Mike’s Monsters, Nightmare Asylum, and Gimitko for the news.