Our hope that production would begin this year for Noah Hawley’s Alien TV series will unfortunately not be realized Alien fans. ScreenRant has recently uncovered that we’ll have to wait until 2023 before cameras begin to roll. 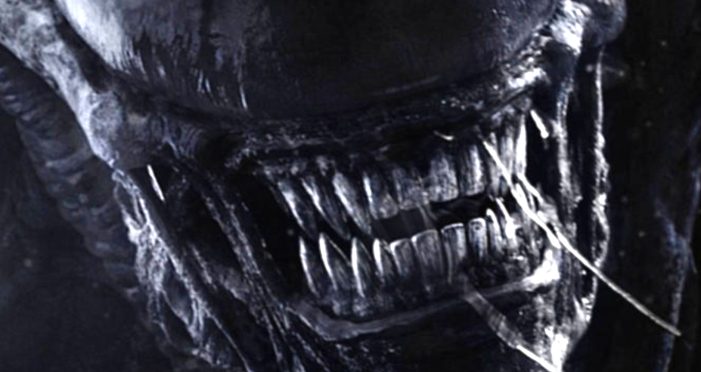 It was only three weeks ago when we reported that filming on Noah Hawley’s Alien Series was pushed back until September 2022. Well now that new target date will reportedly be missed as well, a delay “due to the project’s massive scale.”

ScreenRant has reported that during a Television Critics Association panel, FX chairman John Landgraf indicated that the Alien TV series is still in pre-production, and won’t begin filming until 2023 (per the Twitter Account of Eric Goldman, managing editor for @getFANDOM):

Regarding the Alien TV Series:

When “next year” filming will finally begin is unclear, but it may be likely now that the anticipated Alien TV series might not premiere until 2024.