This delay comes following comments made by Noah Hawley that despite development on the Alien series “going great,” it was also “going slowly, unfortunately, given the scale of it.” As Alien vs. Predator Galaxy understands the delay, it was to allow for more development time. Filming still looks to be targeting Thailand and Eastern Europe for shooting locations. 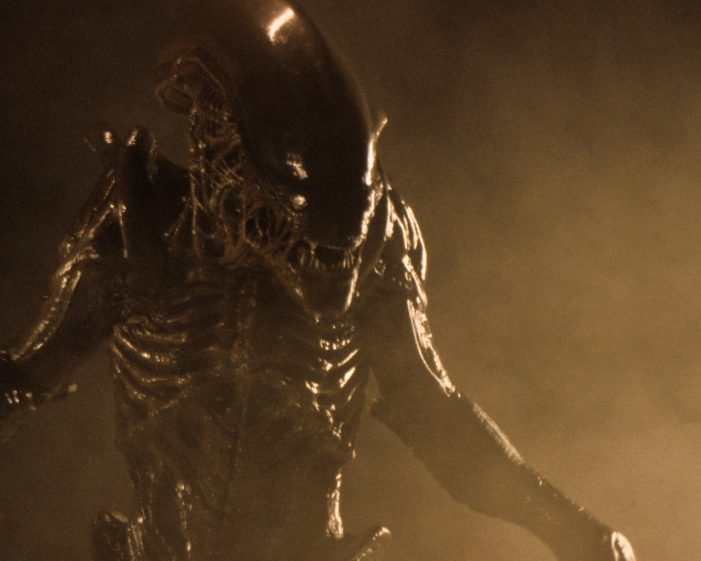 Following on from several character information leaks, Alien vs. Predator Galaxy also have some further information regarding Hermit, a medic for Prodigy Tactical Response, the private military of Prodigy Corporation. Beware spoilers.

He yearns for the special connection that has been severed with 10-year old sister Marcy, who he believes has died of cancer. He is lost, lonely and unsatisfied in his current job, kept going only by his drive to help others. his dream of returning to medical school to fulfill the promise he made to his dying father is quashed. In the face of grave danger, we see that Hermit has been grossly underestimated and he musters the strength to be the kind of hero he has always revered (albeit on the baseball field).