The chairman of FX, John Landgraf, has been speaking at a Television Critics Association presentation, where he talked a little about Noah Hawley’s upcoming Alien series for FX. Thanks to Deadline we’ve got a look at what Landgraf divulged about the upcoming series.

Talking about how well Hawley’s Alien would fit in, Landgraf commented that the show “will feel like a part of the cinematic universe you’re familiar with in terms of Alien,” further elaborating that “Noah’s very conscious of the fact that there’s a cinematic universe” but with “some inventiveness and originality that is uniquely Noah.” 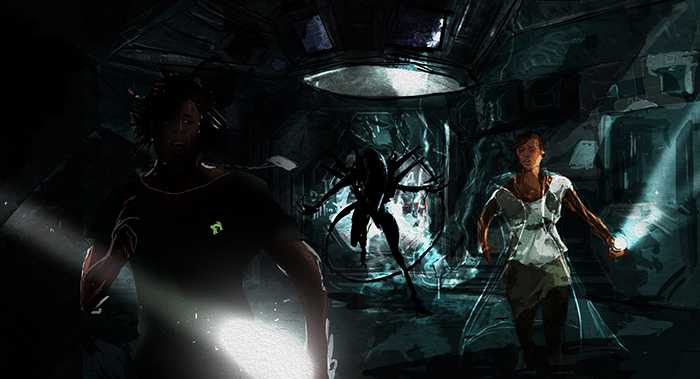 The FX chairman also discussed the scope of the series, stating that the series is “a beast … a really big, world-building exercise.” Landgraf also stated that they’re currently expecting a 2023 release, but adding that “we want to get it right” meaning that’s not yet set in stone.

Noah Hawley spoke to Vanity Fair in July where he revealed that they were currently looking to start filming in spring of 2022. Thanks to Willie Goldman and The Eighth Passenger for the news.