With the first character details for FX and Noah Hawley’s Aliens series having hit the internet earlier this month, it is starting to look like production is heating up on the upcoming series and that casting has already begun. Now, Alien vs. Predator Galaxy has learnt that Noah Hawley’s Alien series is currently scheduled to begin filming March 2022 in Thailand, and possibly some Eastern European locations! 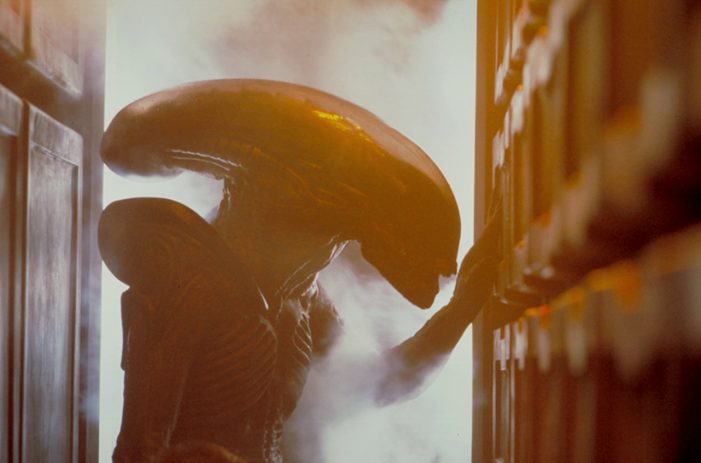 Set not too far into our future, it’s the first ‘Alien’ set on Earth — and by blending both the timeless horror of the first ‘Alien’ film with the non-stop action of the second, it’s going to be a scary thrill ride that will blow people back in their seats.

From the character details we also know that synthetics – or artificial persons – will continue to play a role in the Alien series, with the uploading consciousness seemingly being explored in Noah Hawley’s series. Previously, this has been something only teased in the Alien franchise with Aliens vs. Predator 2’s Dr Eisenberg having his own consciousness transferred to a synthetic body following an Alien attack that left him severely wounded.