Update 07/11/2021: Alien vs. Predator Galaxy can now confirm and correct the details from Illuminerdi’s scoop below. The names and general details of the characters are correct. However, Wendy is Hermit’s sister (not brother) who finds her consciousness transferred into a synthetic body.

FX is looking to cast a man in his early 30s, open ethnicity, to play “Hermit.” Hermit is a medic with the Army. The prototype they are looking for is Domhnall Gleeson

FX is also looking to cast a woman of any age and any ethnicity to play “Wendy.” Wendy is Hermit’s brother, but stuck in another person’s body. Until now, Hermit believed his sister was killed in an experiment, but comes to realize that she is in fact in this soldier’s body. They are looking for someone who is well muscled and able to do action. FX is also looking for someone with comedy chops. Danai Gurira is the prototype for this role. 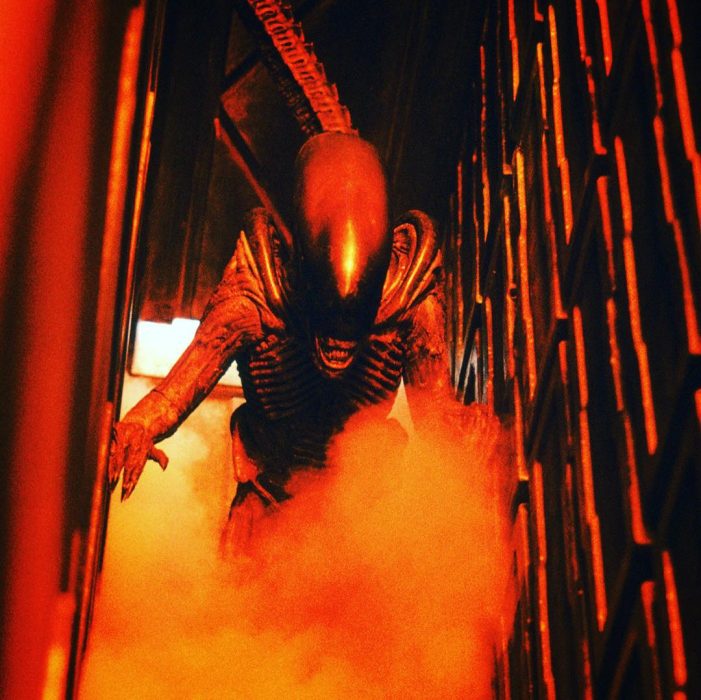 It is worth noting that The Illuminerdi does also include a footnote that James Cameron is involved with the series, which according to our own understanding is incorrect. As far as Alien vs. Predator Galaxy is aware, Cameron is not involved at all, and only Sir Ridley Scott is attached as Executive Producer.

Thanks to Mikey for the news. Keep your browsers locked on Alien vs. Predator Galaxy for the latest Alien TV Series news! You can follow us on Facebook, Twitter, Instagram and YouTube to get the latest on your social media walls. You can also join in with fellow Alien and Predator fans on our forums!