With news of the next Alien film’s existence coming to us back in March from The Hollywood Reporter, it seems as though things are just about ready to kick into high gear! And now, according to a Film & Television Industry Alliance (FTIA) Production listing, Alien: Romulus will begin filming Feburary 6th, 2023, something first shared by the Budapest Reporter earlier this month!

The working title of Alien: Romulus is a name that has been floating around online since November. Budapest Reporter’s news piece also says it’s likely that filming will be taking place at Origo Studios in Budapest, where a number of prominent sci-fi films such as The Martian, Blade Runner 2049, and Dune (2021) have been shot. 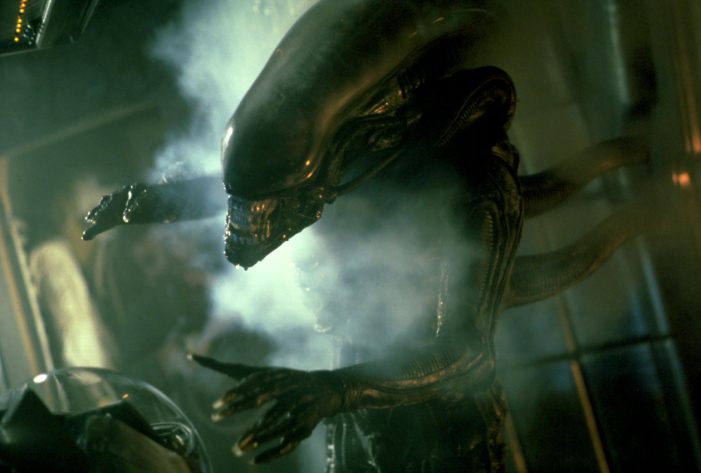 The folks over at Perfect Organism: The Alien Saga Podcast, who have been in contact with director Fede Álvarez also previously posted that a round of filming had already begun in Australia as far back as September, and to our knowledge they were also the first to mention the location of Origo Studios last month.

Actor Cailee Spaeny, who was announced last month by Deadline to be in talks for the lead role, recently posted a piece of H.R. Giger artwork to her Instagram, and is currently the only cast member on the production listing here. It seems safe to assume she got her part in the film secured!

Thanks to Predalien39 for the news! Keep your browsers locked on Alien vs. Predator Galaxy for the latest Alien news! You can follow us on Facebook, Twitter, Instagram and YouTube to get the latest on your social media walls. You can also join in with fellow Alien and Predator fans on our forums!