Predator: Hunting Grounds Patch 2.08 is now available to download, and along with the patch there’s a new paid DLC Predator available to purchase: the Predator Viking! 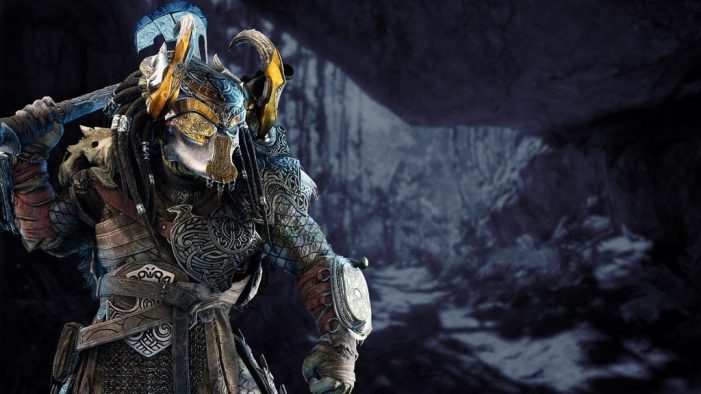 Equipped with early access to the weapon the “Battle Axe”, this new addition to your deadly Predator roster will surely wreak all new kinds of havoc to opposing fireteams. Here’s more on the new Predator class per Tramell Isaac, Vice President of Art at Illfonic:

“The Viking Predator can be traced back to when the Viking raiders consumed lands far from their own borders, and by doing so managed to draw attention they never imagined. The death and destruction throughout the world would bring a gift from the sky to challenge the most powerful and honorable warriors in battle. As the legends of this Yautja spread, Norsemen saw an opportunity to gain an honorable death by way of this wanderer, so they continued to pursue glory. Over centuries, the strongest, bravest warriors would journey out raiding to lure this great force into ritual combat with hopes of feasting in the halls of Valhalla.” 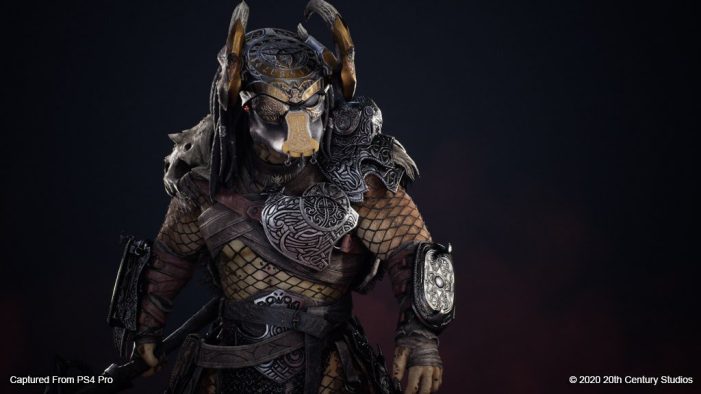 “The perks of our newest Nordic extraterrestrial hunter is found in his strength. The Viking is insanely strong, even more so than the Berserker but be forewarned; he is slower. As the Viking, you will be a ferocious adversary that won’t rely on additional gear, but more on your abilities as a player… and the use of your new trusty Battle Axe. As part of the Paid DLC you get early access to the Battle Axe.” 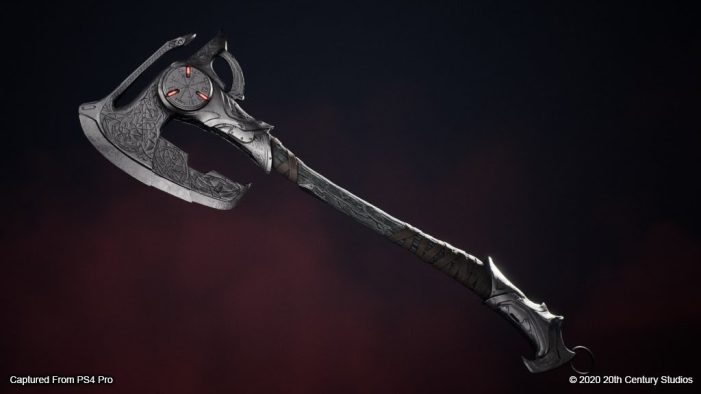 As part of October’s free update, the standout is players will now be offered bonus perks to choose from, which is designed to encourage players to create more class diversity within their fireteams.  Illfonic also addressed weapon balancing in their new game mode Clash, and even added the fan favorite Predator 2 line “Want some candy?” to the predator mimic wheel.

You can read all the details to Illfonic’s lastet patch notes below: 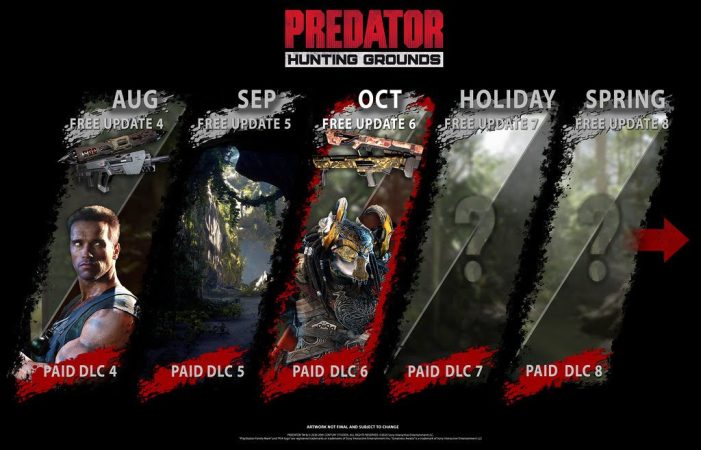 It appears Illfonic plans one more update before year end, so be sure to stick with Alien vs. Predator Galaxy for the latest news on Predator: Hunting Grounds! You can follow us on Facebook, Twitter, Instagram and YouTube to get the latest on your social media walls. You can also join in with fellow Alien and Predator fans on our forums!