The new patch also gives the Fireteam a brand new class, the OWLF Operative, for free, along with the new weapons Plasma Rifle Prototype, a Proximity Detector Launcher and a new gear, the EMP Mine!

The OWLF has opened up their R&D department to give you new toys. All players can now enjoy a new OWLF class unlocked at level 40 and multiple weapons as part of the free update. All players will also now be able to unlock the Battle Axe at level 85 which came with our Viking Predator update in October.

We are adding a new OWLF Operative class, built with one job in mind, to take down the Predator in combat. Equipped with a thermal suit, the soldier’s infrared signature will be difficult for all to track. This power player will not need to mud up much, if at all. 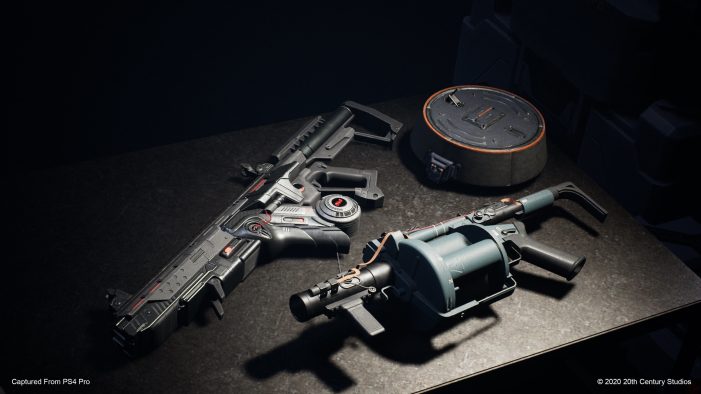 In addition to the new free swag, the Holiday paid DLC is also now available which features a new character, Dante “Beast Mode” Jefferson, who is voiced by and modelled on American footballer Marshawn Lynch.

Recruited into a special ops group early in his military career, Dante “Beast Mode” Jefferson earned a reputation for ruthless ferocity in combat. Using his signature explosive weaponry, Dante led his team through multiple missions worldwide with incomparable success. During one covert mission in the jungles of Thailand, his team was hunted by a Predator. He watched as his team was dragged off one by one and slaughtered. Dante was forced to hunt the killer on his own, and with a well-placed B34S-T rocket, managed to destroy the Predator, leaving no trace. After calling for an exfil, Dante was picked up and flown to an undisclosed location, finding himself face to face with Dutch, who had an offer: join his team… 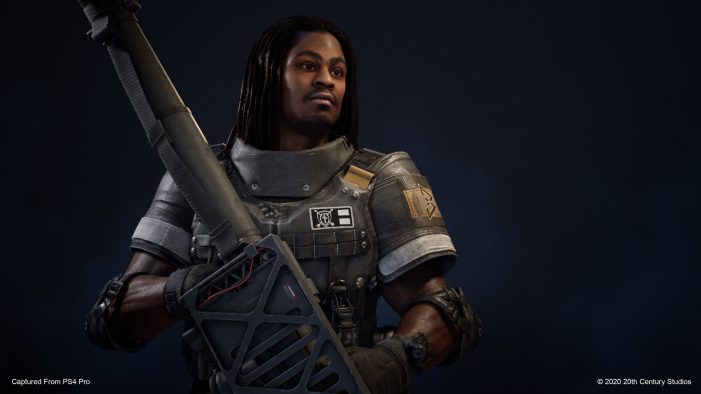 The Beast Mode DLC also comes with early access to the B34S-T, Predator: Hunting Ground’s first rocket launcher. It will be available as an unlockable for everyone else when the next update drops in February.

The full patch notes can be found below. 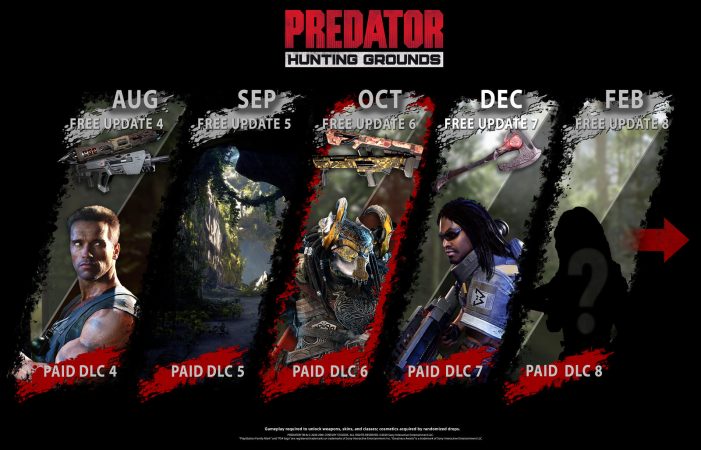 Be sure to stick with Alien vs. Predator Galaxy for the latest news on Predator: Hunting Grounds! You can follow us on Facebook, Twitter, Instagram and YouTube to get the latest on your social media walls. You can also join in with fellow Alien and Predator fans on our forums!