Illfonic has just released another patch for Predator: Hunting Grounds, version 1.06 is now available for download.

This is primarily a balance adjustment patch that overall slightly buffs the Predator and slightly nerfs the Fireteam, something we’d say was needed given our experience with the game.

Here are the full patch notes that Illfonic posted to their forum. 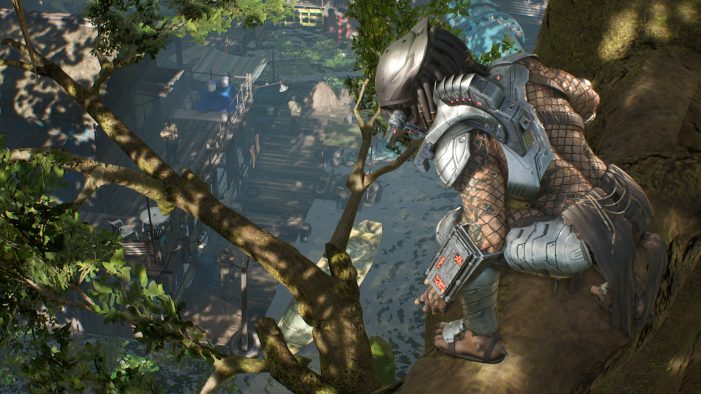 We’ve been playing Predator: Hunting Grounds quite a bit and we’re glad to see Illfonic fine-tuning the balance with this update. We also can’t wait to see what future additional content is coming to the game.