Predator: Hunting Grounds Patch 2.05 is now available to download, and with it comes the much anticipated new map and game mode! The new mode is a 4v4 mode that sees 2 Fireteams fight for control over certain points, fighting to put one of your teammates into Predator mode!

Clash is the ultimate 4v4 PVP that puts players in an all-out, no-holds-barred war. Lasting roughly fifteen minutes, two Fireteams will spawn on one of the four Predator: Hunting Grounds maps with one goal:to capture a location before the next capture area spawns. While each team battles it out to claim territory, every point gained and enemy killed fills up your team’s Predator meter. Once filled, the Predator mode is unlocked and one person on your team will become the extraterrestrial hunter.

However, unlike the Predator in Hunt mode, this allied Predator doesn’t come with second-wind or target isolation. The Fireteams are also on constant respawn!

But I’ll warn you all, even with a Predator on your side you must keep your head up and your eyes peeled. The Predator can do some serious damage, but this time there is no second wind or target isolation like there is in Hunt. There is no mudding up for fire teams either – it’s go mode! If you die, you respawn – there is no downtime, and as they say, “Failure is not an option.”

Here’s a hint from the QA team: load up on your smoke bombs, use your UAV gear, and pace yourself. This new mode will provide players with a chance to test their combat skills. After all, humans are less predictable and much smarter than AI. 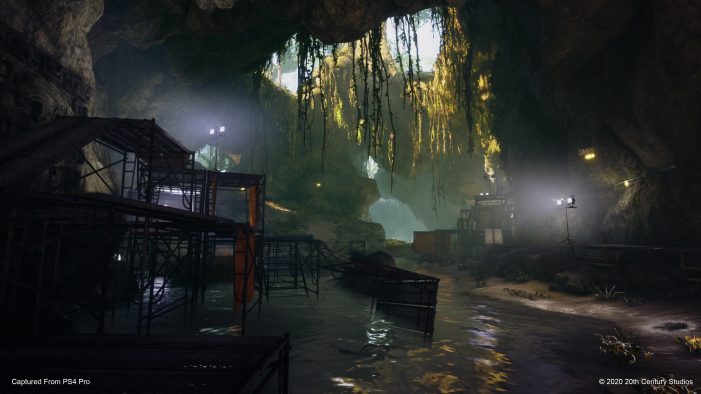 The new map is called Excavation, and according to the patch notes will force the “Fireteam and Predator to think vertically and spatially as they traverse through an intricate multi-level cave system.”

With the new map “Excavation” we really hope to challenge player’s skill sets as it brings the need for hand to hand combat to the forefront. Lore has it this map is ground zero for a unique dig site that was once a thriving scientific hive seeking artifacts deep in the caves of the Predator jungle. Now overrun by the Stargazer mercenary fleet, the scientists are gone… but missions, Easter eggs, and the ultimate game of cat and mouse remain.

This map still features the iconic jungle – but will force both the Fireteam and Predator to think vertically and spatially as they traverse through an intricate multi-level cave system. A word of warning: don’t get caught alone… there are enemies at every turn as your team works through missions that force you into potentially compromising and claustrophobic conditions. Predkour is obsolete within the labyrinth cave system, forcing the Predator to attack from the ground or seek out a perfect perching place. With so many possible choke-points, the new map will force you to ask, “How skilled are you in face-to-face combat?” “ 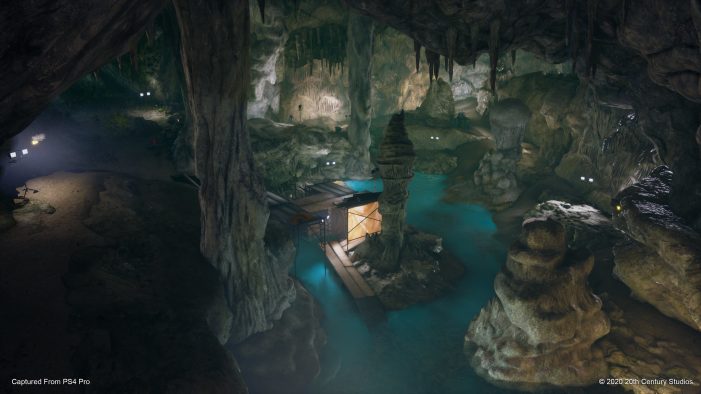 As part of September’s free update Dutch ’87’s Mercenary Weapon is now available as an unlockable for all players once they reach Level 90. There are also several new cosmetic skins included as part of the update including the Mottle Ash, Raptor Putrid, Shatter Bleak, and Shatter Tsunami skin patterns for the Predator, the Paroxysm armor tint for the Predator, 2 new War Paints, a new camo pattern for the Fireteam, and the Hazard weapon skin.

Patch 2.05 also comes with more balance changes, bug fixes and general changes which you can find the Patch Notes below.