The October update for Predator: Hunting Grounds has arrived! As has become typical of these updates, the PlayStation Blog updated this morning detailing the content drop for the game.

As expected, we have a new Predator. The Exiled Predator DLC Pack is now available. 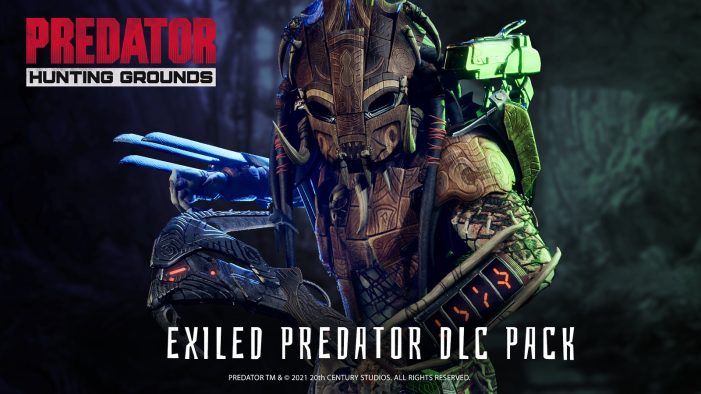 This month’s paid DLC introduces the Exiled Predator to the universe. It’s unknown when or how this Predator was exiled, but it was clearly able to adapt and hunt undetected in the far reaches of Yautja territory. While avoiding common hunting grounds, this Yautja was able to hunt legendary warriors on chains of the Pacific Islands. The Exiled Predator carefully interpreted and crafted armor from local raw materials out of a deep respect for these warriors. In addition, players will gain access to the Hook weapon, which is an early access weapon skin that will be unlockable to all players by December 2021.

This is likely the Predator known as ‘Tiki’ that was datamined a while back. This Predator comes equipped with a Hook weapon (a variant of the War Club), which is currently in early access for purchasers of the DLC pack and will become available to all players in December.

But that’s not all! Just in time for Halloween, we now have Night Maps in Predator: Hunting Grounds.

Check out what the maps will look like under the cover of darkness: 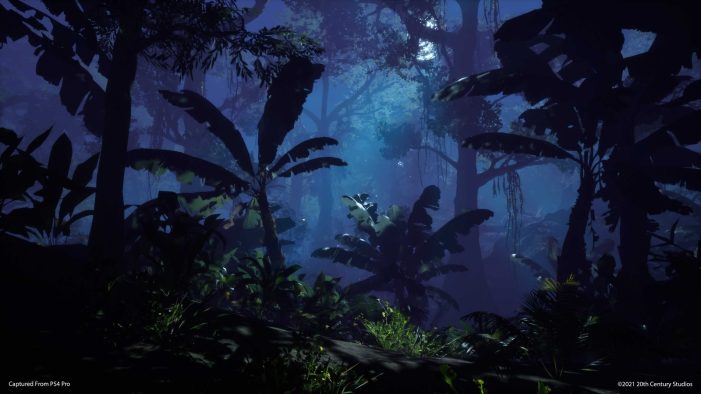 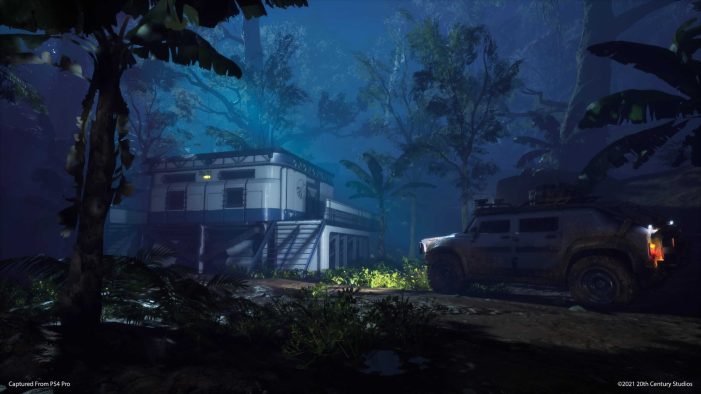 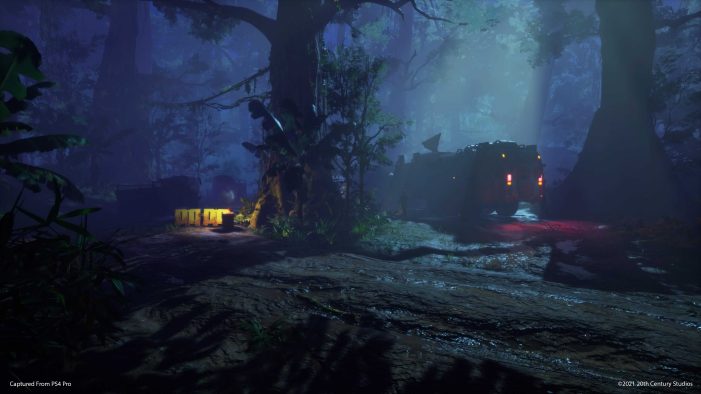 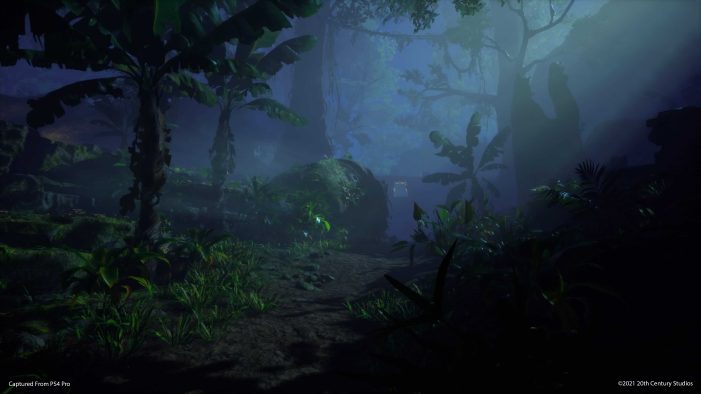 October’s free update does not disappoint with ways to scare and scare yourself. Night maps have made their way into the game with this update. Get ready for all the jump scares! Night maps present a new way to play the game that has already produced plenty of exciting, very intense hunting experiences during our internal playtests. The Fireteam must now navigate through dark jungles and light-filled camps to complete their missions. To help visibility in the night maps, the Fireteam will be able to toggle Night Vision when needed. The Predator can now use the cover of darkness to stalk their prey, so make sure you don’t get your biomask knocked off by the Fireteam.

Night variants of the maps are a long time request, which we also recommended in our Wishlist editorial piece for the game earlier this year. It’s great to see this finally make it to the game and should add some significant new flavor to the six maps we have already, as well as actually change how a hunt plays out. The Fireteam is equipped with Night Vision which can be toggled, and while the Predator may have extra cover in the dark, losing a biomask will make things harder as well.

We also have three new Predator masks added to the game, Salamander, Mors, and Foxtrot. 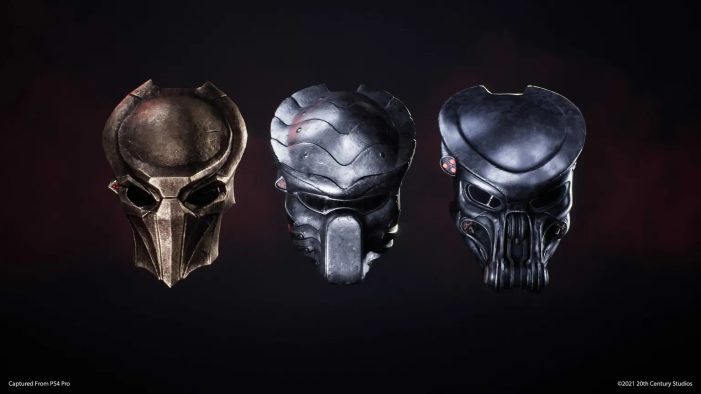 Which are actually the masks of Chopper, Celtic, and Falconer respectively. These can be purchased with Veritanium, the in-game currency.

Cleopatra’s Ancient Smart Disc weapon is now unlockable to all players at level 27.

Posted over on the Illfonic forum are the full 2.28 patch notes which are listed below:

The following maps are temporarily out of rotation

Of note, the level cap has been raised from 150 to 999, and players will be awarded a Predator trophy cosmetic item with each 50 level increase past level 100.

While a new roadmap has yet to be announced, we can’t help notice a big red arrow added to the end of this one, which is easy to interpret as more to come! 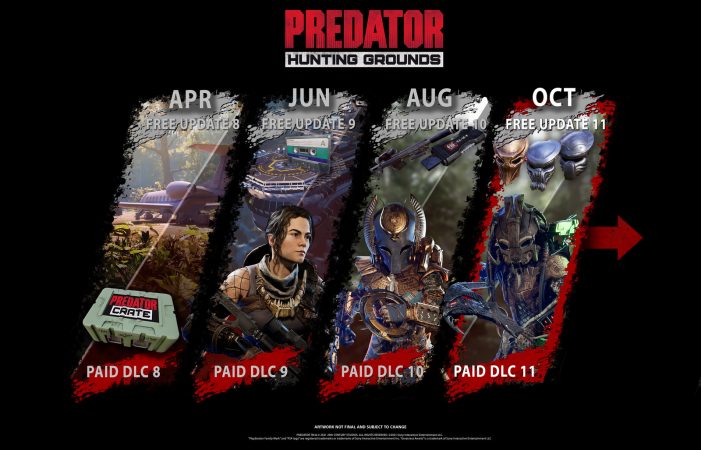 If you’d like to play as the Exiled Predator, you can purchase the DLC pack on the PlayStation Store, Epic Games Store, and Steam.