It is with great sadness that I must report that Terry Rawlings has passed away today at the age of 86. Terry maybe best known to Alien fans for working alongside Sir Ridley Scott and David Fincher as the editor for both Alien and Alien 3.

He was nominated for BAFTAs for his work on Alien and Blade Runner. In 2006, he received the American Cinema Editors Career Achievement Award and in 2014 Terry received the BAFTA Special Award for “his outstanding contribution to picture and sound editing.” 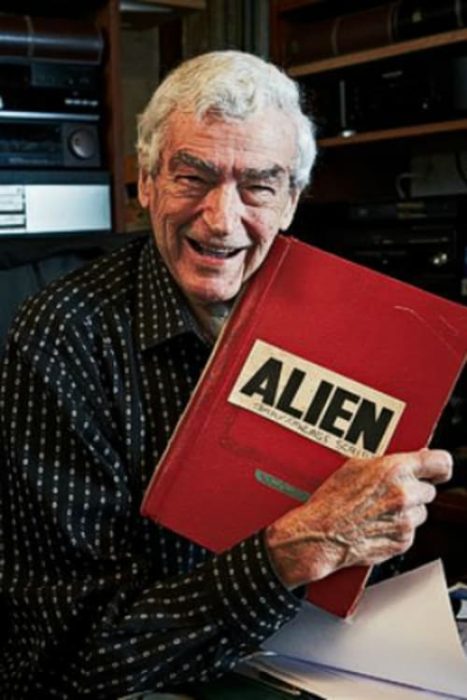 Charles de Lauzirika shared a lovely tribute to Terry which you can find below.

I’m saddened by the passing of film editor extraordinaire Terry Rawlings. An honor to have him share his memories in my docs on ALIEN, ALIEN 3 and BLADE RUNNER, he was also an invaluable advisor on LEGEND: Director’s Cut and ALIEN 3: Assembly Cut. A true gentleman. R.I.P. pic.twitter.com/5TnD3PULE4

The thoughts of the Aliens vs. Predator Galaxy staff and community go out to Terry Rawlings’ family and friends. Rest in peace, Terry.