It is with great sadness that we must report that Jay Benedict, the actor who portrayed Russ Jordon in Aliens, has passed away today due to COVID-19. Confirmed on his official website, Jay was 68 at the time of his passing.

Jay is known to fans of the Alien franchise as Russ Jordan, the father of Newt and the first victim of the Alien infestation of Hadley’s Hope, and appeared in the Special Edition of Aliens. Jay is also well known for his role as John Kieffer in Foyle’s War. 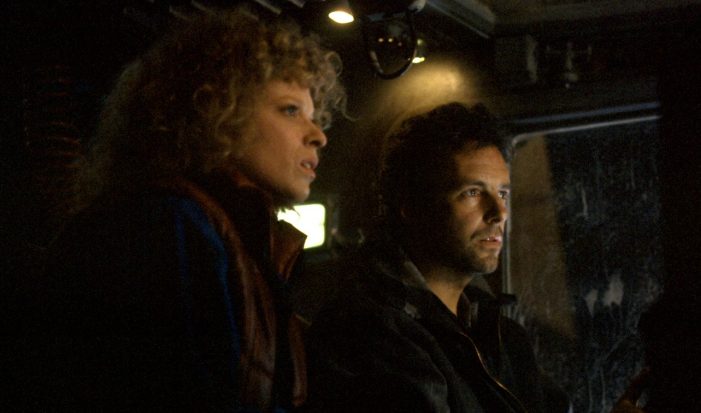 Jay is survived by his wife, fellow Thespian, and Sync or Swim co-own Phoebe Scholfield, and their two children Leopold Benedict and Freddie Benedict, and his daughter from a previous marriage Alexis. The thoughts of the Aliens vs. Predator Galaxy staff and community go out to Jay’s family and friends. Rest in peace, Jay.