Some notable differences in the Paradise Lost draft include that Daniels is known as Griffin, Oram is missing his religious motivation and the crew come across a graveyard of suited Engineers in close proximity to the crashed Juggernaut and that Karine is also infected by the Neomorph virus. 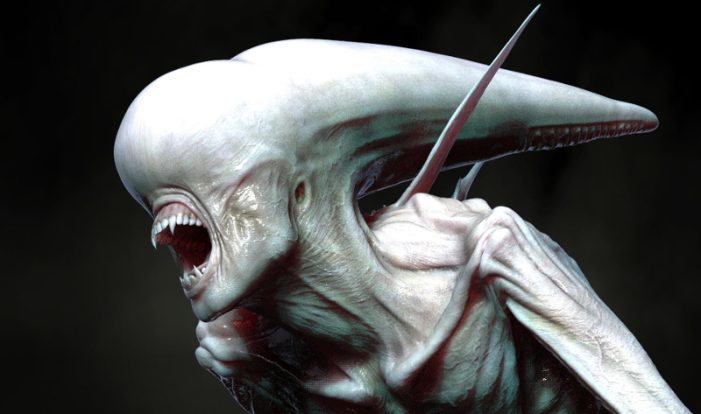 Make sure you check out both scripts and let us know what you think of them below!

In addition to this look at more of the earlier incarnations of Alien: Covenant, you can also check out scripts for the rest of the Alien and Predator films, including 2 of Jon Spaihts scripts for Prometheus, in our Downloads section. Head on over and give them a read!