According to a comment in a new article from Variety, John Logan is currently working with Ridley Scott to revise the script for the Prometheus sequel, Alien: Paradise Lost:

“Following that double-whammy, it was 30 years before Scott tried his hand at sci-fi again, though he now seems firmly re-entrenched in the zone. “Prometheus,” 2012’s oblique prequel to “Alien,” returned him to the extraterrestrial territory he revisits in “The Martian,” while he and scribe John Logan are revising the script for an as-yet-untitled “Prometheus” sequel — inspired, he says, by Milton’s epic poem “Paradise Lost” — set to start rolling in February.” 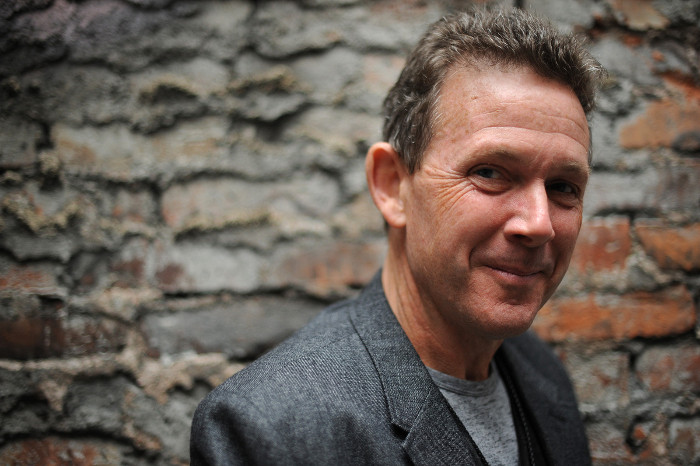 John Logan has written such films as the recent Bond films, Skyfall & Spectre and the very well received Hugo.

This comes from an article about Ridley Scott getting his much deserved star on the Hollywood Walk of Fame last week so the comment about Prometheus 2 being unnamed in a recent article (the news of Prometheus 2 being titled Alien: Paradise Lost came back in September) is a little off.

John Logan has been writing for screen since the 1990s. He is responsible for the recent James Bond films Skyfall and Spectre. John Logan has previously worked with Ridley Scott on Gladiator in 2000, one of several films he has been nominated writing awards for.

What do you think of John Logan working with Ridley Scott for Alien: Paradise Lost? Let us know in the comments below!