This Yautja chose to remain hidden and watch the modern human warriors, studying their tech and practices over the years. Gradually, this Predator stole and constructed armor and gear similar to that of a modern military combatant. With a slight resemblance, this Predator found he was able to elicit additional confusion and fear from human warriors perplexed with his unique but familiar armor. 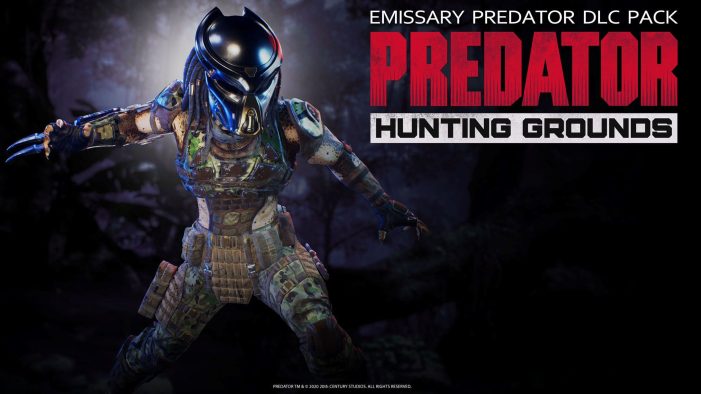 Alongside the Emissary Predator as paid content, the new update includes some free content in the way of 5 new shaders for Dutch’s Knife, a new Predlocks and tint and a new Predator skin pattern.

You can find the patch notes for 2.39 below, including fixes for the Wolf Predator bugs.

Thanks to SuperiorIronman and Kailem for the heads-up!