Free League have just announced a new expansion for Alien: The Roleplaying Game, the Colonial Marines Operations Manual! Where Free League have previously published an additional cinematic campaign in the way of Destroyer of Worlds, the Colonial Marines Operations Manual is a campaign module which further expands the lore in the corebook to allow Game Muthurs to expand on their own stories.

Armor piercing rounds sizzle through raw flesh as plasma beams sear swollen retinas. Acrid smoke chokes down your throat before you realize what’s burning is you. Chemical attacks melt your armor, simmer your eyeballs, and fuse your helmet to your skull, while bioweapons turn your insides out and pulp you into a quivering mound of black jelly.

Welcome to war on the razor edge of space, marine—where nukes are yesterday’s news, pulse rounds are cheap and a human life is only worth its weight in stock options. It’s a living hell—but none of that’s as bad as the flashes of gnashing metal teeth that terrorize you every time you try to close your eyes—like some monster just split your head open and crawled inside your dreams.

Sometimes you’ve gotta wonder what the hell it’s all for.

But no one pays you to ask why, only to follow orders. You’re just a grunt—no offense. So lock and load your pulse rifle, marine—you’ve got a job to do. Protect and serve the citizens and colonies of the Outer Rim colonies—no matter what the cost. 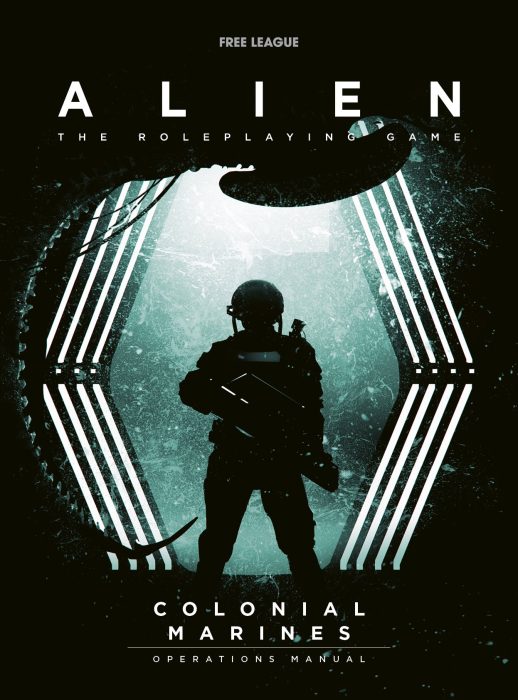 The Operations Manual is currently slated for release in March 2021, but by pre-ordering – as is typical of Free League – you will also previous an earlier PDF copy of the book. In addition, pre-orders will also receive a PDF art book containing high resolution copies of Alien RPG artwork by Martin Grip, Gustaf Ekelund and Jarek Kubicki, some of which you can see below! 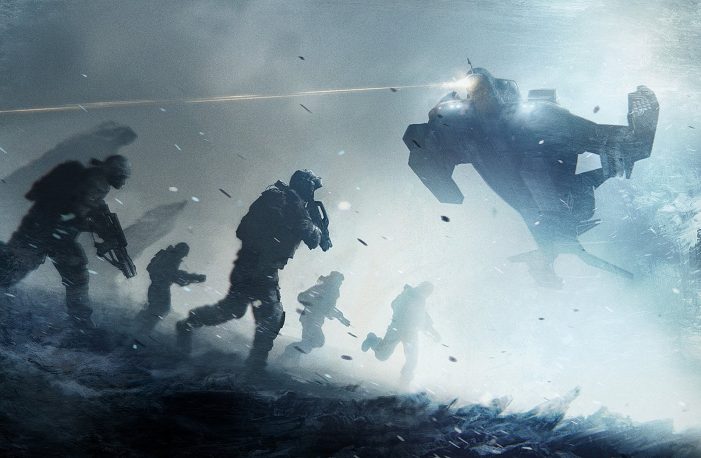 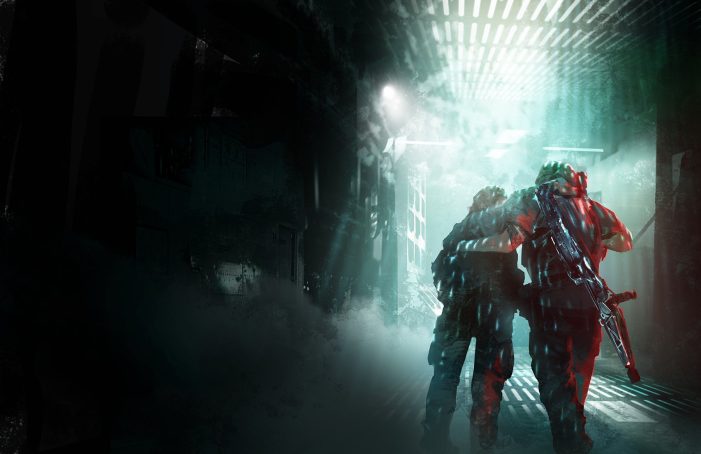 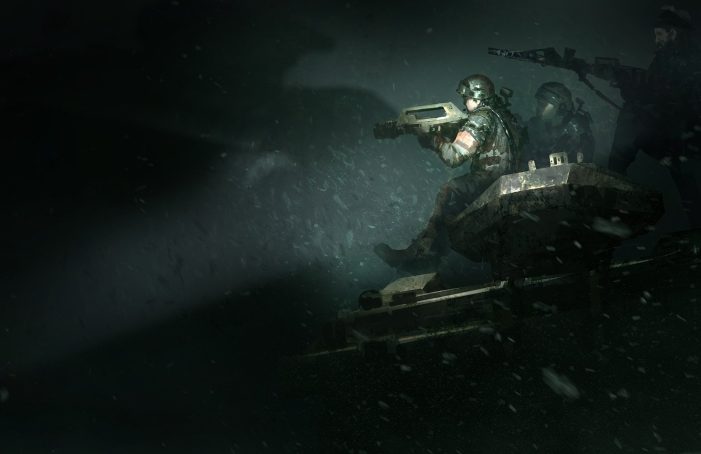 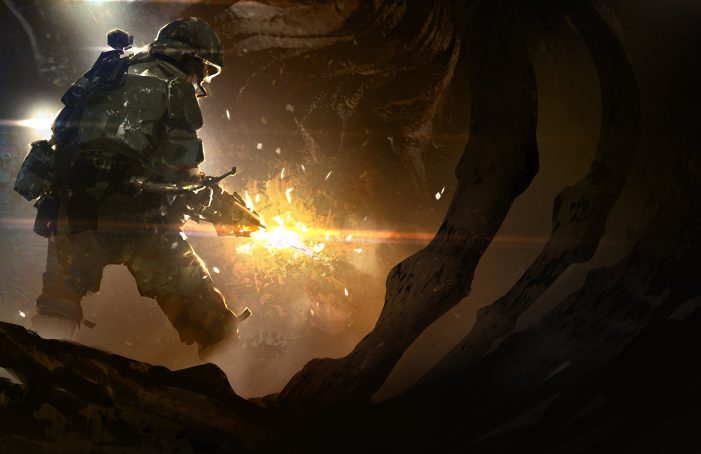 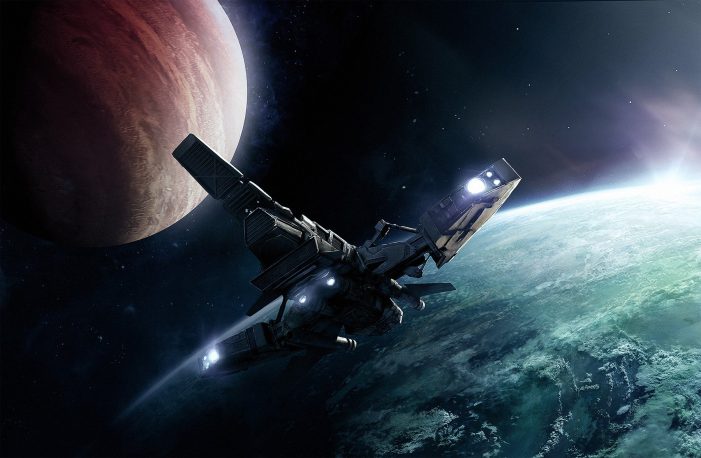 Alien: The Roleplaying Game – Colonial Marines Operations Manual is currently up on Free League’s webstore for pre-order at £32/$42.