The full printed ALIEN roleplaying game will launch late this year, but you can pre-order it NOW in our webshop and get immediate access to a meaty 168-page Cinematic Starter Kit PDF. It  includes rules for skills, combat and panic, five pre-generated player characters, and the full-length Cinematic scenario Chariot of the Gods written by Alien RPG setting writer and sci-fi novelist Andrew E.C. Gaska.

The Cinematic Starter Kit will be available for download via DrivethruRPG as soon as your pre-order purchase is confirmed – no more than a few days after your purchase. You don’t need a DrivethruRPG account to receive the PDF.

In addition, if you pre-order the core rulebook you will have the opportunity to provide feedback on the game before it goes to print and earn a play-tester credit in the final publication. There is a link to a feedback form inside the Starter Kit PDF itself. 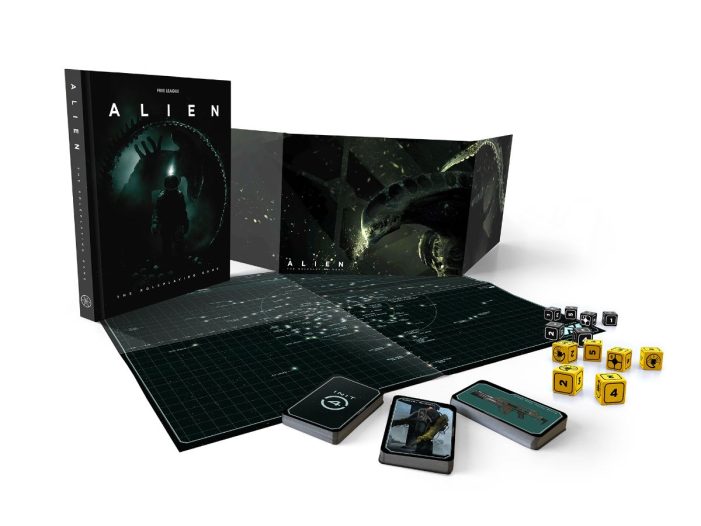 Currently available to pre-order on the Alien RPG website, there’s a bunch of pretty sweet 40th Anniversary editions of The Roleplaying Game that are exclusively available via this pre-order! 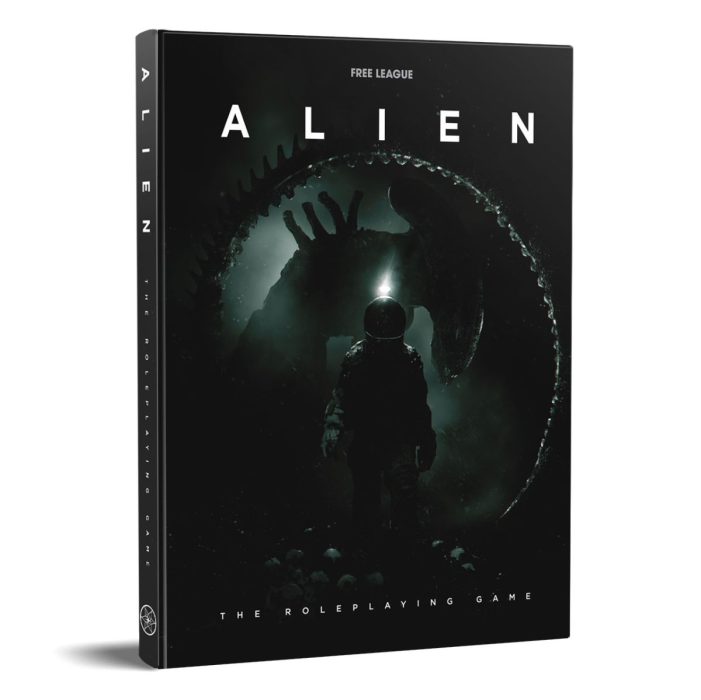 The full game itself is currently expected to release by in December 2019, but pre-ordering now gives you early access to the first Cinematic scenario. So what are you waiting for? Head on over to the publisher’s website and get those pre-orders in!

Fri Ligan (Free League), the publishers, have also setup an Alien RPG sub-board on their own forums which can also go check out and sign up to.