For the first time in thirty years, Alien is returning to the world of tabletop role-playing with Alien: The Roleplaying Game! Coming to us from Free League Publishing, Alien: The Roleplaying Game will be a “beautifully illustrated full-color hardcover book, both presenting the world of ALIEN in the year 2183 and a fast and effective ruleset designed specifically to enhance the ALIEN experience.”

What’s really interesting about Alien: The RPG is that it comes with two distinct gameplay modes. One is the traditional long-form campaign based over several sessions, the other is what they’ve dubbed “Cinematic play,” a mode that is designed to help ease in players unfamiliar with RPG.

For others who may be trying roleplaying for the first time, there’s the “Cinematic” experience, a series of pre-generated storylines that can be played in a single sitting. The first one is called Chariot of the Gods, written by sci-fi author Andrew E.C. Gaska (Death of the Planet of the Apes). Härenstam compared it to the pre-made stories made for Tales From The Loop. 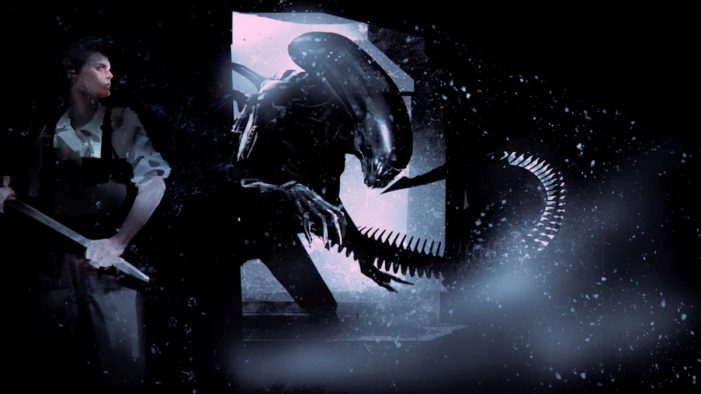 “We wanted to make [Alien] an approachable game. Our most successful game to-date is Tales From The Loop. Of course it’s very different from this game, but there are some similarities to how we approach it,” Härenstam said. “In [Cinematic] mode, you play scenarios with pre-generated characters and sort of a core arc. They emulate the dramatic structure of an Alien film. It’s sort of built for one-shots and shorter play.”

Alien: The Roleplaying Game will ship with the single Cinematic storyline, Chariot of the Gods, written by Andrew Gaska (who has previously joined us on the AvP Galaxy Podcast) but according to Free League co-founder Tomas Härenstam there are plans for more.

Campaign-wise, the game is set several years after the events of Alien and Alien 3 and will explore the frontier life of the Alien universe as the characters push towards the Outer Rim.

The year is 2183—little more than three years since the destruction of the Hadley’s Hope colonyon LV-426, the disappearance of the USS Sulaco, and the closing of the prison and lead works on Fiorina 161. The loss of a Sulaco’s Colonial Marine unit along with these Weyland-Yutani sponsored outposts, and the implications of corporate foul play stemming from these incidents, have created an air of distrust between the company and the United Americas. 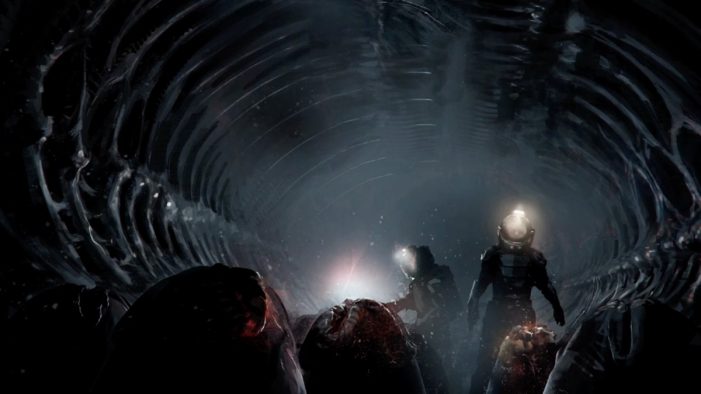 To add fuel to the fire, conflicts between the rival sectors of space have increased exponentially in the past five years. While unconfirmed, many believe that Hadley’s Hope was a test site for one of Weyland-Yutani’s bioweapons and that an enemy state sent a warship to nuke it from orbit. Others believe that the Company is working with a rogue nation to assume control of the colonies on the Frontier.

You can learn more about the game in i09’s interview with the publisher’s co-founder Tomas Härenstam or by heading over to the official Alien: The Roleplaying Game website and signing up to their mailing list!

Make sure you stick with Alien vs. Predator Galaxy for the latest on Alien gaming! You can follow us on Facebook, Twitter, Instagram and YouTube to get the latest on your social media walls. You can also join in with fellow Alien and Predator fans on our forums!

Prey Soundtrack Is Now Available To Listen To Online!
By Hicks (05-Aug-22)

The Prey Reviews Are Out – Here’s The Review Roundup!
By Darkness (03-Aug-22)
Latest FeaturesInterviews