We have just uploaded the 49th episode of the Alien vs. Predator Galaxy Podcast (right-click and save as to download) and it’s the one I’ve been dreading! Our latest episode (recorded in April) sees RidgeTop and myself joined by special guest star Andrew E. C. Gaska discussing the highs and lows of Prometheus with several other assorted tangents. 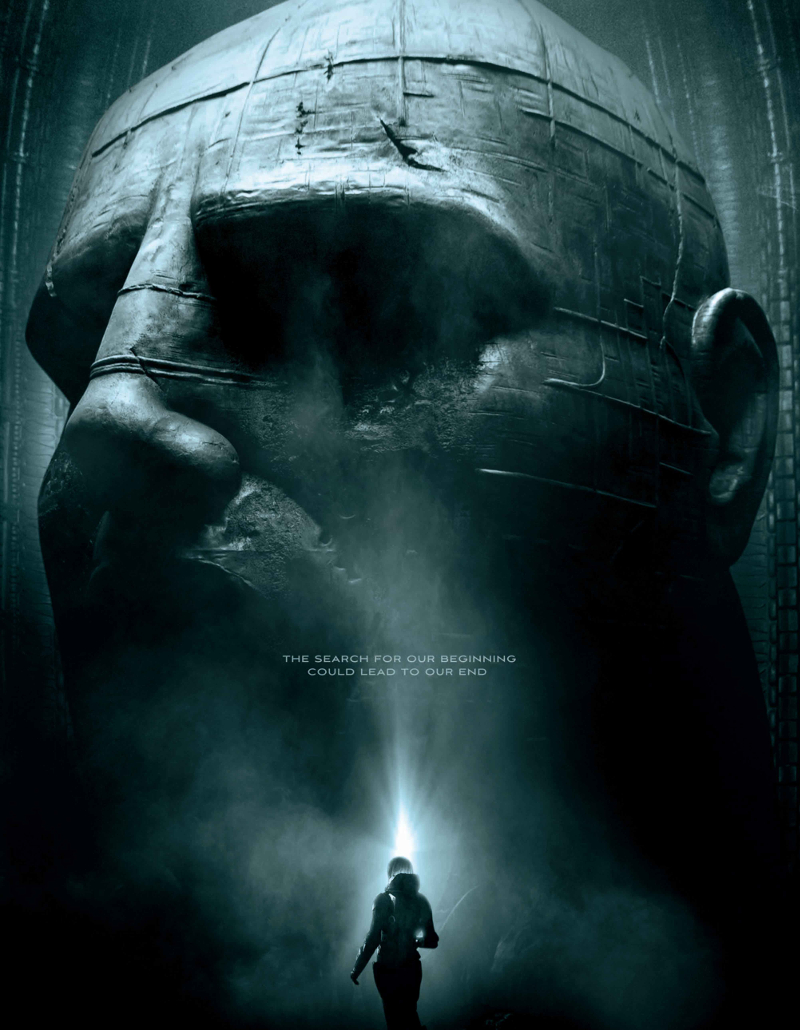 We discuss some of the great things about Prometheus such as David and the c-section scene and we discuss some of the things we found frustrating about the film. Also included are some tangents about the worst films in the series, Alien 3’s visual effects, RidgeTop’s poor taste in films and my inability to judge distances!

I’d like to thank Andrew E. C. Gaska for joining us for this episode. Andrew is a writer who has worked with Titan on properties such as Planet of the Apes, the Creative Director for BLAM! Ventures (check them out here!) and also serves as a Franchise Consultant for 20th Century Fox on the Alien, Predator and Planet of the Apes series.

The 50th episode is currently planned to be focused around Alien: Covenant! We also have some Alien: Covenant interviews lined up for your listening pleasure! You can also listen to any of our previous episodes in the Podcast section under the News tab on the main menu. We hope you enjoy!