We know that the player controlled Fireteam are able to be killed, but according to PlayStation.JP you’re able to revive your dead team-mates!

In addition, even if you are killed by a predator or enemy soldier, you can reanimate them before they die. Even if they die, they can be revived in the form of reinforcements by going to “reinforcement points” for surviving friends.

The Predator player also gets a second chance in the form of an ability known as “Second Wind.” When you’ve taken a beating and you’re nearly down for the count, you’re able to have that last burst of energy in an attempt to retreat and escape, though you’re not able to attack during this moment. 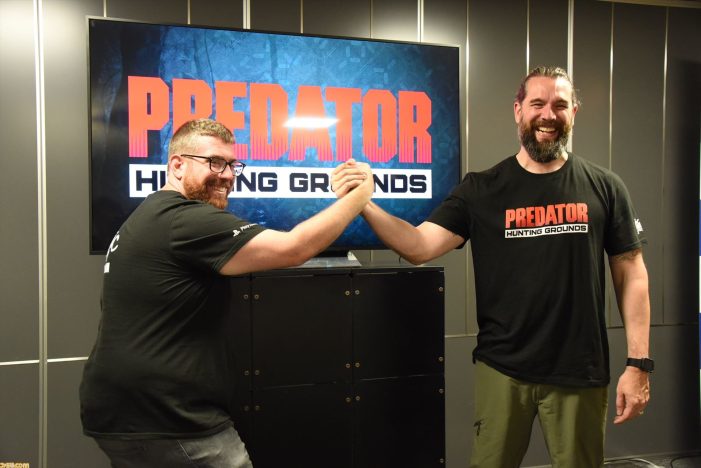 More interestingly, Playstation.JP also confirmed that the Predator player actually has the option to self destruct when they’ve been finally taken down! Illfonic Creative Director Jared Geritzen clarified the implications of this last resort on the game’s victory conditions:

You can get points according to the number of people who finally killed, so rather than winning or losing or drawing, there are more points that you can get if you kill yourself and annihilate it at the end. Rather than deciding a clear win or loss, it is better to have different ways to finish, so this is the system.

While a tactic the Predator is very well known for, it’s not a feature that tends to make it into Predator games. In the Predator’s most recent appearance in Ghost Recon: Wildlands, you had to escape a self-destruct once you downed the Predator. The only game that I can think of that actually allowed this last act of defiance while actually playing as the Predator was the Aliens vs. Predator 2 expansion, Primal Hunt. 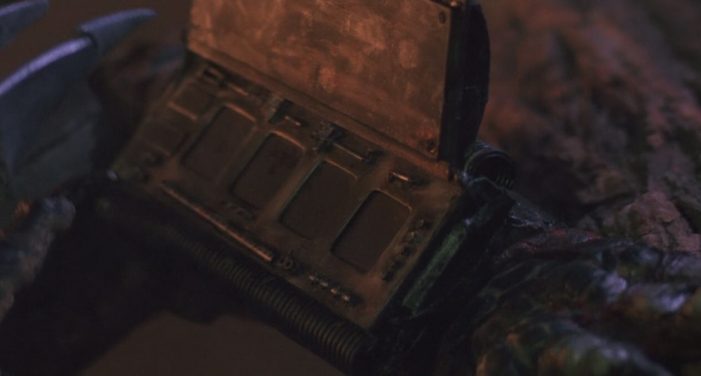 Further skins, weapons, and other items are unlocked via points. Collecting the skulls of the player controlled Fireteam also contributes more points. It also has a secondary advantage of meaning the Fireteam member can’t be revived from their downed state, but has to wait for a comrade-in-arms to get to the reinforcement points to respawn them.

A hands-on report from Famitsu also states that the Fireteam is actually able to select an infiltration area, meaning that each map doesn’t always start from the same location. Not only will this help keep matches feeling fresh, it also means the Predator player wont know which exact point the Fireteam will be coming in from.

Before starting the match, select the current infiltration area. Decide on the most selected area from the four camps, and if no one chooses, it will be decided randomly. This time, it was decided to be “waterfall” and, as its name suggests, it was an area with a waterfall nearby.

Disappointingly, it was also confirmed that Predator: Hunting Grounds currently only contains jungle based locations.

When it comes to cities, there are few trees and there is no difference in elevation, so I think that the fun will be lost.

Hopefully this will change going forward. I would think that different building sizes, drain pipes, fire escapes and etc would be able to offer differing levels of elevation so the Predator was able to move around.

A cool feature that we previously learned about was the ability for the Fireteam members to cover themselves in mud to camouflage themselves against the Predator’s infra-red vision. Playstation.JP confirmed that this mud will also start to fall off as you move around and get involved in combat, meaning that this advantage is only temporary. 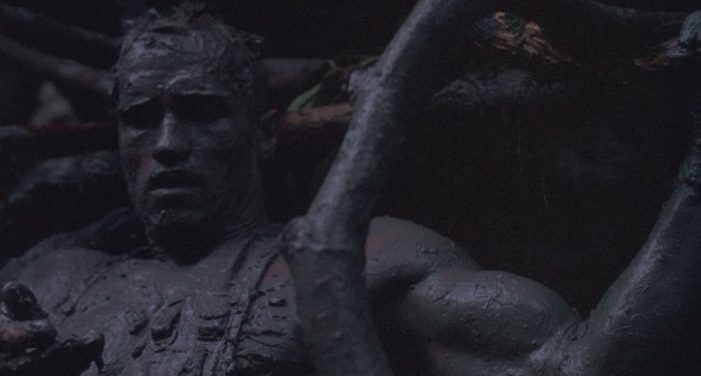 “His helmet can get blown off which makes him even more vulnerable as he won’t have heat vision any more, and you won’t be able to aim the Plasma Caster, so the shots will be a little off.”

How are you feeling about everything we’ve been learning about Predator: Hunting Grounds so far?  Thanks to Kailem for the links.