Predator: Hunting Grounds 2.01 patch is now available (for the most part!) 2 of the 3 parts of the update are now available for download, with the 3rd part containing crossplay invites “coming later”. I wont share all the patch notes below as there’s been a lot of tweaking, and a lot of skins in the free content update, but here are some of the bigger updates.

August’s free content update also brings a bunch of new toys for the Fireteam to play with, as well as City Hunter’s combistick and Wrist Launcher. 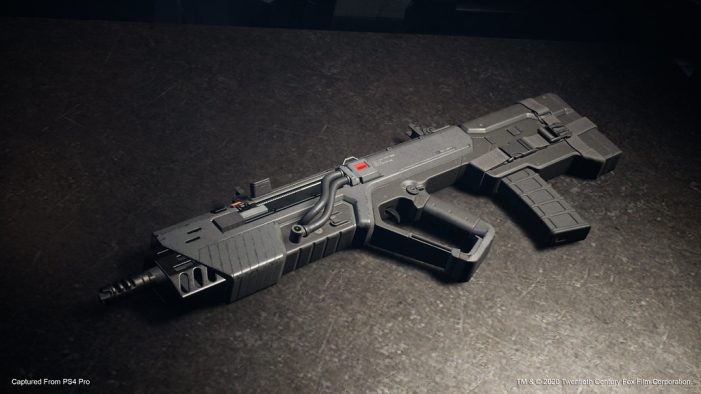 The free update also sees the inclusion of three new Predator masks, along with plenty of other cosmetic updates! We’re just now waiting on the third part of the update, which will see invitational crossplay now be supported. You can check out the full patch notes for Part 1 and Part 2 on the Illfonic message boards.

Today also sees the start of a free trial weekend for the game. If you’ve got any friends who are still on the fence about Predator: Hunting Grounds, now’s the time to get them aboard for the free trial.

Update 29/08/2020: Part 3 has now been released, along with instructions on linking Epic and PlayStation!