If you follow us on social media, last week you may have seen a picture from the opening night of a high school play based on Alien! Since u/Emo_Kid23 made Reddit aware of the production, Alien The Play has gone viral, garnering attention from the likes of Adam Savage and Emo_Kid (aka Justin Pierson) has even been interviewed for local news!

The play, which is based on the 1979 horror film “Alien,” debuted on March 19 at the high school and students performed a second show Friday night. According to senior Justin Pierson, who worked on the sound crew for the play, the set was made largely of recycled materials.

“This is going to sound really funny but (the set crew used) garbage essentially. Just anything that was lying around like cardboard and metal,” he said.

Pierson added that his fellow students who participated on stage and behind the scenes were “an extremely hard working group.” 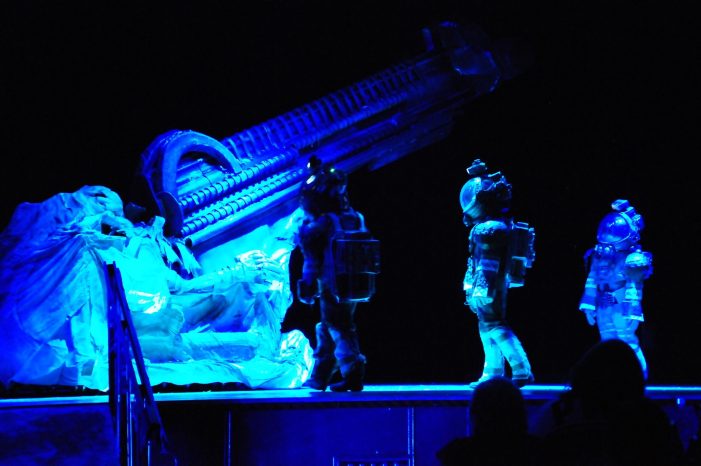 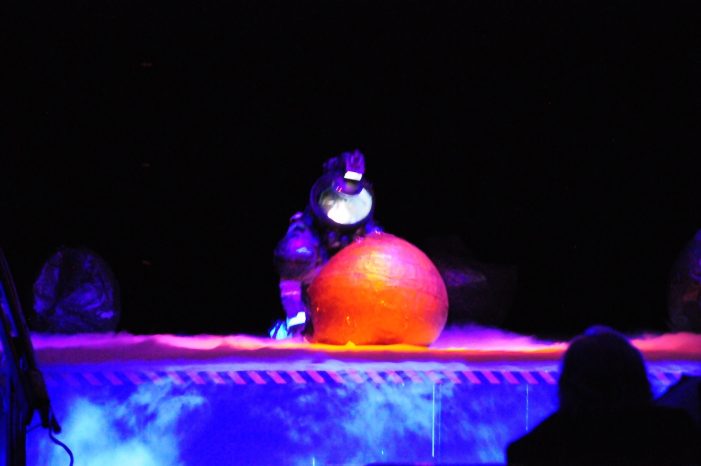 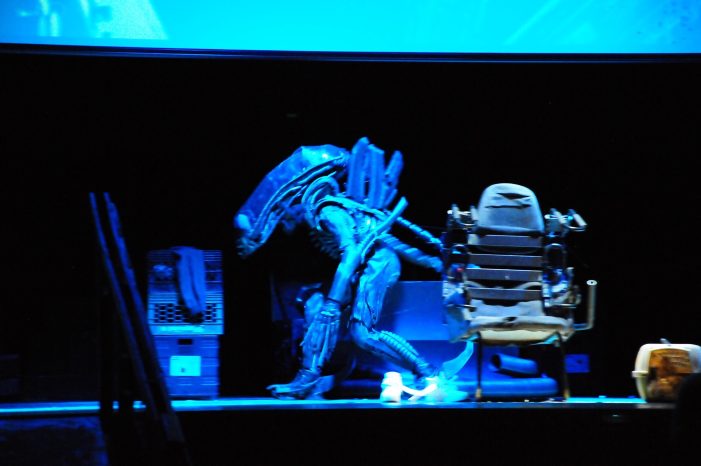 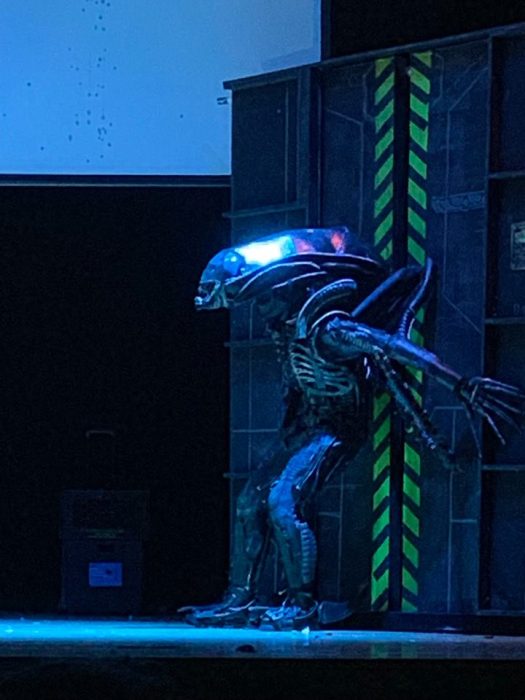 I love that north bergen high school did alien last night as their school play, so I’m gonna keep tweeting about how great it is..everything was made from recycled materials .. so nuts amazing I’m so proud of my hometown pic.twitter.com/EEMEbankDz

Check out that Space Jockey! That is some seriously incredible stuff for a High School production! They even had a trailer courtesy of their drama teacher Perfecto Cuervo!

You can head on over to /r/LV426 to check out more of what Emo_Kid23 had to say on the production!

Update 28/03/2019: The official Alien social accounts have tweeted a lovely video message regarding the play from none other than Sigourney Weaver herself!