For nearly 8 months the prospect of Alien and Predator’s future under the House That Mickey Built has been an uncertainty and a worry. While Disney may be well known for family orientated films, they’ve never been shy about releasing more mature films under the banner of other companies they owned, such as Mirimax and Touchstone.

Disney previously commented that they would be retaining Fox Searchlight and Fox 2000 leading to hope that perhaps Alien and Predator would continue under a different banner too. To quote Prometheus’ Elizabeth Shaw, “we were wrong, we were so wrong.”

According to the Wall Street Journal not only is it likely that 20th Century Fox will be massively downsized and perhaps completely dissolved and its own executives forced to act as if nothing is wrong until then, but what Alien and Predator fans have also been fearing may come to pass – Disney may be dropping support for any franchises that don’t fit the family-friendly image they’ve cultivated for themselves.

Unlike its sibling television studio, Fox’s movie studio is expected to be significantly downsized once the deal is complete. Disney will likely take over Fox’s two biggest film franchises, Avatar and the X-Men, and scale back production of costly movies that don’t fit its family-friendly, franchise-focused formula, people close to both companies have said.

Until the deal is done, however, Fox is obligated to keep acting as if it will survive, people who work at the studio say, which means making movies and developing new ideas with no certainty as to what Disney will end up doing with them.

The Predator is perfectly safe but not so for any of those potential sequels that John Davis previously spoke about and that prospective Alien: Covenant sequel. This news makes it seems unlikely that we’ll be seeing any future big screen releases for either series and if we do, they’ll be scaled back severely. Which may not actually be a bad prospect. 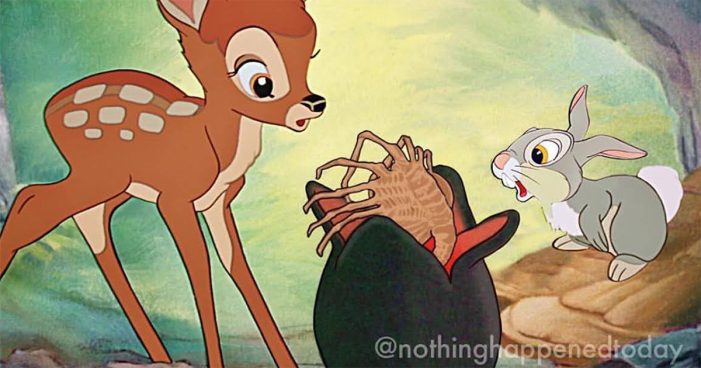 With Comcast having been a serious contender to purchase 20th Century Fox, perhaps there’s hope that Disney may just sell those franchises it doesn’t deem suitable to its brand to another company. The Comcast owned Universal Studios seems like it’d be a much better home for Alien and Predator in a Fox-less world than Disney ever would.

How Disney’s lack of interest in more mature franchises will effect tie-in materials still remains to be seen. Hopefully we’ll continue to see Alien and Predator live on in the pages of Titan’s novels and Dark Horse’s comics.