I’m sure I wouldn’t be speaking out of turn if I said the future of Alien and Predator under Disney has been something of a concern for a lot of fans. And now Disney and Fox have confirmed that Alien remains a priority for the studio.

The Disney presentation is currently taking place at CinemaCon and according to attendees, not only was footage of Alien: Covenant during their sizzle reel, but it was also confirmed that Disney and Fox planned to continue working on the Alien series, as well as the Planet of the Apes, Kingsman, Avatar and Maze Runner series. 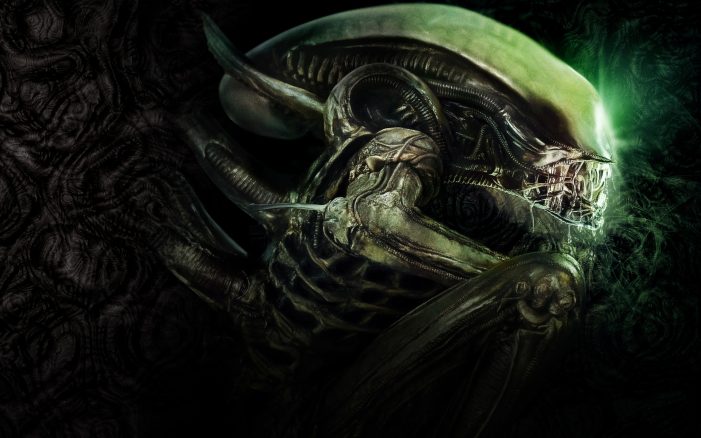 Disney/Fox confirm that the Alien series remains alive under the new ownership.

Alien and Planet of the Apes sound like they’re still in play at Disney, as they were highlighted onscreen at CinemaCon as franchises they are actively continuing to develop.

Disney confirmed #Alien is one of the franchises they are actively continuing during their #CinemaCon presentation! @AlienAnthology pic.twitter.com/98zWVqlAp8

Footage from the Predator series was also included in the sizzle reel but nothing was mentioned about continuing the franchise. Thanks to HN Entertainment’s Nick for the heads-up.