We’ve known since December of 2017 about Disney’s agreement to acquire the film properties of 20th Century Fox, and now after more than a year of finalizing those plans, the deal has fully closed.

As of March 19th 2019, The Walt Disney Company now completely owns the Alien, Predator, Prometheus, and Alien vs. Predator franchises. 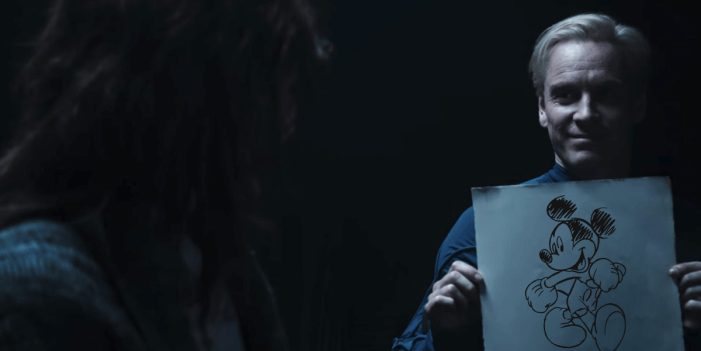 It’s the end of an era and the beginning of a new one for us fans. While we were initially worried after hearing reports that Disney would be scaling-back movies that don’t fit its family-friendly formula, our concerns have been alleviated with some recent comments from Disney CEO Bob Iger during an investment earnings call. He specified that R-rated Fox film properties will continue after the merger, which was the first we had heard of R-rated fox franchises aside from ‘Deadpool’ continuing.

“Bob Iger has said that they plan on keeping Deadpool an R-Rated brand and plan to further include R-Rated film brands in their future product portfolio.” (DiscussingFilm) 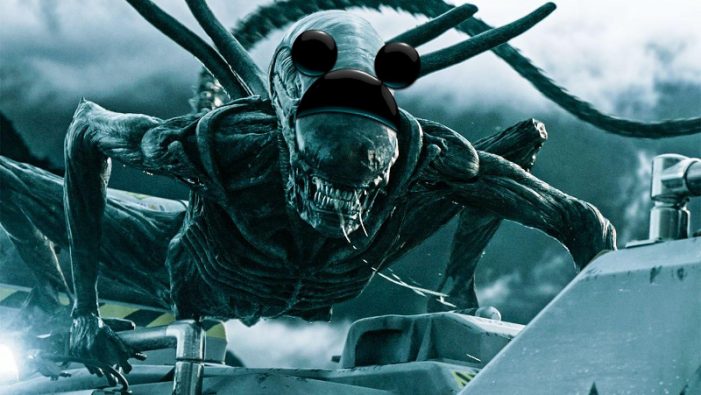 During a more recent earnings call on March 7th, Iger further specified that the Fox studio names will also be kept alive:

“The company itself will be The Walt Disney Co., but there will still be companies, especially on the movie side, with the Fox name,” Iger said during the meeting, which Disney live-streamed. “We will continue to make movies under the Fox brand and Fox Searchlight brand. And FX, which isn’t Fox, but sounds like it will keep its name.” (TheWrap)

While we have yet to hear any specific commitment or plans for the Alien, Predator, and Alien vs. Predator franchises, this upcoming Alien Day should be an interesting one to watch.