This year Predator celebrates its 30th anniversary and to commemorate this many cinemas around the world have been screening special showings of Predator. One such showing, hosted by the Arkansas Cinema Society, was followed by a Q&A session with Predator’s writer Jim Thomas and producer Beau Marks.

While the Q&A mostly covers behind-the-scenes information we’ve heard before, Jim Thomas also spoke a little about their earlier ideas for Predator 2. We’ve known for sometime that Arnold Schwarzenegger had originally been approached for the sequel and ultimately declined to appear in the film. Arnold’s role was eventually rewritten to become Gary Busey’s Agent Keyes.

Answering an audience question (from Wade B Wyeth of Twitter at around 38:20) about their ideas for sequels to the original Predator, Jim divulged some extra details about how that particular Arnold driven Predator 2 would have opened:

“We had an idea where at the end [of Predator], with the burned up clearing where the explosion happens, the film [Predator 2] opens there and the Predator’s invisible feet come into view and a hand plunges down into the dust, into the ashes, and brings up the Predator’s arm and then activates the computer and get’s a readout to see everything that had happened up to that time, focusing on Arnold, and “this is my target.” We went from there and we had to think of how to bring Arnold back into it.”

Jim also mentioned a different story idea they’d had for a sequel to Predator, another cool tidbit that I don’t believe has ever been spoken about previously!

“We also had an idea about doing a World War 2 version in the Battle of the Buldge, in the middle of the winter. A German foot platoon and an American platoon separated, and had a stalemate fighting each other off when the Predator shows up. They have to join together to defeat it. We thought the snow Predator effect would be quite different.”

The idea of Predator stories set in other time periods is something that has been explored several times in the Expanded Universe (including World War 1 in Predator: The Bloody Sands of Time) and most recently in the awesome anthology book Predator: If It Bleeds (seriously, go buy it!).

It was also set-up in the finale of Predator 2 when Harrigan is handed the flintlock pistol, the backstory of which was explored in the comic Predator: 1718.  Would you like to see a Predator film set in another time period? 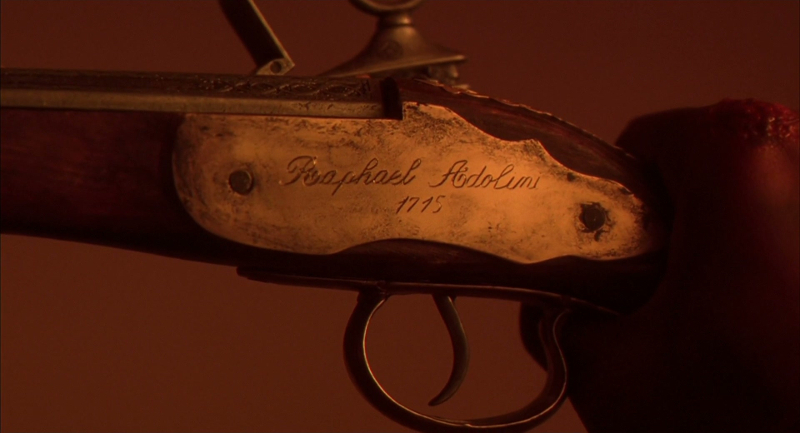 Jim also confirmed that he and John had no involvement with Shane Black’s The Predator but he was looking forward to it. Thanks to Wade B Wyeth for getting in touch about the Q&A.

Keep a close eye on Alien vs. Predator Galaxy for the latest Predator and The Predator news! You can follow us on Facebook, Twitter and Instagram to get the latest on your social media walls. You can also join in with fellow Predator fans on our forums!