Demian Bichir has been cast in Alien: Covenant. According to Deadline, the Academy Award Nominee actor will be joining the cast of Ridley Scott’s Prometheus sequel:

“Demian Bichir has been set by Ridley Scott to join the cast of Fox’s Alien: Covenant, the sequel to the Scott-directed Prometheus.”

Bichir was nominated for an Oscar for Best Actor for A Better Life. He is also well known for his role in the FX television series The Bridge as Detective Marco Ruiz. He recently appeared alongside many notable actors in Quentin Tarantino’s The Hateful Eight as Bob. 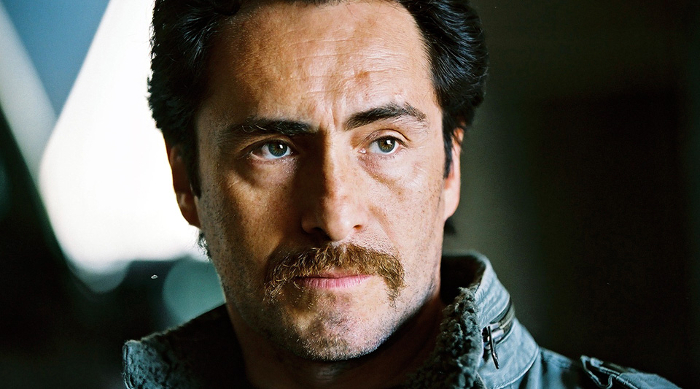 Bichir joins Michael Fassbender, Katherine Waterston and Danny McBride in Alien: Covenant. No details regarding his character are available yet. Aside from David and the name of Katherine Waterson’s character (Daniels) very little is known about the characters in the film.

The Deadline article does reference Noomi Rapace as returning but late January it was revealed by Ridley Scott that Rapace would not be re-appearing in Alien: Covenant. It is quite likely this was merely a mistake.

Thanks to Joel Foster and Gazz for the news.