Noomi Rapace will appear In Alien: Covenant! While her character made it off of LV-223 alive, Noomi Rapace’s involvement in the sequel has been unknown. That is no longer! According to this latest update from Deadline, Noomi is in Australia and about to film!

“Sources say Rapace is in Australia and on the set to shoot weeks worth of scenes in Scott’s film, which brings back Fassbender’s robot character and has a cast that includes Katherine Waterston, Billy Crudup, Danny McBride and Demian Bichir. Info is on lockdown, so we’ll have to wait for the film to be released August 4, 2017, by Fox to see how it all worked out.” 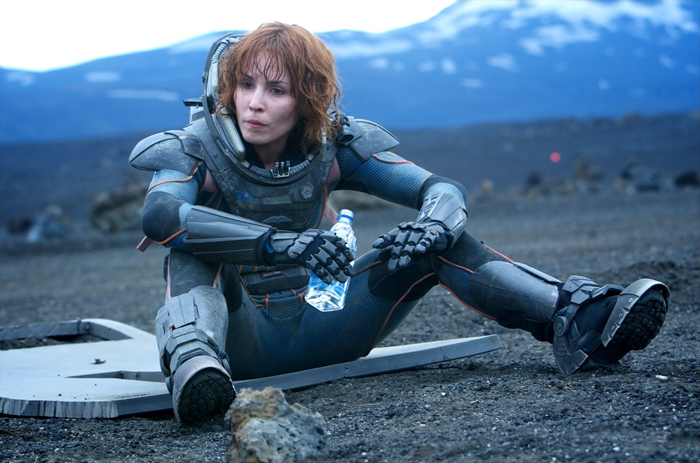 Noomi Rapace will appear In Alien: Covenant according to Deadline who are reporting that she is in Australia to shoot.

Ever since that news, fans have been speculating as to what has happened to Shaw between the films that would lead to her not appearing in the film. While Deadline don’t go into the specifics of her involvement, it would appear the character has not been forgotten and Shaw and Noomi will be making an appearance. Thanks to Gazz, Foster and Andy Chan for the news.