“Katherine Waterston, who co-starred in Paul Thomas Anderson’s Inherent Vice, is set to star in Alien: Covenant, the Ridley Scott-directed sequel to his Prometheus. In what will be the biggest role of her career to date, Waterston has been cast as the lead, Daniels.” 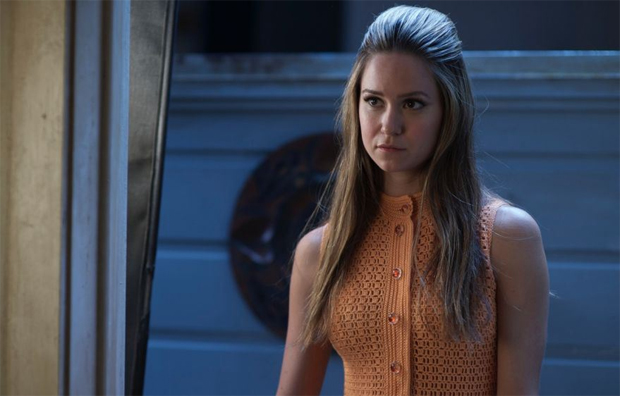 So far all we know is the name Daniels. No further character details are available yet and outside of Michael Fassbander’s David and a brief mention of Noomi Rapace’s Shaw (both of whom are confirmed to be returning), this is the first we’ve heard of the Alien: Covenant’s characters.

Back in October it was reported that Rebecca Ferguson was being eyed for a role in the film – is it possible that Waterston has landed that role? And what could that role possible be? 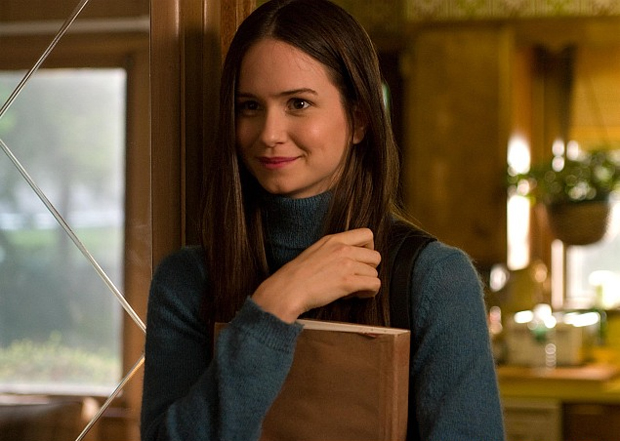 Waterston will be seen next as Porpentina Goldstein in the Harry Potter prequel Fantastic Beasts and Where to Find Them which is due for release in 2016.  Although Waterston hasn’t worked with Ridley Scott before she has starred alongside David actor, Michael Fassbender, in the biopic about Apple co-creator Steve Jobs.

Alien: Covenant is currently slated for release in October 2017 and the official synopsis provided so far is: ““Bound for a remote planet on the far side of the galaxy, the crew of the colony ship Covenant discovers what they think is an uncharted paradise, but is actually a dark, dangerous world — whose sole inhabitant is the “synthetic” David (Michael Fassbender), survivor of the doomed Prometheus expedition.”

Thanks to hfeldhaus and Foster for the news.