Talking about Fassbender, Waterston had nothing but positive things to say about her co-star: “I’m in awe of his talent,” she sighs admiringly. “It’s difficult to remain in awe of someone when you’re working with them, because you need to get through the day and not just sit around drooling! But there are times with him when I look at him and he’s doing something so amazing, I forget myself. At one point in Alien we’re running and he did the most amazing robot run, I was just staring at him!”

While not a massive story detail (and quite expected), it does give a tiny bit of detail in that David (or Walter) and Daniels will find themselves doing a bit of running. Likely from an Alien. 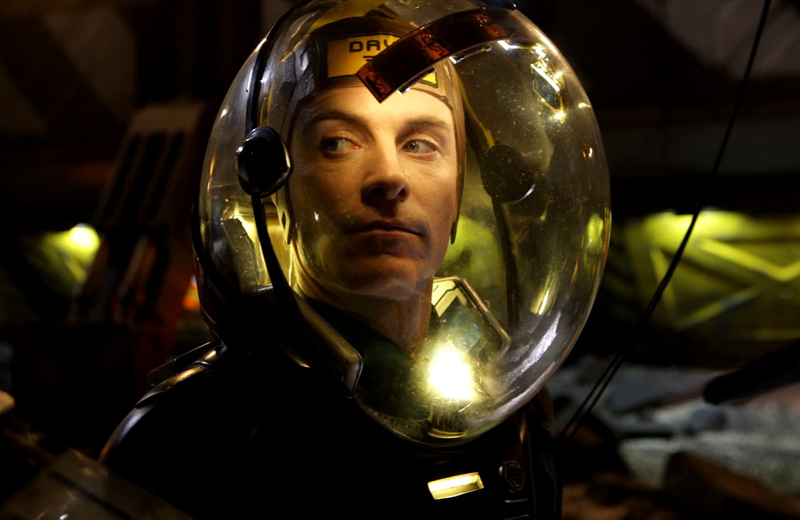 The interview also talks a little about stunt work (more specifically on Fantastic Beasts) but Ridley’s attitude towards filming them was brought up: “Ridley Scott said something that I love,” recalls Waterston, “which was, ‘Let’s shoot it, the worst that can happen is we’re wrong.’

Thanks to BeatlesFass for the news. Keep tuned to Alien vs. Predator Galaxy for the latest on Alien: Covenant! You can follow us on Facebook, Twitter and Instagram to get the latest on your social media walls. You can also join in with fellow Alien fans on our forums!