“The actress is also in the mix for the Prometheus sequel that Ridley Scott, buoyed by his critical and commercial success with The Martian, is prepping at Fox to go into production in the latter half of next year. No concrete talks have been held about that one yet but Deadline understands that the latest draft was delivered to Scott and Fox execs recently and it is, by all accounts, very strong with a peach of a major female role.” 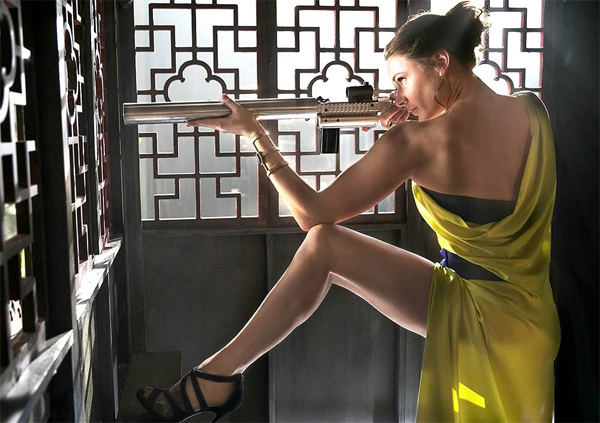 The same article also reports she is in talks to star opposite Michael Fassbender for The Snowman which is due to start in January 2016. Previous reports had Alien: Paradise Lost starting production in January of 2016 but the above report from Deadline mentions production would be later on in the second half of 2016. It is possible they may mean shooting starts in the latter half of 2016. Thanks to GQSioux and tmjhur for the news.