“If 2012’s kinda-sorta Alien prequel Prometheus was confusing, Scott says this film will provide some answers. ­“Covenant is really going to show you who did it and why.” 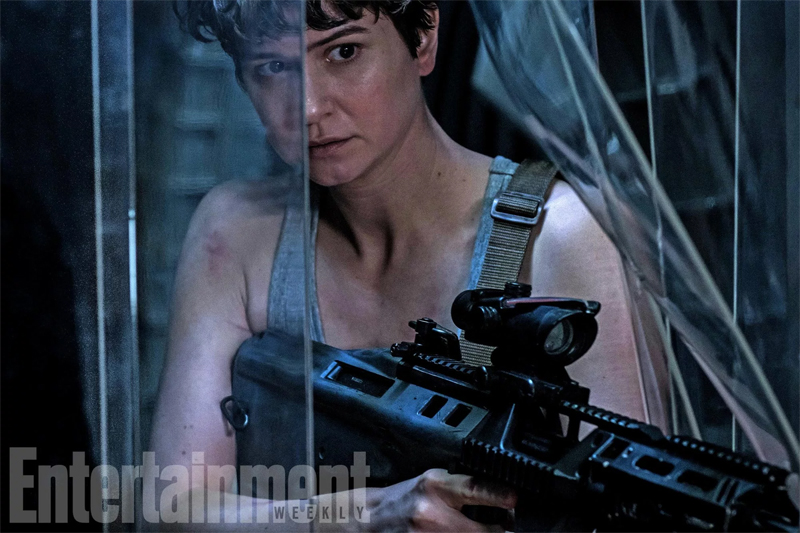 There’s nothing new really said in the other comments but you can check out the full article for the additional comments.

Waterson recently spoke about similarities between Daniels and Ripley, saying that: ““We [Ridley Scott] never really talked about it,” Waterston replied. “I mean, I — obviously I love her, and I love what she did,” Waterson explained, adding that there were “obvious parallels” to be found between the two characters. Waterston made sure to add, “But we never — we never talked about that.”