It seems even more unlikely that we’ll be getting a sequel to Alien Isolation any time soon. Back in May 2015, we heard that Alien Isolation had shifted 2.11 million copies in North America and Europe and Sega was reportedly disappointed with the sales performance. In a new interview with GameIndustry.biz, Creative Assembly’s studio director, Tim Heaton, discussed taking on Microsoft’s new Halo Wars game and the subject of Alien Isolation 2 popped up. Heaton explained a sequel is not out of the question but again, laments the so-so sales figures and says it would be hard to make a profit out of a sequel.

“2.1 million sales? It just didn’t break out…, Am I happy about that? I’m not happy about that, right. I think it did under-index in America. I think the genre just didn’t shine with an audience that would let us break out. 2 million is fine, right – let’s be clear – but we were unsure right till the very end about whether we would hit that break out space or not. Making a AAA console game is bloody hard. We absolutely sweated blood for that game, we came through, and felt really happy at the end of it. Alien: Isolation 2 is not out of the question, because we’re so proud of it and there’s possibly more to be said. But do we really want to be spending very significant amounts of money, and getting close to break-even or just about in the black? That’s not where Sega wants to be, when we have a brilliant portfolio of other games that do great business.” 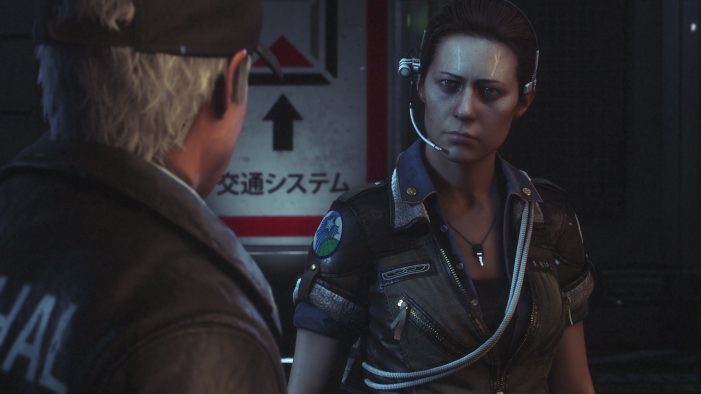 Well, it’s a damn shame if I say so myself. Alien Isolation had a positive reception from critics and an amazing reception from fans. I consider it to be the best game that has ever come out of these franchises and it still sold more than Aliens Colonial Marines and around the same, if not more, than Aliens vs Predator. The fundamental problem with Alien/AvP is they’re not the type of games that are going to sell millions of copies à la Call of Duty. Alien is very much a niche genre and is generally for fans of the movies. But alas it will be a long time before we see any new Alien games.

Thanks to ikarop for the news.