Creative Assembly have seemingly began work on a new AAA console and PC game and have posted various job advertisements mentioning a mystery game. A job listing for an Online/Multiplayer Programmer has been spotted on their site which mentions a new game for PS4, X-Box One and PC platforms with online play. This sort of rules out any game for the Total War series which has always been a PC-only game. So what could it be? Speculation is that this could indeed be Alien Isolation 2, but perhaps this time, it incorporates some sort of online play. 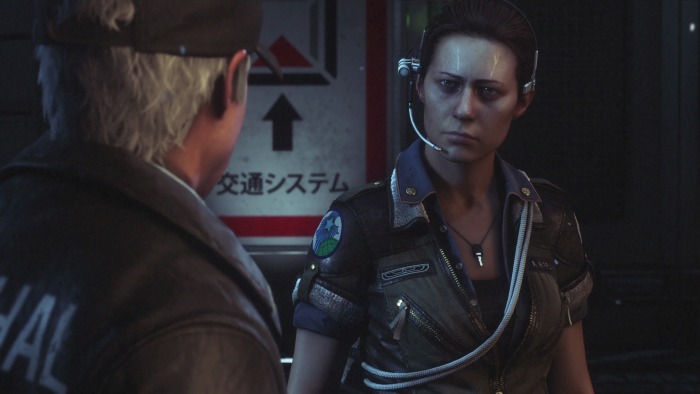 We last heard from Sega that Alien Isolation had sold almost 2 million copies – that’s more than 2010’s Aliens vs Predator and 2013’s Alien Colonial Marines. Creative Assembly have also already stated that they already had ideas for an Alien Isolation sequel should they get the option to make one. We’ll have to wait until Sega/Creative Assembly make an official announcement.