Alien: Isolation has been out for several months now and is considered a solid contender for game of the year by many. If you are one of the fans who has already beaten the game, chances are you were left with many new questions about Creative Assembly’s Alien title. AvPGalaxy recently spoke with Alien: Isolation‘s Lead Game Designer, Gary Napper, to ask some of these burning questions.

“We wanted to imply that a Queen was on board but it didn’t feel like facing off against a boss Alien Queen was very… “Alien”. We were caught in a riddle of, “If we show an Alien Queen, the player will expect to fight her” and “If we don’t show her, people will ask where the eggs come from”. In the end we figured it was best to preserve the suspense and mystery by not explicitly showing her.”

Be sure to read the interview in full here in which Creative Assembly reveals more behind-the-scenes details about Alien: Isolation as well as the future inclusion of two new difficulty modes for the game.

Special thanks to SEGA and Creative Assembly for taking the time to answer our questions. 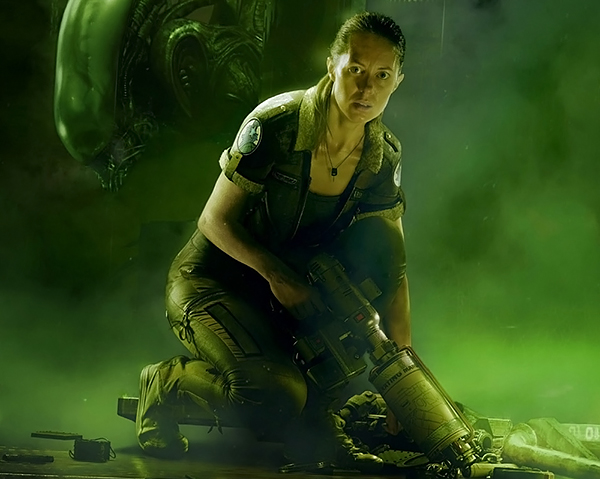