While initial reports revealed that Shane Black would be rebooting the Predator franchise, the director and screenwriter has now revealed to Collider that his upcoming movie will actually be an “inventive sequel” to Predator. You can find an excerpt from Collider’s report below:

“As far as Fred and I are concerned anyway, why start over, when you’ve all this rich mythology yet to mine?”  Black said he doesn’t like reboots generally, but can “really get behind inventive sequels”, noting that he likes “the idea of expanding and exploring the existing Predator mythology, rather than hitting the restart button. He went on to say that Dekker, who’s writing the screenplay, is “perfect” for the project, adding the two had a blast writing the screenplay for The Monster Squad together.” 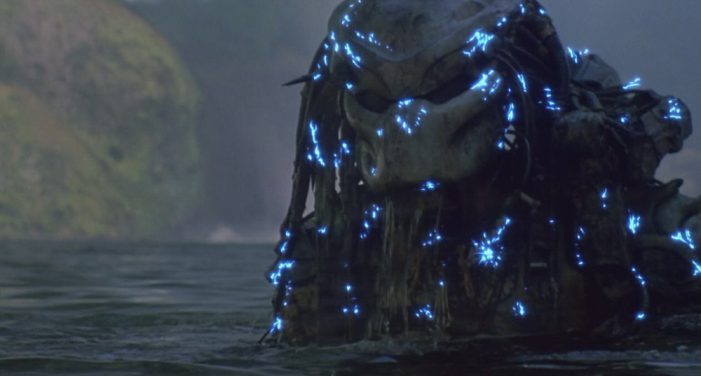 Thanks to Lemonade for the news.