“I haven’t talked with him (Shane Black) yet but I’m going to meet with him for lunch sometime soon. Just as soon as I’m finished with this (Arnold’s Sports Festival) and “The Apprentice” and all this stuff. But I will get together with him. If there is any news, we’ll of course let you know right away. There’s also a meeting coming up soon about Conan, about the project moving forward.” 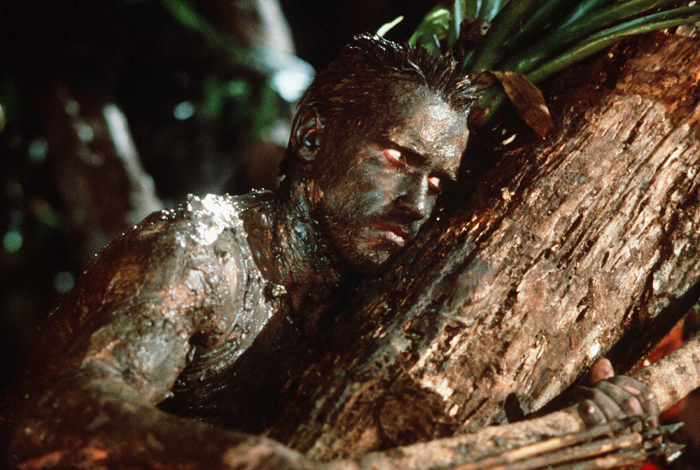 Arnold Schwarzenegger to meet Shane Black about The Predator

The last time that Arnold Schwarzenegger spoke in regards to the new Predator film, he revealed he hadn’t been asked about it. Schwarzenegger did express confidence in the abilities of Shane Black though.

The story of The Predator is unknown at the minute. We do know that a completed script has been handed into Fox and that writer Fred Dekker is quite excited about it. Shane Black has called The Predator  an “inventive sequel“. The film is currently set for release March 2nd 2018.