Feral Interactive, the developers responsible for porting Alien: Isolation to Nintendo Switch in 2019, has now announced an Android and iOS port of Alien: Isolation set for release December 16th!

The stunning AAA visuals, arresting narrative and terrifying atmosphere of Creative Assembly’s classic – faithfully replicated on mobile. This is the complete survival horror experience brought to mobile without compromise.

Run, hide and survive using a redesigned interface, offering total touchscreen control and full customisation options. Resize and reposition on-screen buttons and joysticks, or play with a gamepad or any iPadOS-compatible mouse & keyboard.

As with the Switch edition, this new mobile incarnation of Alien: Isolation will also come with all the previously released DLC content. You can see some screenshots of both iPad and iPhone incarnations below. 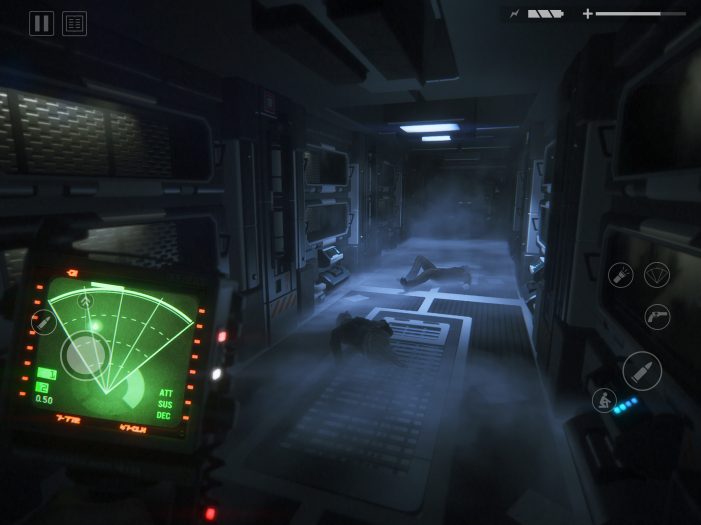 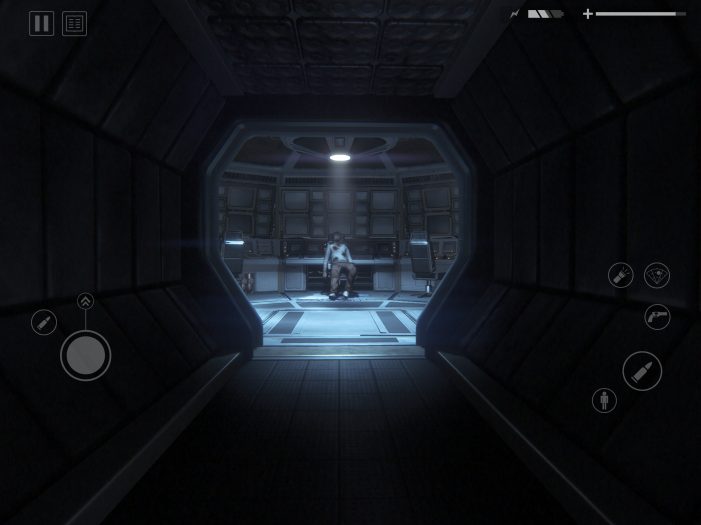 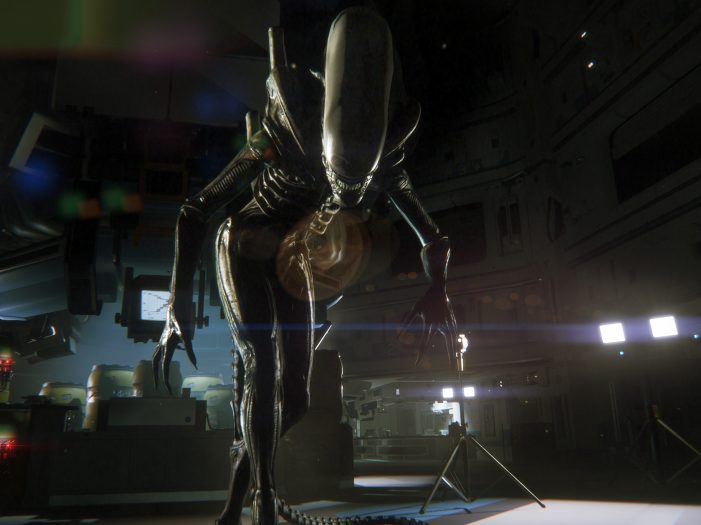 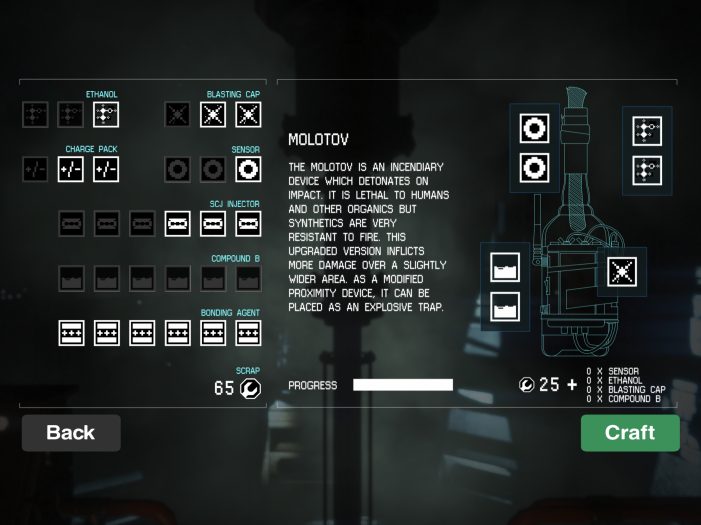 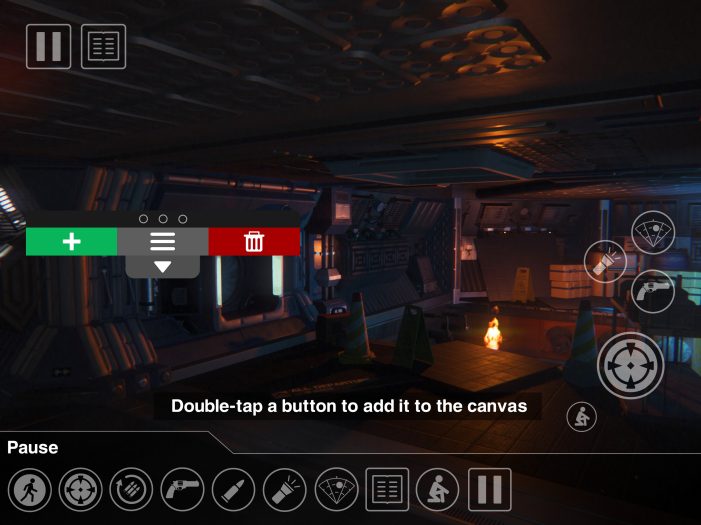 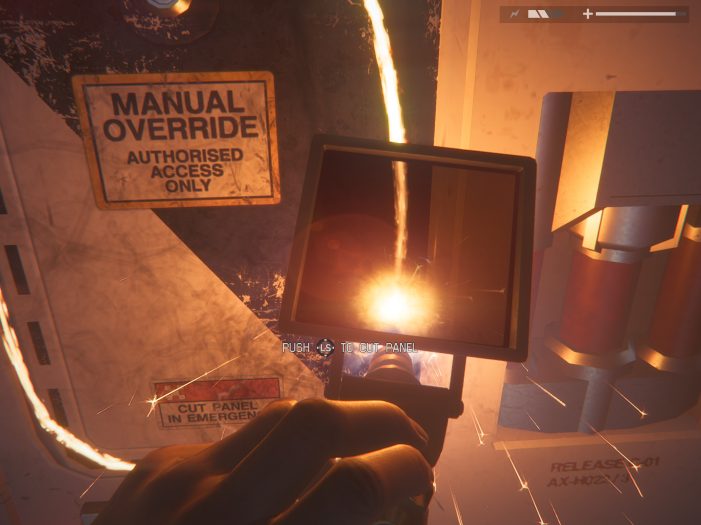 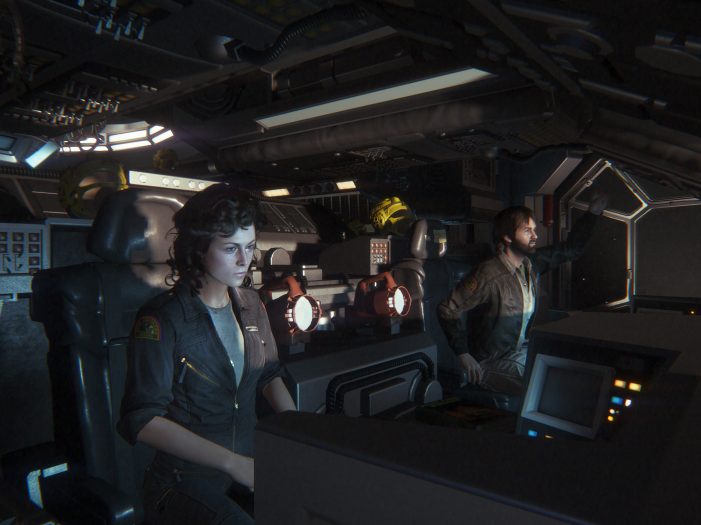 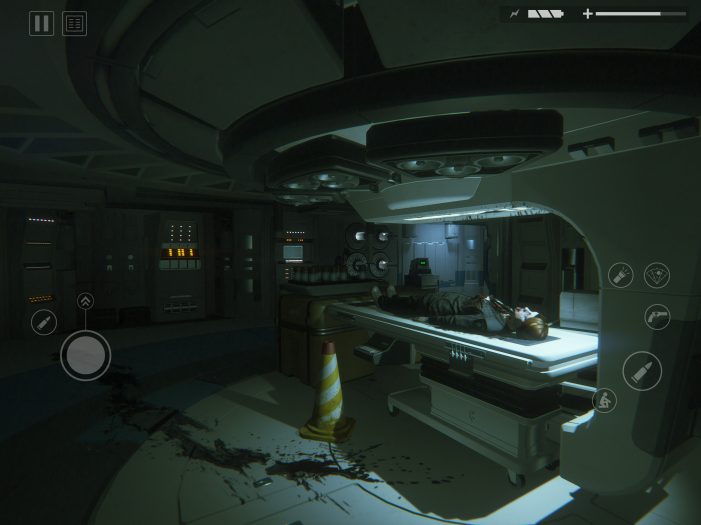 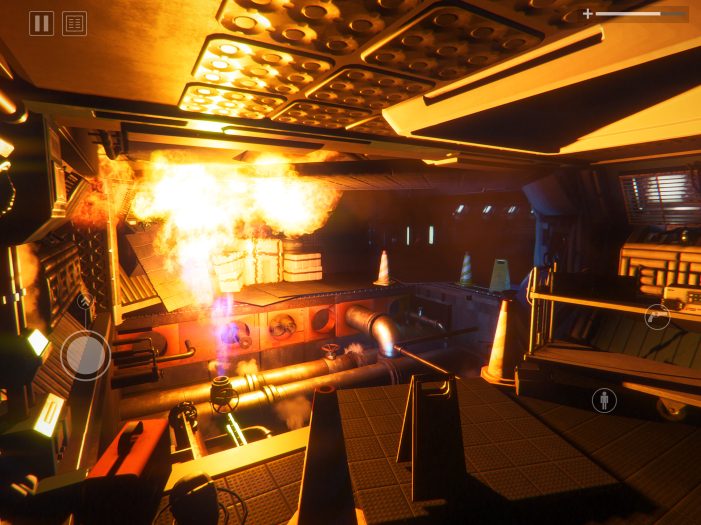 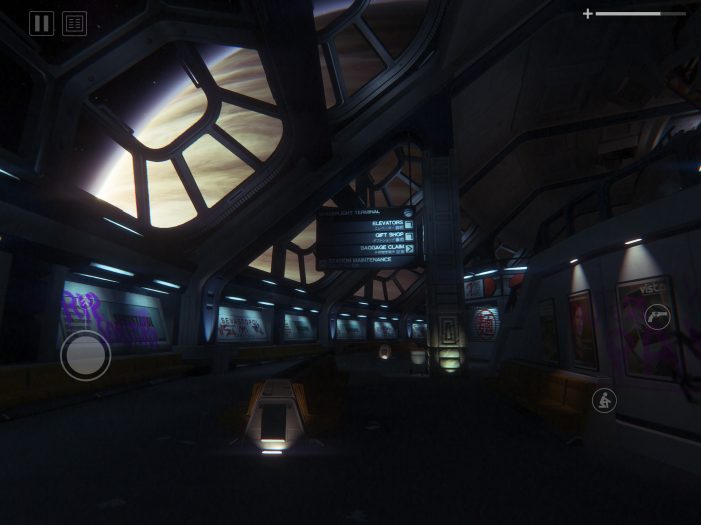 Feral’s Nintendo Port switch of Alien: Isolation was well received. It currently sits at 83 on Metacritic, with a user rating of 8.5. Alien vs. Predator Galaxy was also very impressed with the port! Digital Foundry did a very impressive deep-dive on how the port compared to its contemporizes that is very worth checking out.