ToyFair 2020 kicks off in New York today, and we’re seeing some of the Alien and Predator goodies that are in store for us over the coming year! First up we have NECA who are showing off what appears to the third wave of their Alien: 40th Anniversary collection.

We’re going to be getting figures for both Ash and Kane! Both are brand spanking new likenesses for NECA, with NECA have previously released a facehugged version of Kane without Hurt’s likeness. 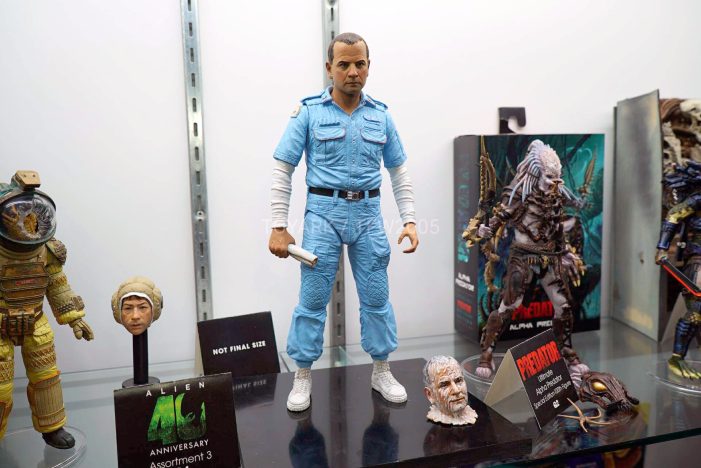 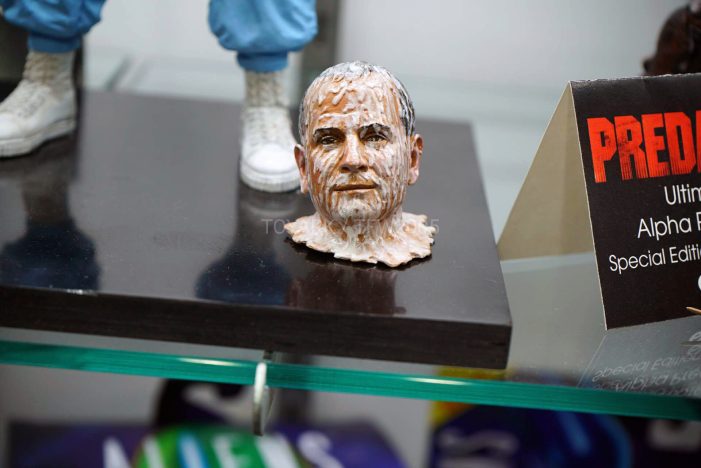 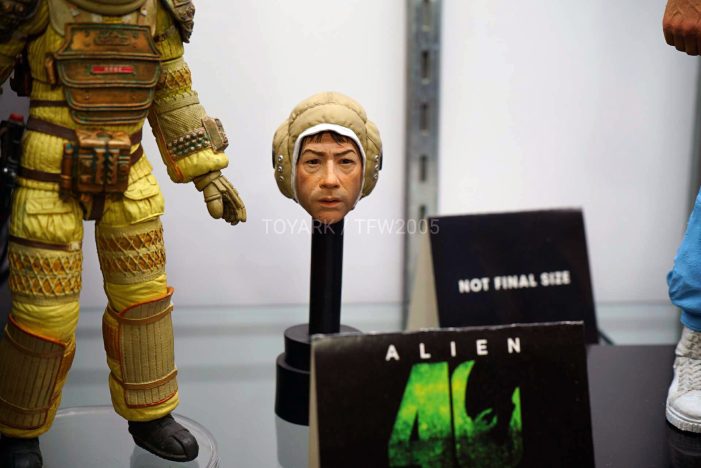 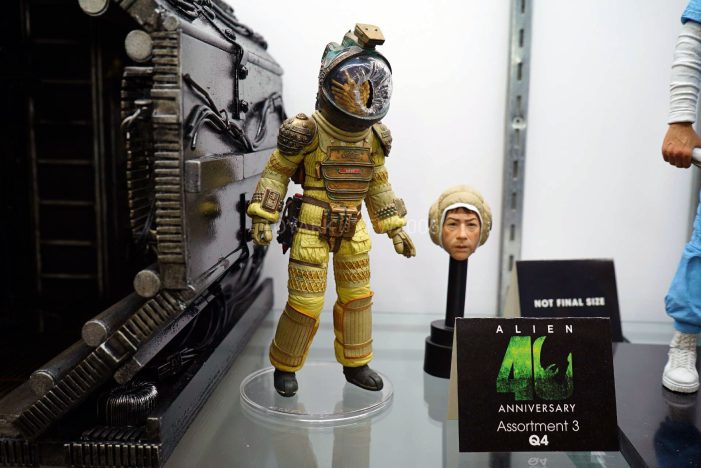 On the Predator side, NECA has an armoured version of The Predator’s Upgrade (or as they call it, Assassin), along with the recently unveiled Ultimate versions of three of the Lost Tribe: the Lost Predator, Scout Predator and Warrior Predator! Head on over to ToyArk to check out the full Alien and Predator gallery! 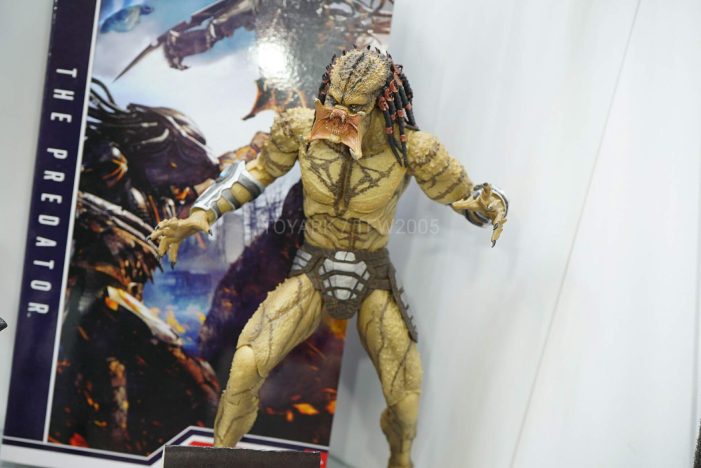 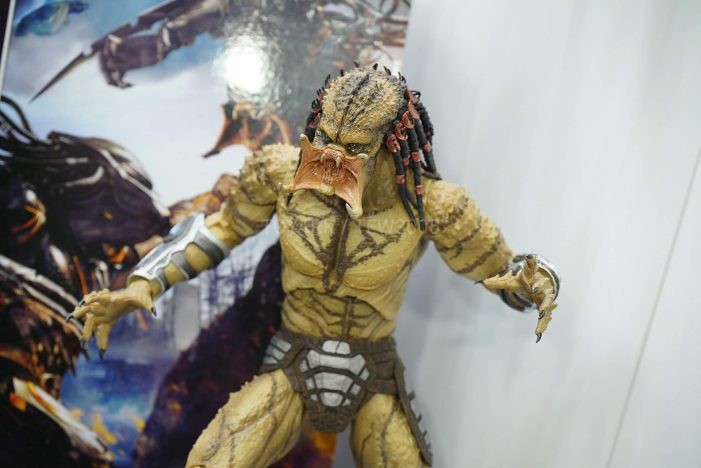 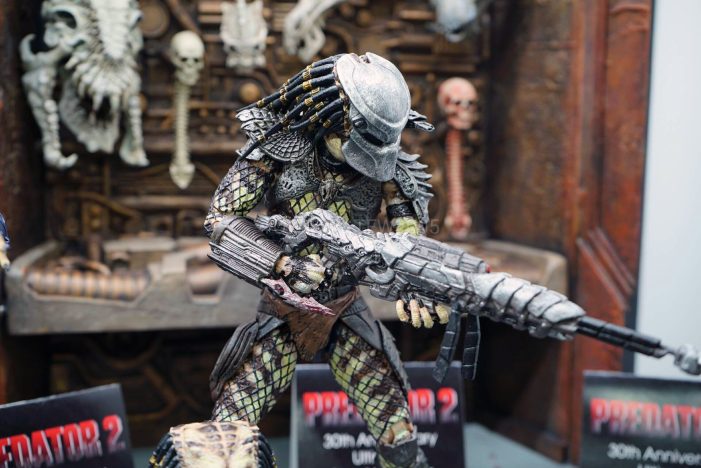 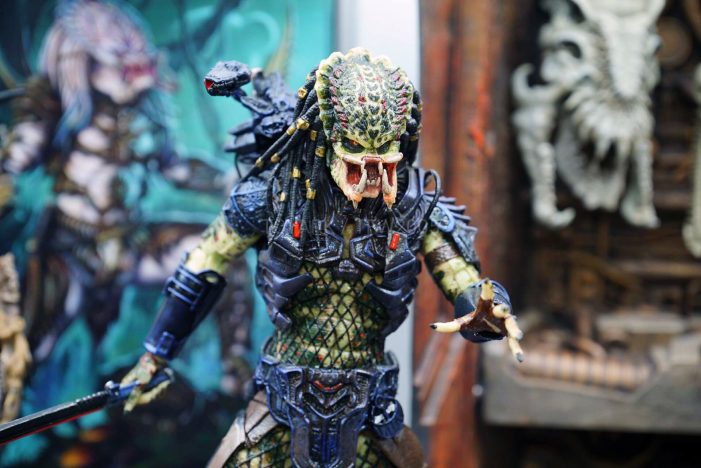 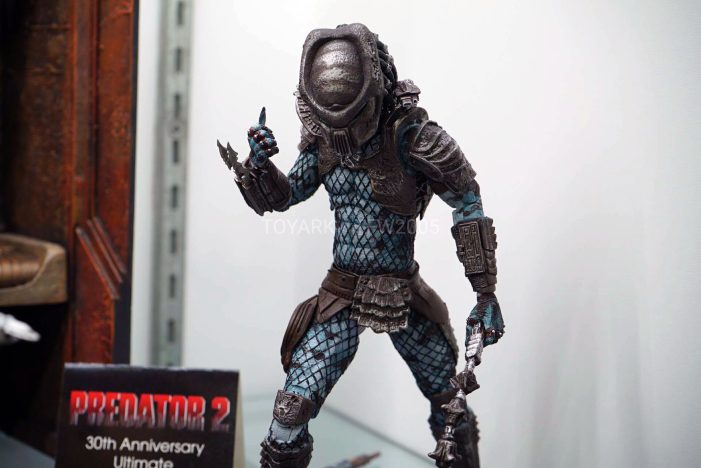 Having recently teased an upcoming Predator figure, Mezco are also showing off a brand new Predator and Alien figure that are a part of their One:12 Collective series. As usual, ToyArk has more pictures in their gallery! 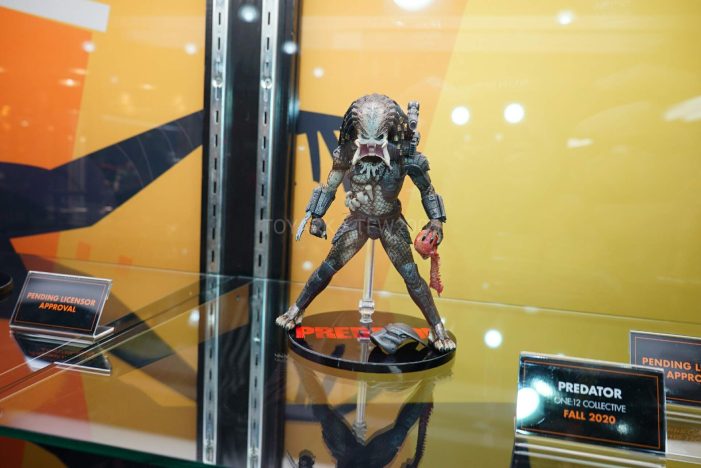 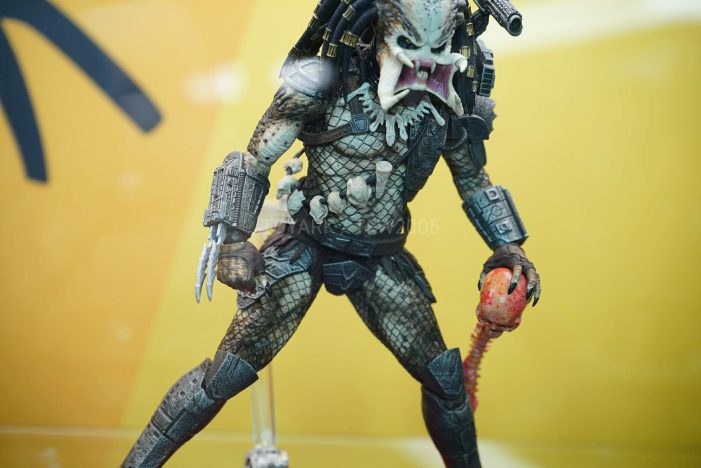 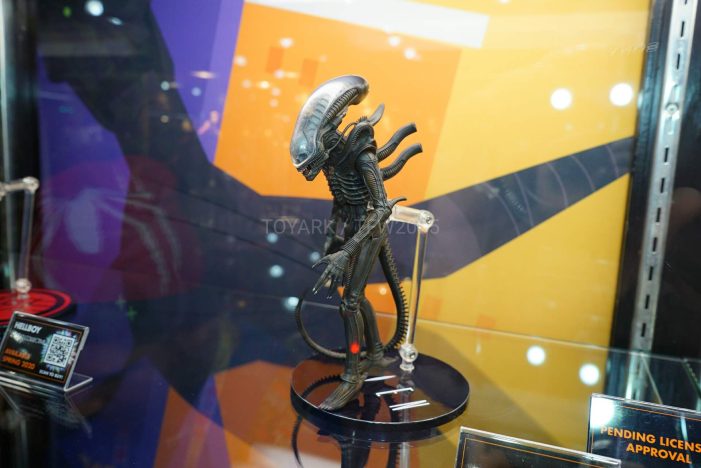 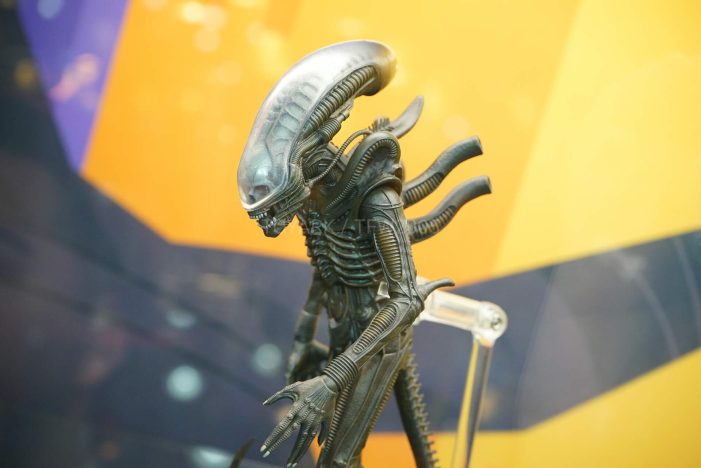 Super7 is also at ToyFair, showing off their Aliens series, which we previously saw prototypes of at last year’s Toy Fair. Pictures via Preternia on Twitter. 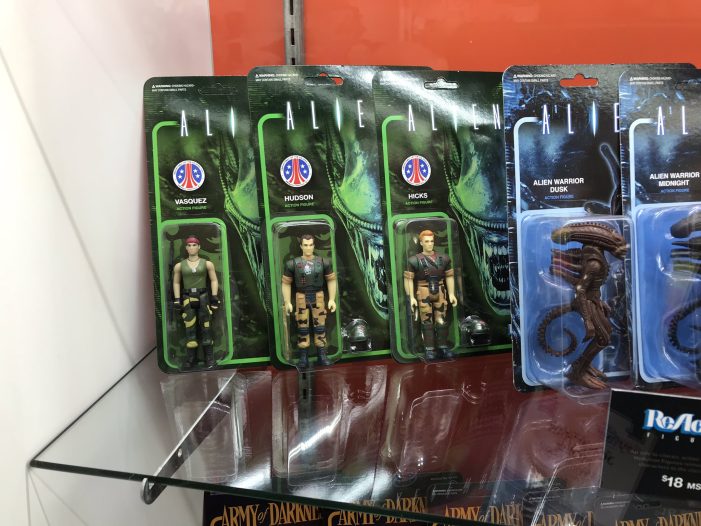 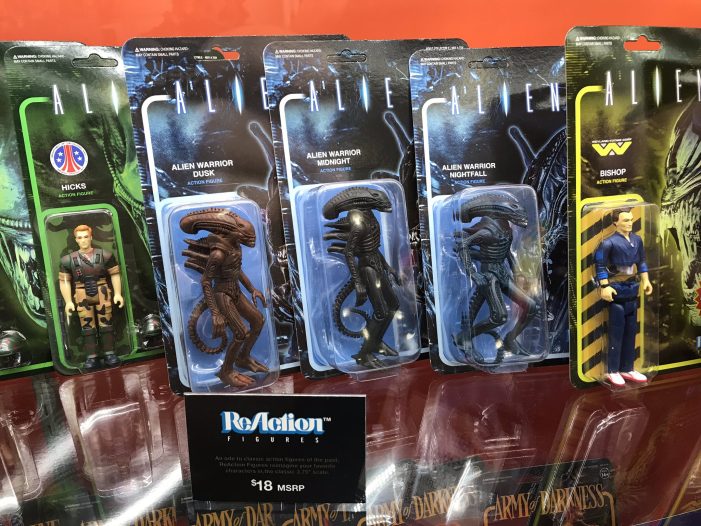 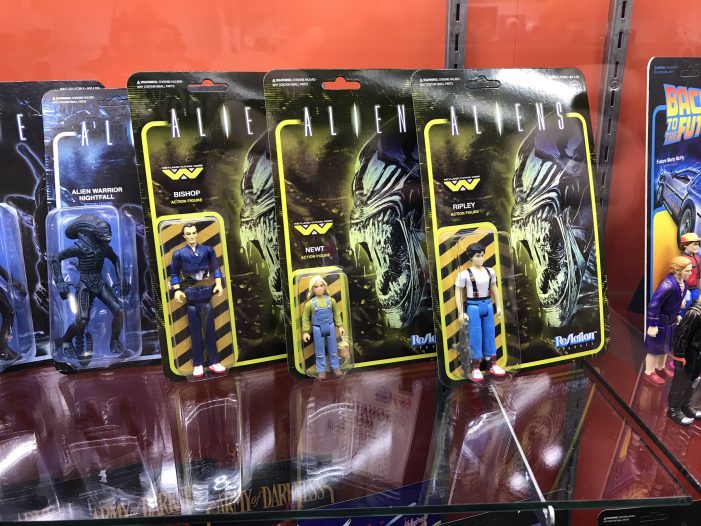 Update #1: Hiya Toys is also at Toy Fair, where they are showing off their Predators line! As always, thanks to ToyArk for the images! 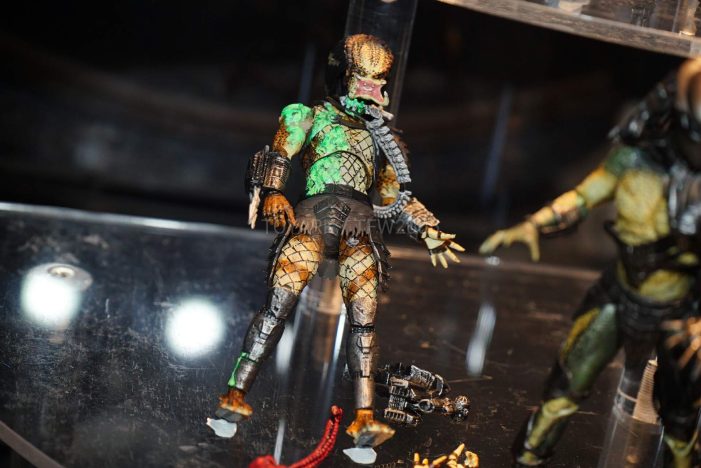 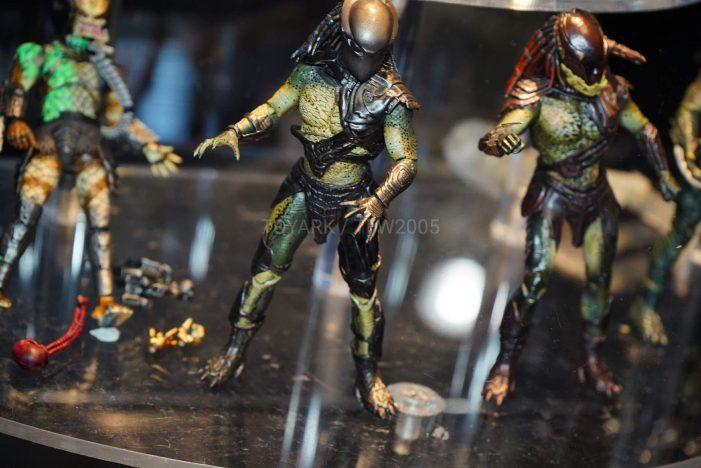 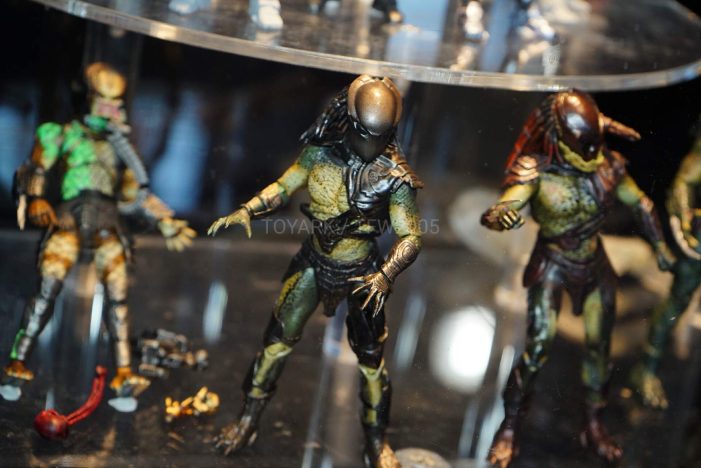 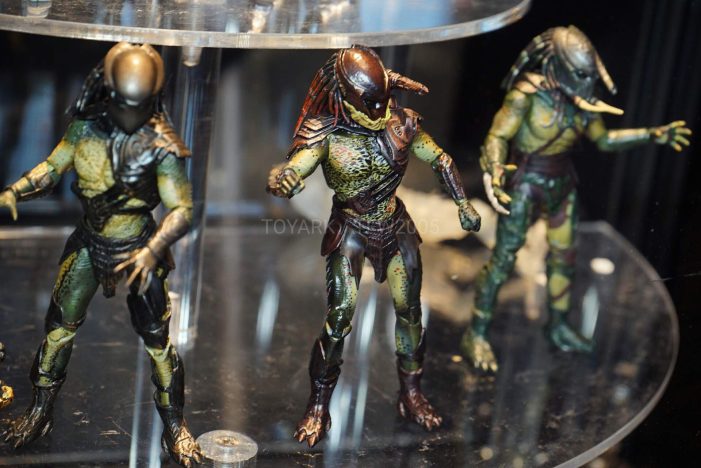 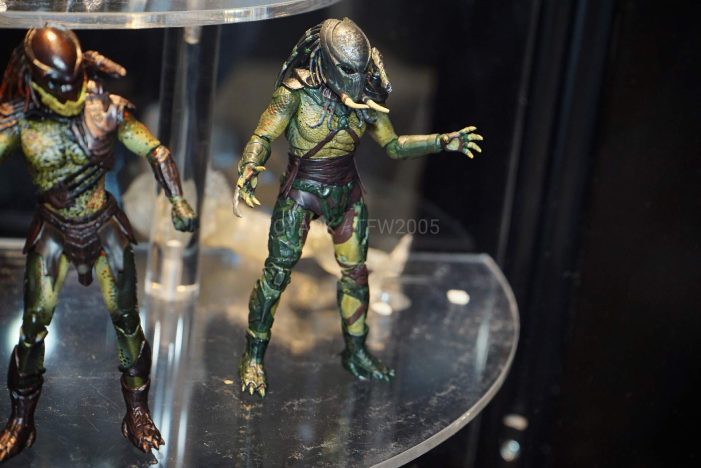 Update #2 (24/02/2020) – Thanks to Matt Booker and Ross Poulter of the Weyland-Yutani Bulletin, we also have a look at Weta Workshop’s booth, where they are showing off a brand new Kane Mini Epics figure! Weta also a new Micro Epics line on display, featuring an Alien Queen (which is out now) and Ripley in a Power-loader which is due out in June. 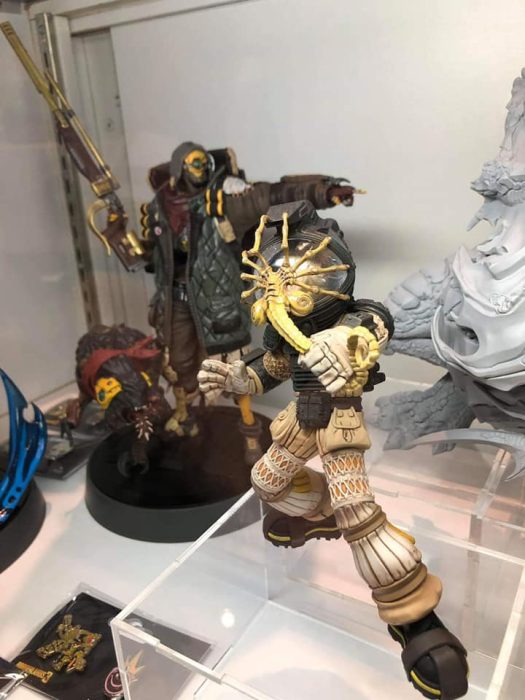 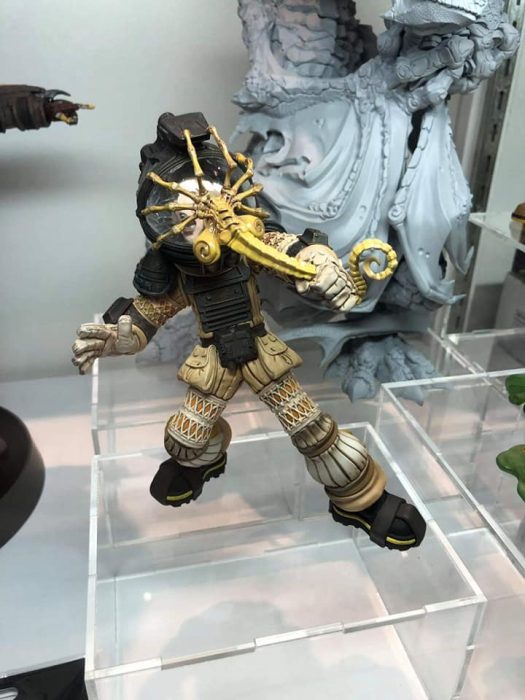 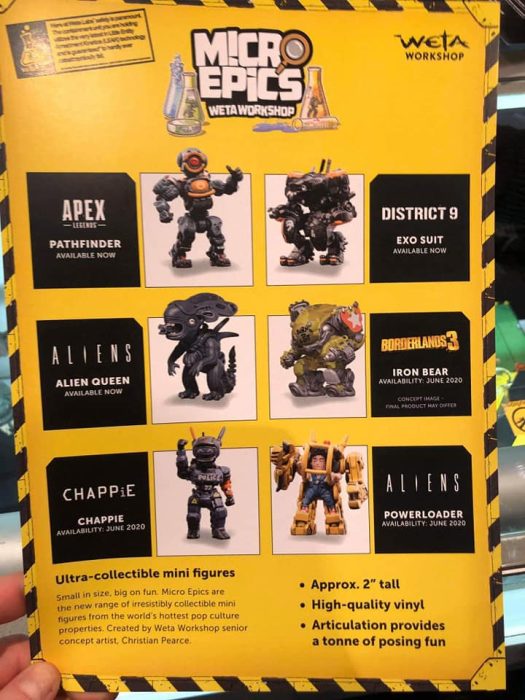 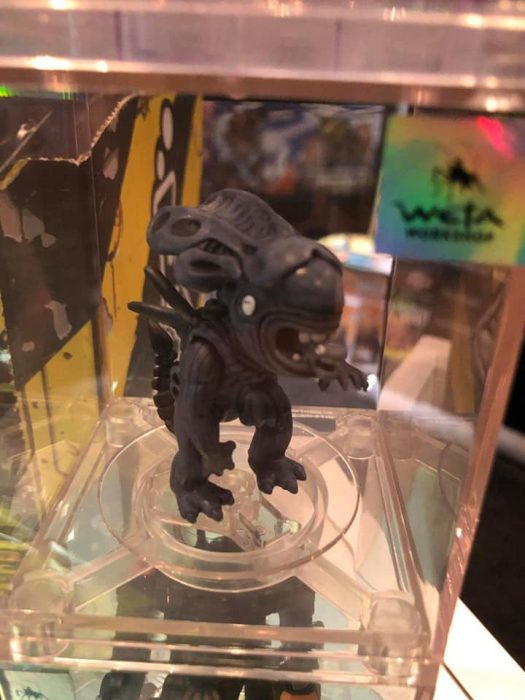 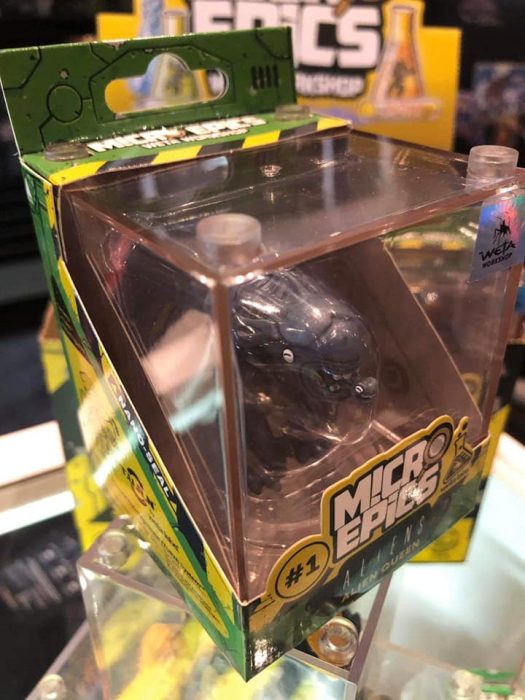 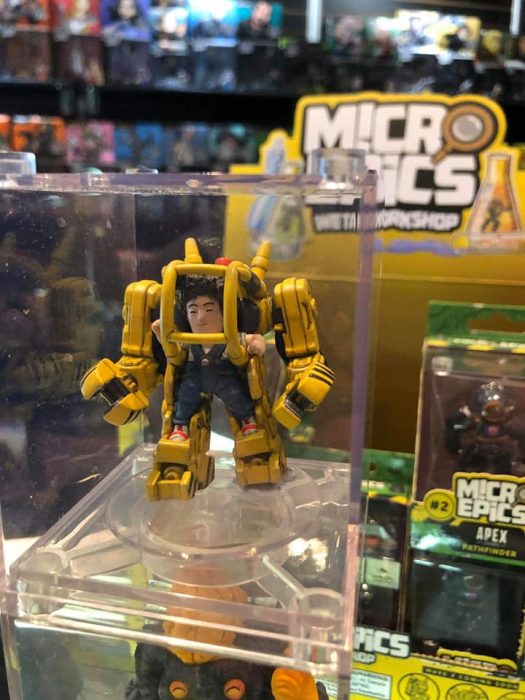 MegaConstrux is also showing off their wares at ToyFair, with the main attraction being their recently unveiled Halo Infinite line. But while showing off their own releases, an Alien Queen is seen center stage in the middle of the wall from 3:20! Thanks to Xenomorphing for the catch.