Though San Diego Comic Con isn’t taking place in person this year, NECA will still be releasing a brand new convention exclusive while ComicCon@Home is kicking off, and it’s a pretty swanky one this year! In celebration of Predator 2’s upcoming 30th anniversary in November, NECA has announced a new City Hunter variant, the City Demon!

Celebrating the 30th Anniversary of the classic Predator 2 movie, NECA is proud to announce the City Demon!

This stealthy Predator is cast in clear plastic with lightning accents to capture his appearance climbing the towering buildings in 1990 Los Angeles. The figure features over 30 points of articulation, retractable wrist blades and articulated shoulder cannon. It comes with 5 interchangeable hands, discs, combi sticks, and a skull. 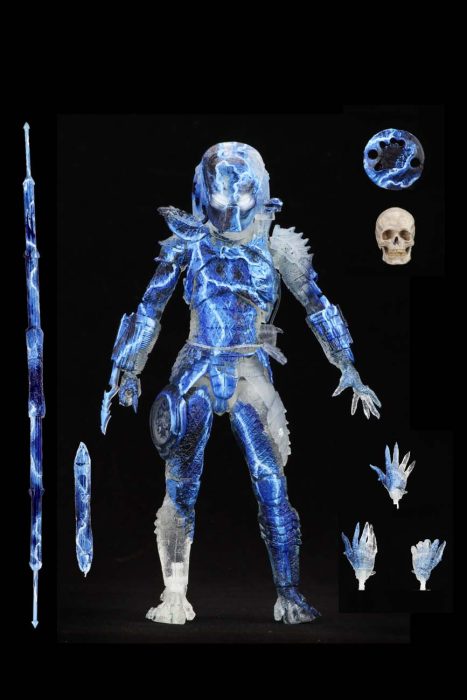 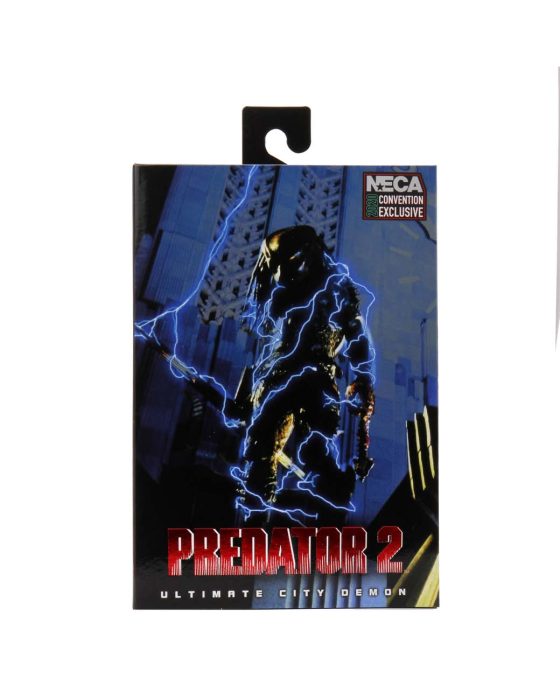 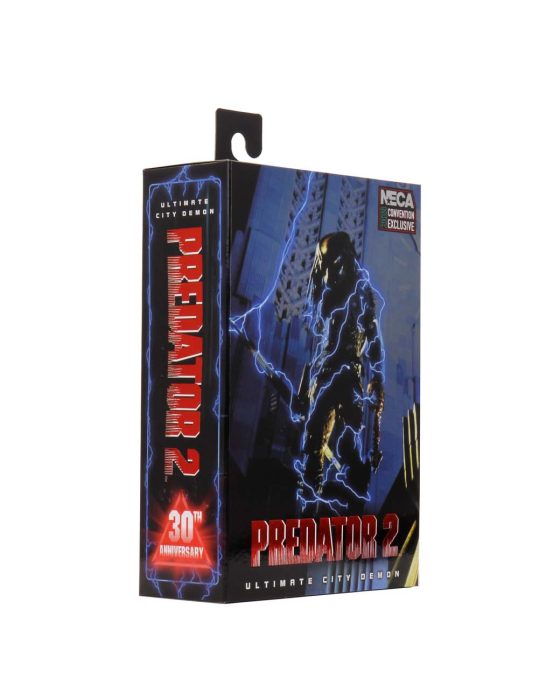 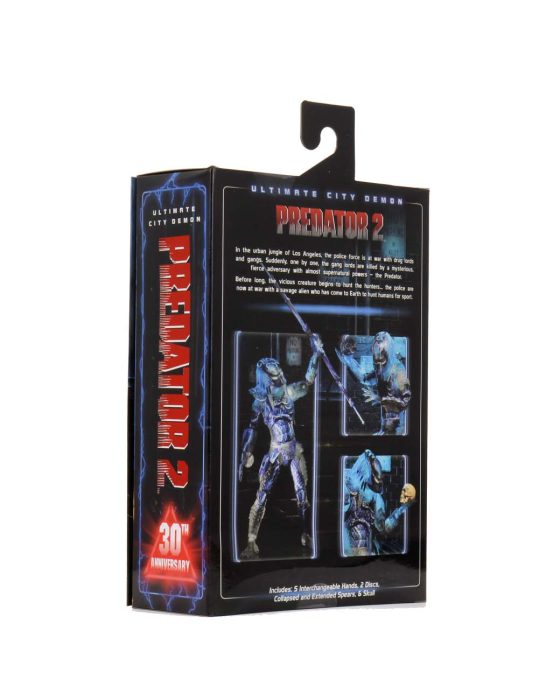 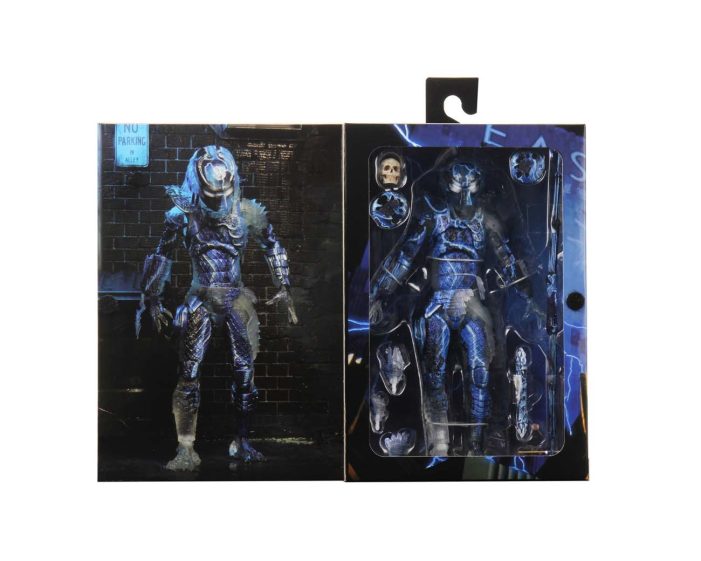 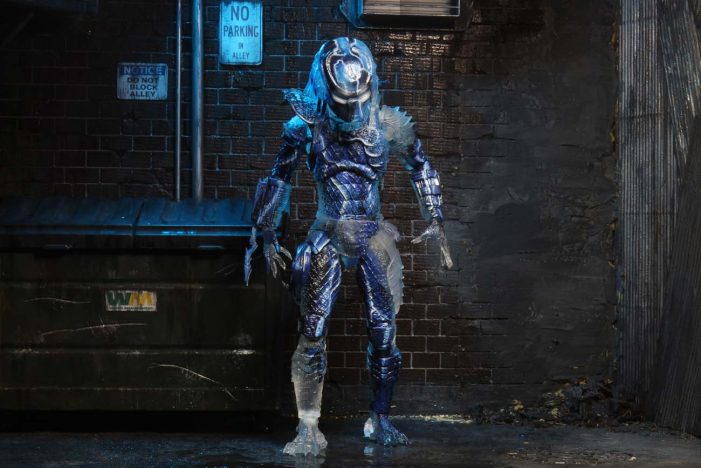 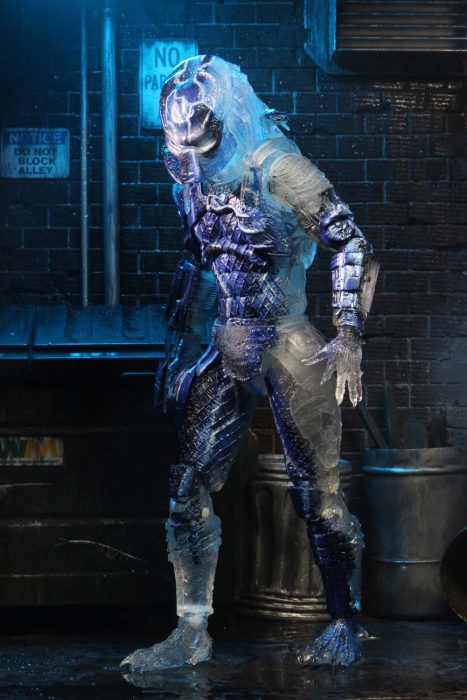 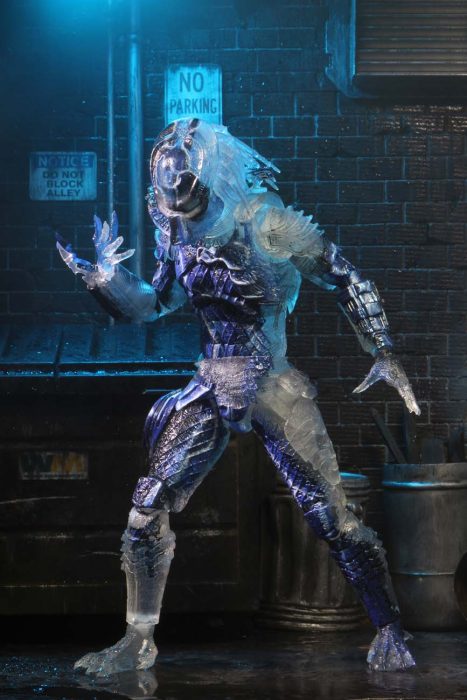 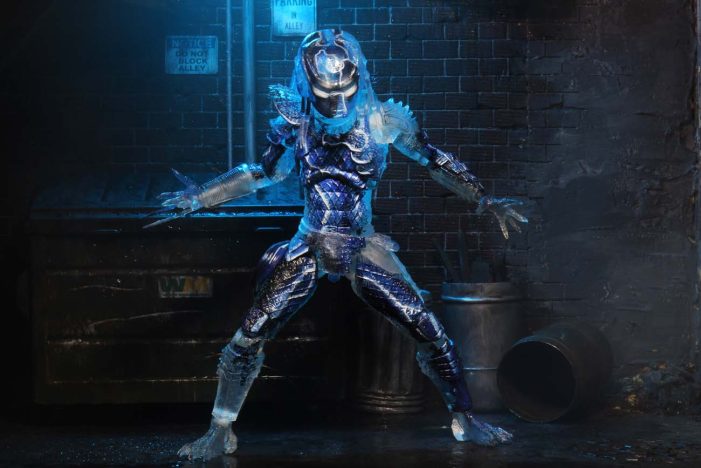 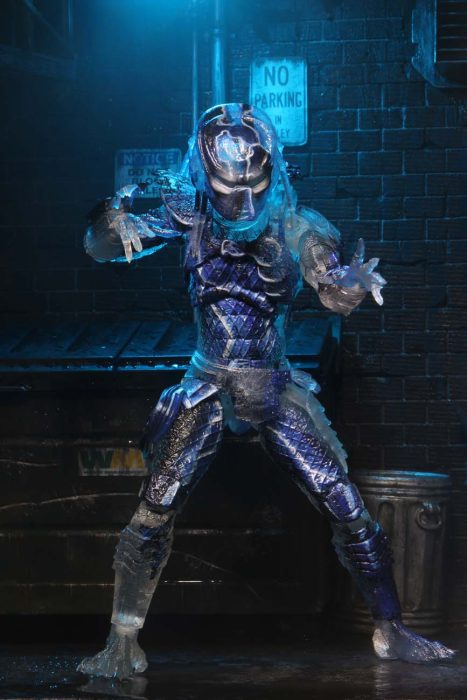 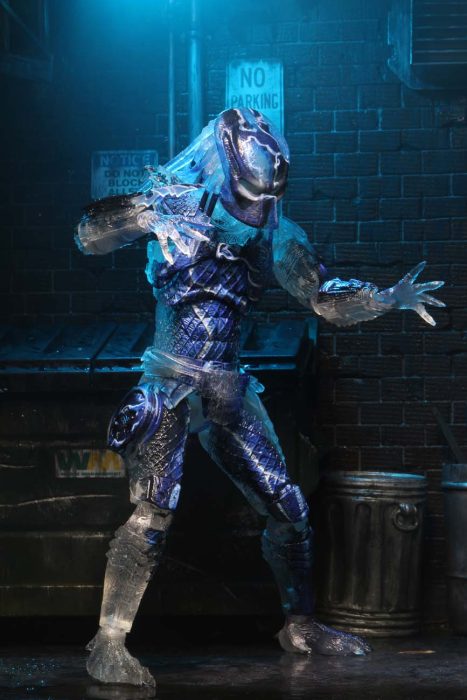 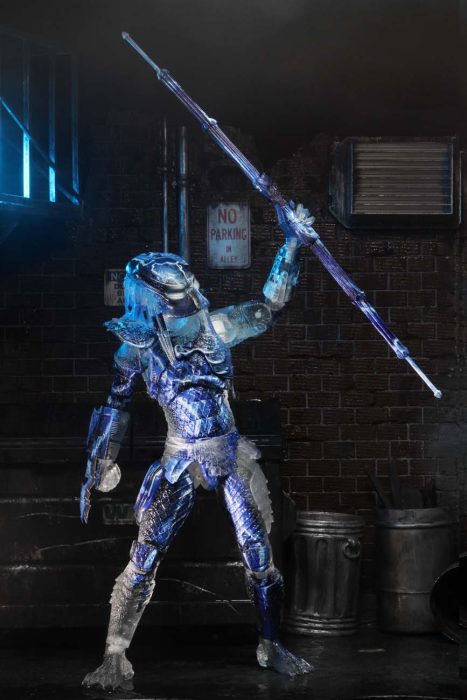 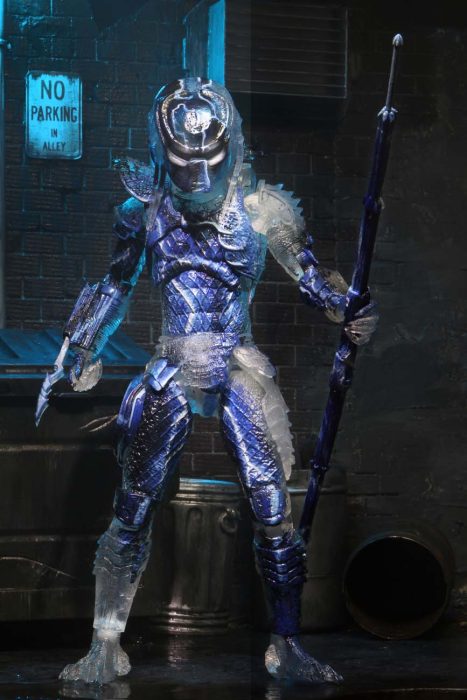 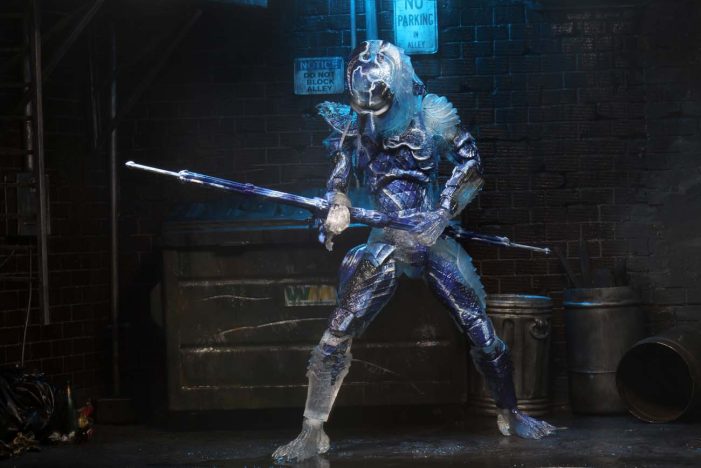 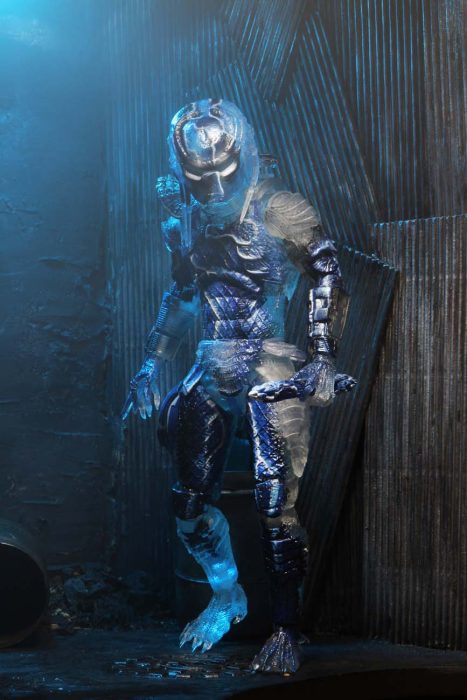 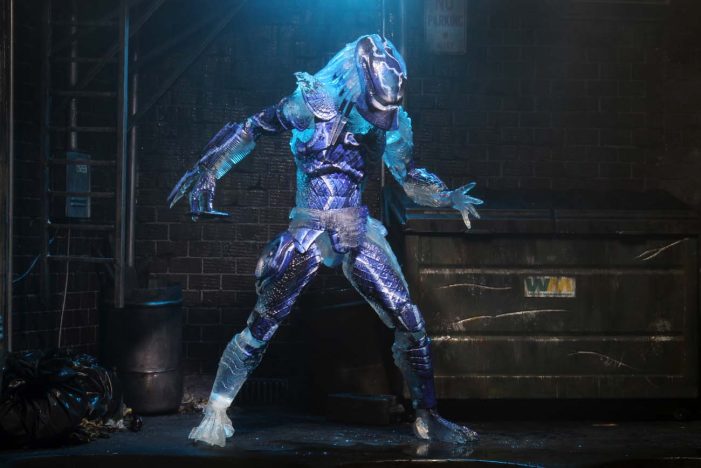 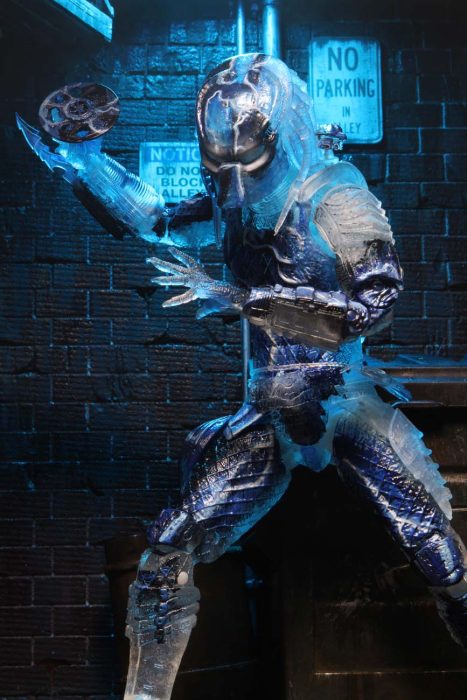 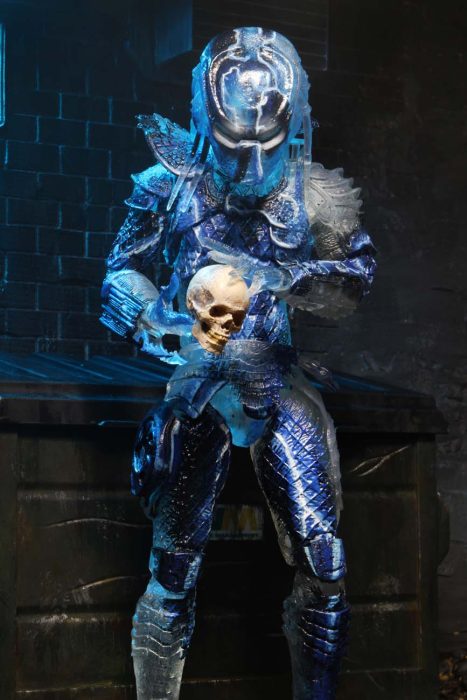 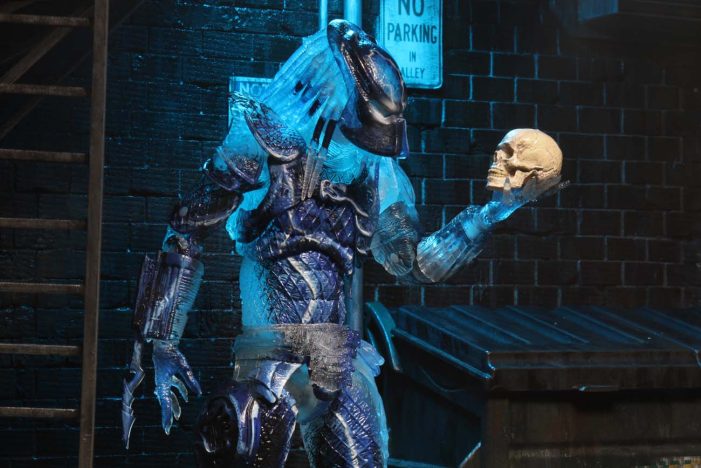 The box itself is even going all out on the lightning theme! Check out the below video from NECA’s Twitter page!

The City Demon will be on sale at Walmart (in the US) and on NECA’s online store (which will ship internationally) from the 23rd of July. You can also head on over to ToyArk for some of their own City Demon pictures (including the one used as the featured image for this article).