The orchestral score for the recently released The Predator is set to release on September 28th. The score was composed by Henry Jackman, whose previous work includes Kong: Skull Island, Captain America: Civil War, Kingsman: The Secret Service, and plenty of others. This news comes by way of SyFy, where you can listen to the debut track “The Arrival.” 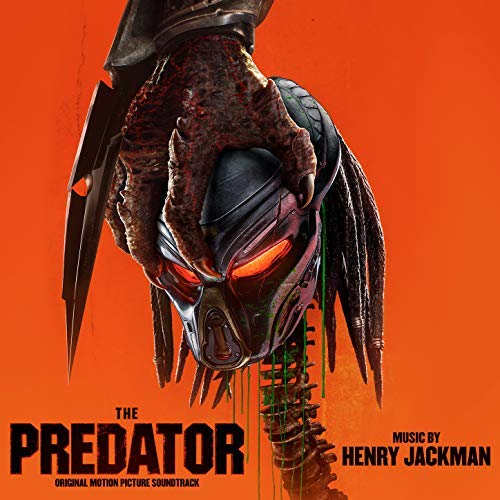 A three track EP has also just been released on Amazon, prior to the full soundtrack release in a couple weeks.