It’s now just over 2 weeks before The Predator premieres at Midnight Madness at Toronto International Film Festival! And to help tide over the curious, we’ve got a handful of new images from the film from all over the place!

First up we have a new Instagram post from Shane Black himself, thanking everyone involved in the production and showing off a still of the Upgrade from the film! 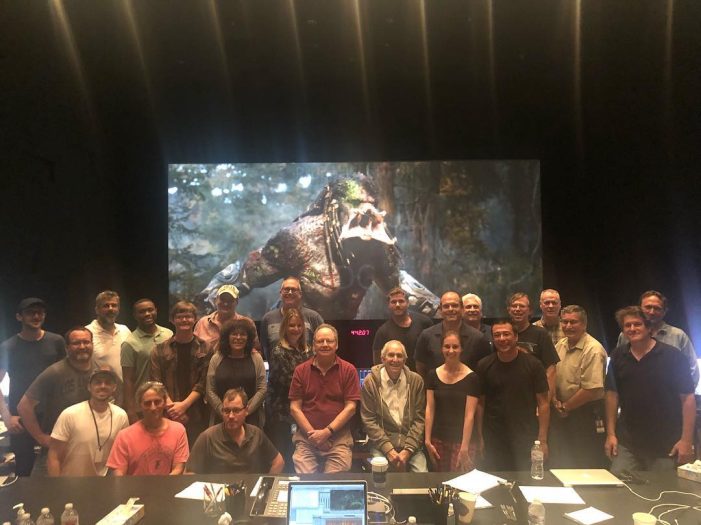 Japanese film magazine Eiga HiHo has just released their latest issue which features some coverage of The Predator.

In a photo shared to Instagram by ayumi_iggy_una we’ve got a look at the content and what appears to be a practical stand-in for the Upgrade Predator and some concept art of this film’s iteration of the Predator Dogs! 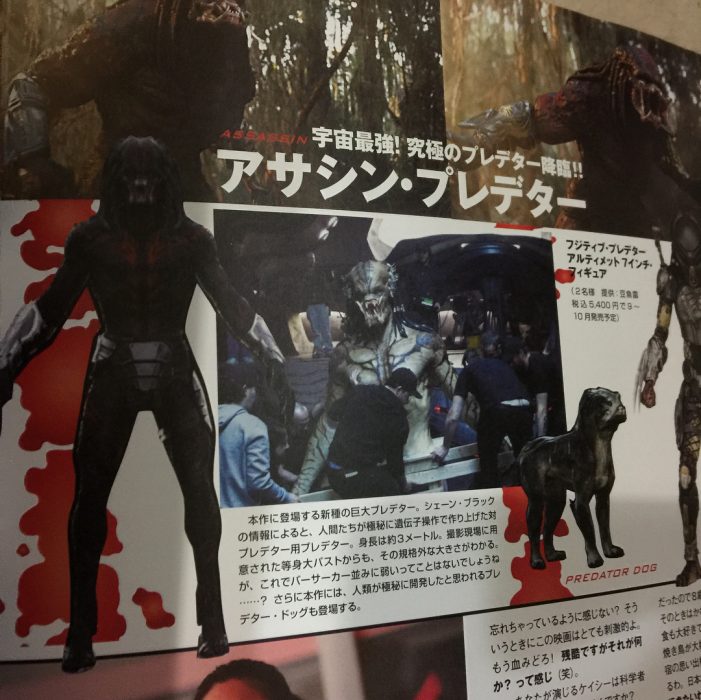 Up next we have a brand new still of Amalgamated Dynamics Inc’s Predator suit courtesy of USA Today! This appears to be during the scenes that take place in the Project Stargazer labs as with the recent Entertainment Weekly still. 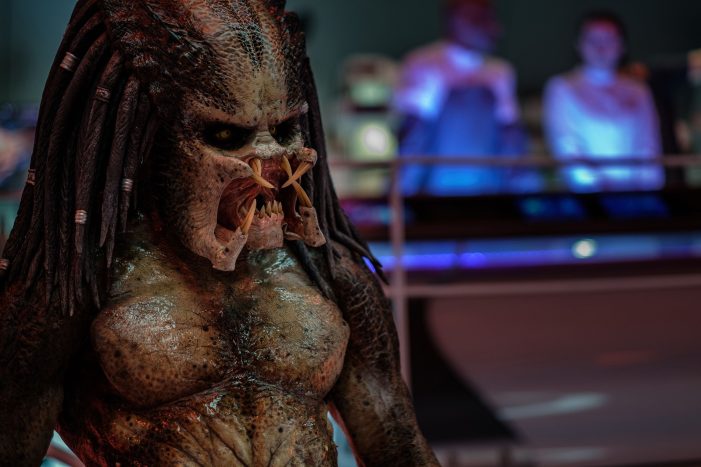 And finally we have a handful of new stills and higher quality versions of stills we’ve seen previously in magazines from a couple of foreign movie sites – Ovideo.ru and Nordiskfilm.fi!

Thanks to Dino21AvP, Tetsujin and Whos_Nick for the news. Keep checking in with Alien vs. Predator Galaxy for the latest on The Predator! You can follow us on Facebook, Twitter, Instagram and YouTube to get the latest on your social media walls. You can also join in with fellow Alien and Predator fans on our forums!